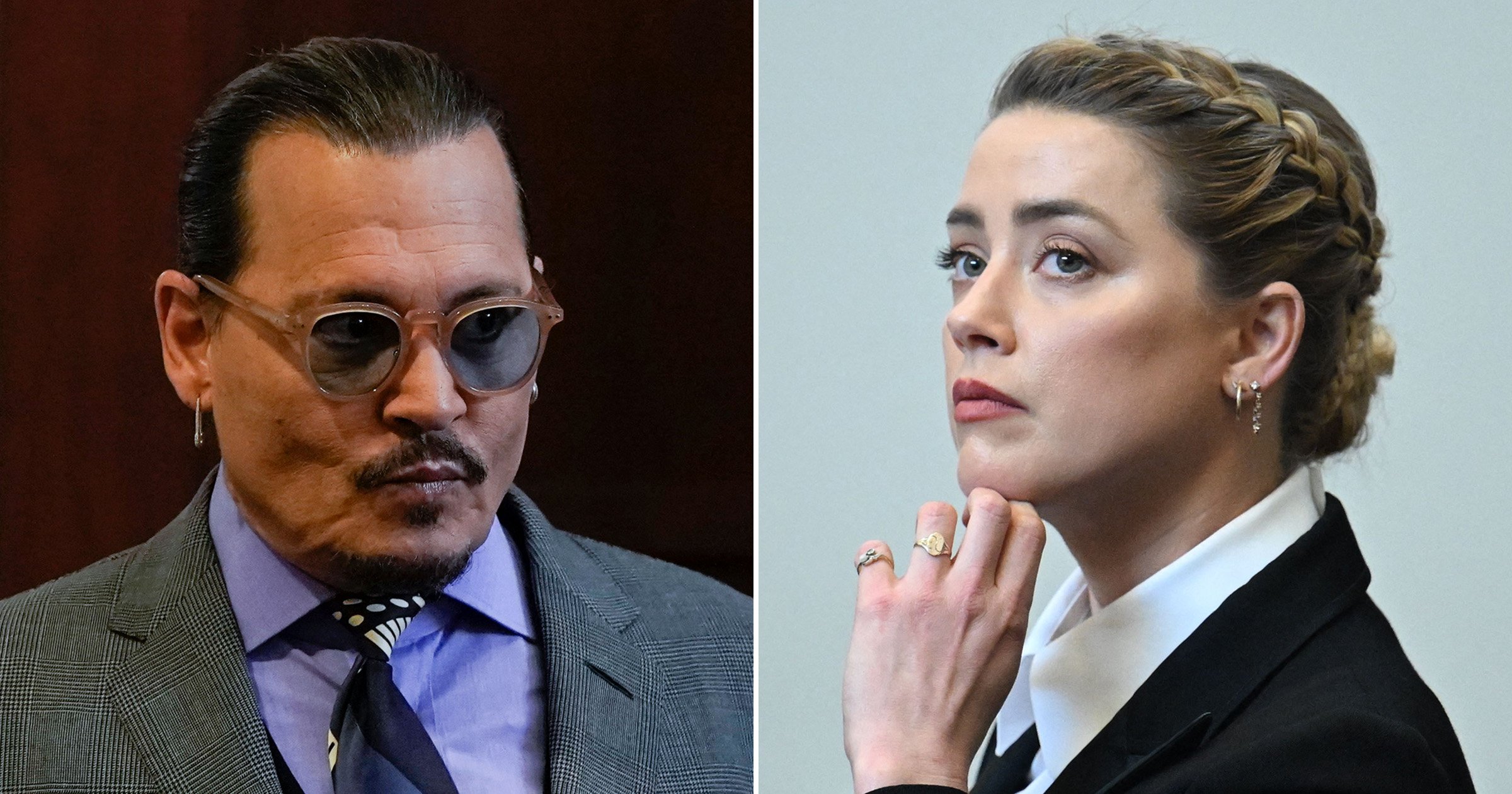 Johnny Depp has filed an appeal brief against the verdict ruling that he has to pay Amber Heard $2million (£1.7million) in damages following their defamation trial.

In June, after a lengthy hearing at the Fairfax County District Court, the jury found that Heard, 36, did defame the Pirates of the Caribbean actor in a 2018 op-ed for The Washington Post.

The article was about her experiences as a survivor of domestic abuse, which Depp’s lawyers said falsely accused him of being an abuser.

Meanwhile, Heard was awarded $2m (£1.7m) in compensatory damages – and it is this verdict Depp wants to overturn.

The $2m in damages related to a series of statements made by Depp’s lawyer, Adam Waldman, who described Heard’s allegations about a 2016 incident as ‘an ambush, a hoax’. The jury found that Depp defamed Heard via Waldman.

However, in the appeal brief, his lawyers have argued that he should not be held liable for Waldman’s comments.

The brief reads: ‘As a matter of law, Mr Waldman is an independent contractor, whose allegedly tortious conduct is not automatically attributable to Mr Depp.’

It adds: ‘The jury’s emphatic favorable verdict on all three defamatory statements alleged in his complaint fully vindicated Mr Depp and restored his reputation…However, the trial court was confronted with a number of novel and complex legal and factual issues, and although the trial court decided the vast majority of those issues sensibly and correctly, a few rulings were erroneous.’

Depp’s team also argued that Heard’s lawyers gave no evidence that he was involved in making the remarks, and Waldman didn’t witness any interactions between Depp and Heard before he was hired.

The brief describes Waldman’s statements as the sole issue with the verdict.

Heard filed to appeal the verdict in July this year.

A spokesperson for Heard told Metro.co.uk: ‘We believe the court made errors that prevented a just and fair verdict consistent with the First Amendment.

‘We are therefore appealing the verdict. While we realise today’s filing will ignite the Twitter bonfires, there are steps we need to take to ensure both fairness and justice.’

Depp’s spokesperson also said: ‘The jury listened to the extensive evidence presented during the six-week trial and came to a clear and unanimous verdict that the defendant herself defamed Mr Depp in multiple instances. We remain confident in our case and that this verdict will stand.’