Cue Jim Halpert mischievously staring at the camera. John Krasinski’s beloved character may have pranked Dwight Schrute (Rainn Wilson) for years on The Office, but it was fans that got tricked during season 3 of the NBC comedy.

‘The Office’ Cast: Then and Now

It turns out, Krasinski wore a wig to cover up his shorter haircut, which he had done in order to act in the 2008 movie Leatherheads. Krasinski, now 40, sneakily bought his own hairpiece to wear when showrunner Greg Daniels denied his request to wear one altogether. 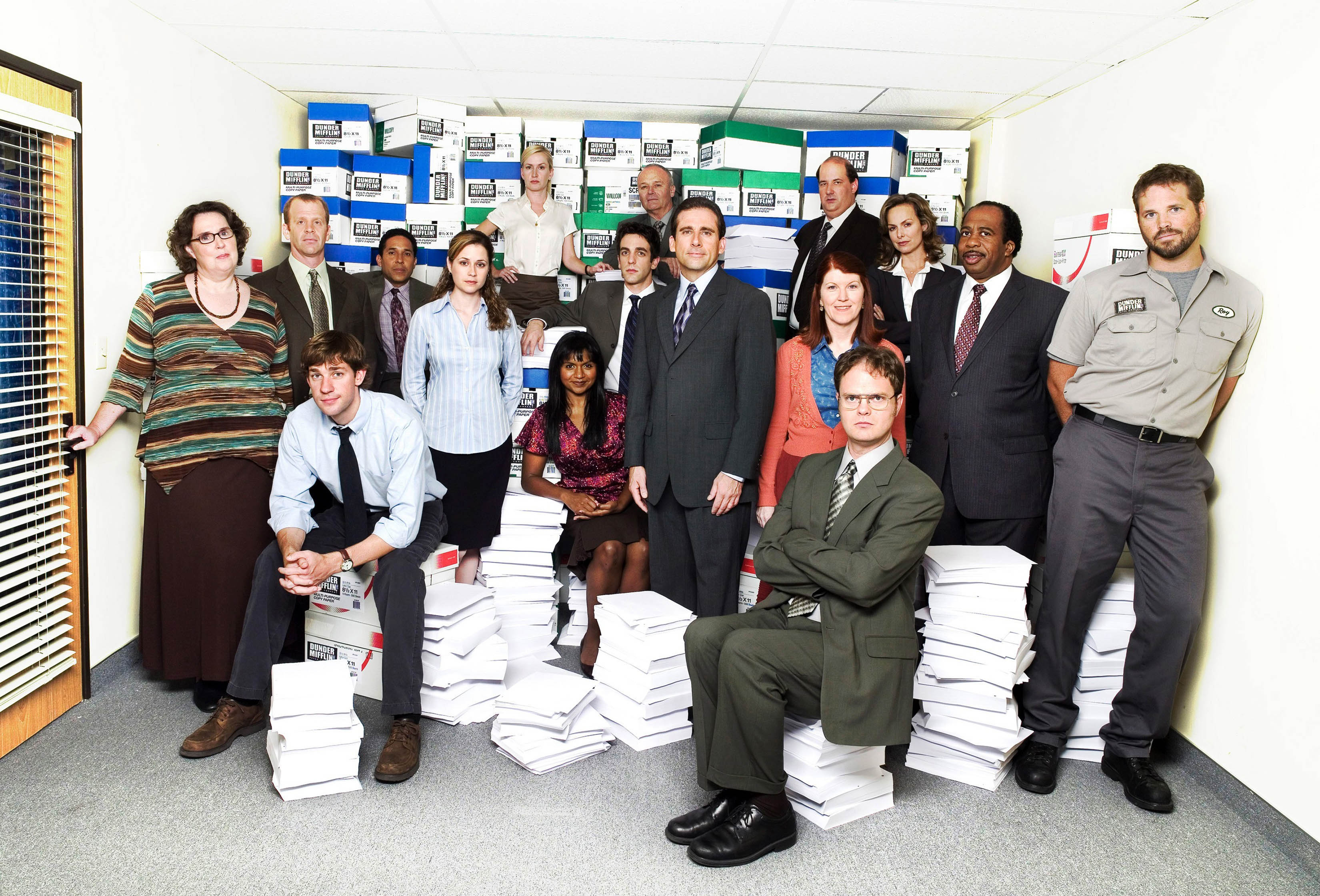 “He paid for the wig — a human hair wig made by a friend of mine, Natascha Ladek, who’s the best wig maker in town,” hairstylist Kim Ferry revealed during a recent interview with Mashable. “She came in to do a secret little fitting for him, she made the wig, we got it, and it looked amazing. [Krasinski] came in a little later that day, and I had the wig hidden in a little secret spot ready for him. When it was just him and I, I put it on him, and then he went out and filmed.”

Krasinski would then meet with Daniels again — alongside producer Kent Zbornak and writer-actor B.J. Novak — to try to convince him.

“Greg kept saying, ‘No! I would know if you’re wearing a wig.’ So John leaned over the desk and said, ‘No I don’t think you would.’ That’s when he ripped it off and shut it down, and we got to do the wig,’” Ferry recalled. “The first thing Greg said was, ‘Wow. You guys have balls,’ and then goes, ‘But I have to say I didn’t see that coming.’” 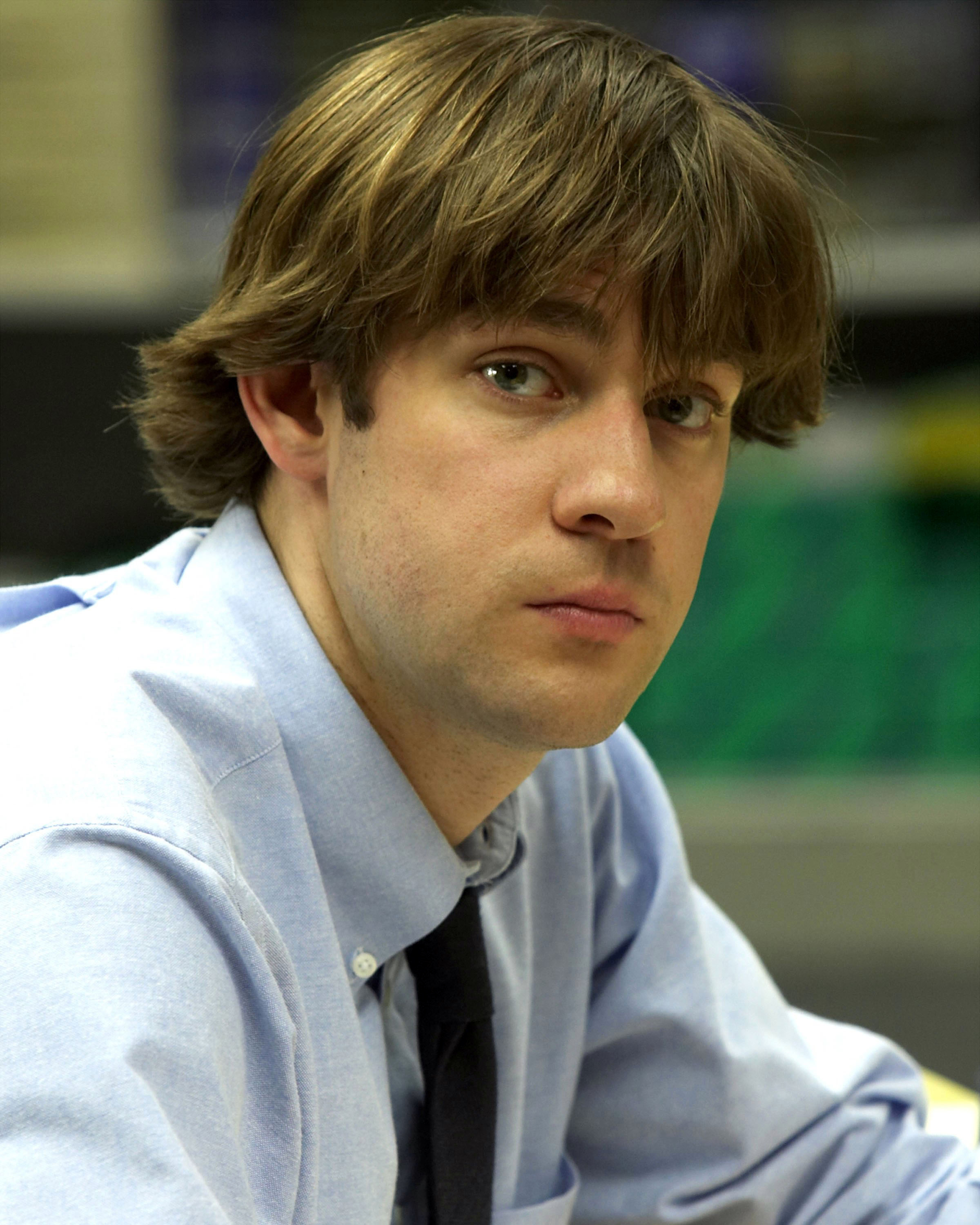 Krasinski played football player Carter Rutherford in the sport comedy, which also starred George Clooney and Renee Zellweger. After the film wrapped, the A Quiet Place actor would go on to play Jim for six more seasons on The Office until its series finale in 2013.

The Something Borrowed star recently reminisced about the Dunder Mifflin days when he reunited via video-chat with former costar Steve Carell on his YouTube series, Some Good News.

‘The Office’ Cast Reuniting Through the Years

“So Steve, this week marked a huge anniversary for you and I. We were on a little show called The Office and it turned 15 years old this week. I was a waiter when I got that job, I was 23 years old. After the pilot, I went back to waiting tables because I was sure nothing was going to happen with it,” Krasinski said. “We all kind of came into it with that vibe. I remember none of us had done anything huge.”

Carell, 57, chimed in: “It’s such a happy surprise that after all these years people are still tuning in and finding it today, it’s pretty cool.”