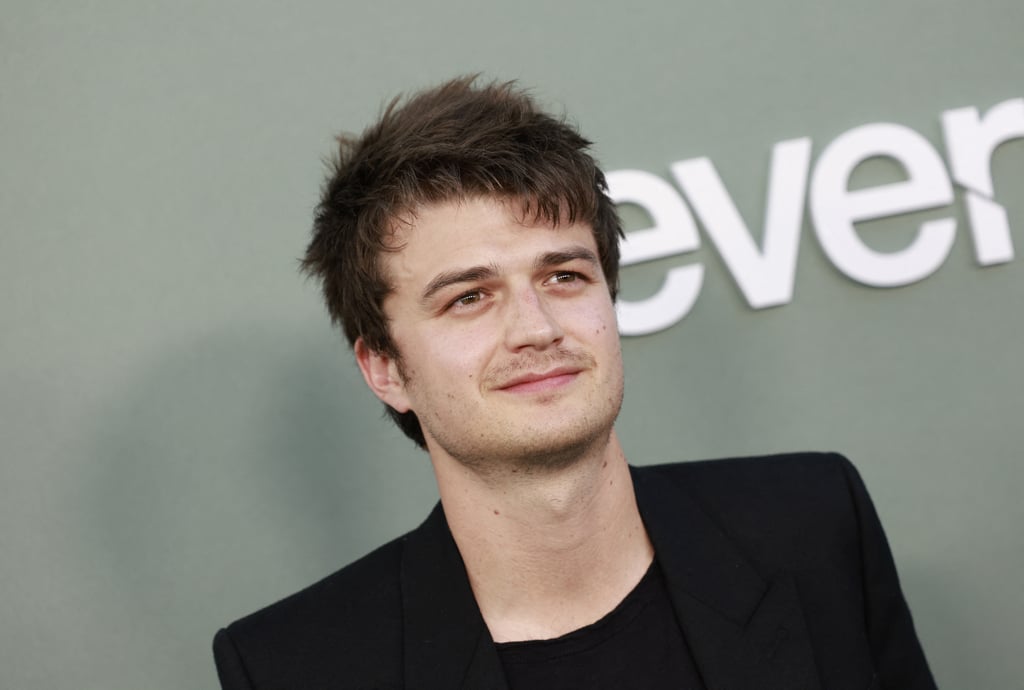 Joe Keery has made a name for himself with his portrayal of Steve Harrington in Netflix’s “Stranger Things.” And while the role is his biggest to date, it certainly isn’t his first acting credit.

Before “Stranger Things,” the 30-year-old actor made a handful of guest appearances on shows like “Sirens,” “Chicago Fire,” and “Empire.” He also made his film debut in the 2015 indie “Henry Gamble’s Birthday Party,” costarring with Cole Doman. Since then, Keery has worked alongside some of Hollywood’s biggest names, including Jessica Chastain and Idris Elba in “Molly’s Game” and Ryan Reynolds and Taika Waititi in “Free Guy.”

Up next, Keery is set to appear with Liam Neeson in the sci-fi action film “Cold Storage.” Based on David Koepp’s novel of the same name, the movie deals with a group of unlikely heroes trying to contain a virus before it wreaks havoc on the world. According to Deadline, filming is set to begin this fall.

As we wait for more details, catch up on everything else Keery has been in ahead.