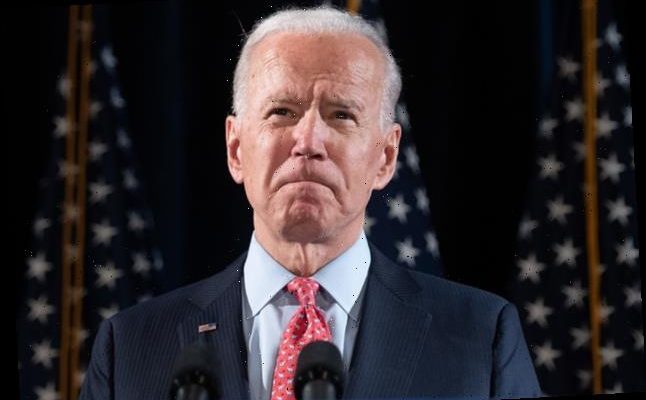 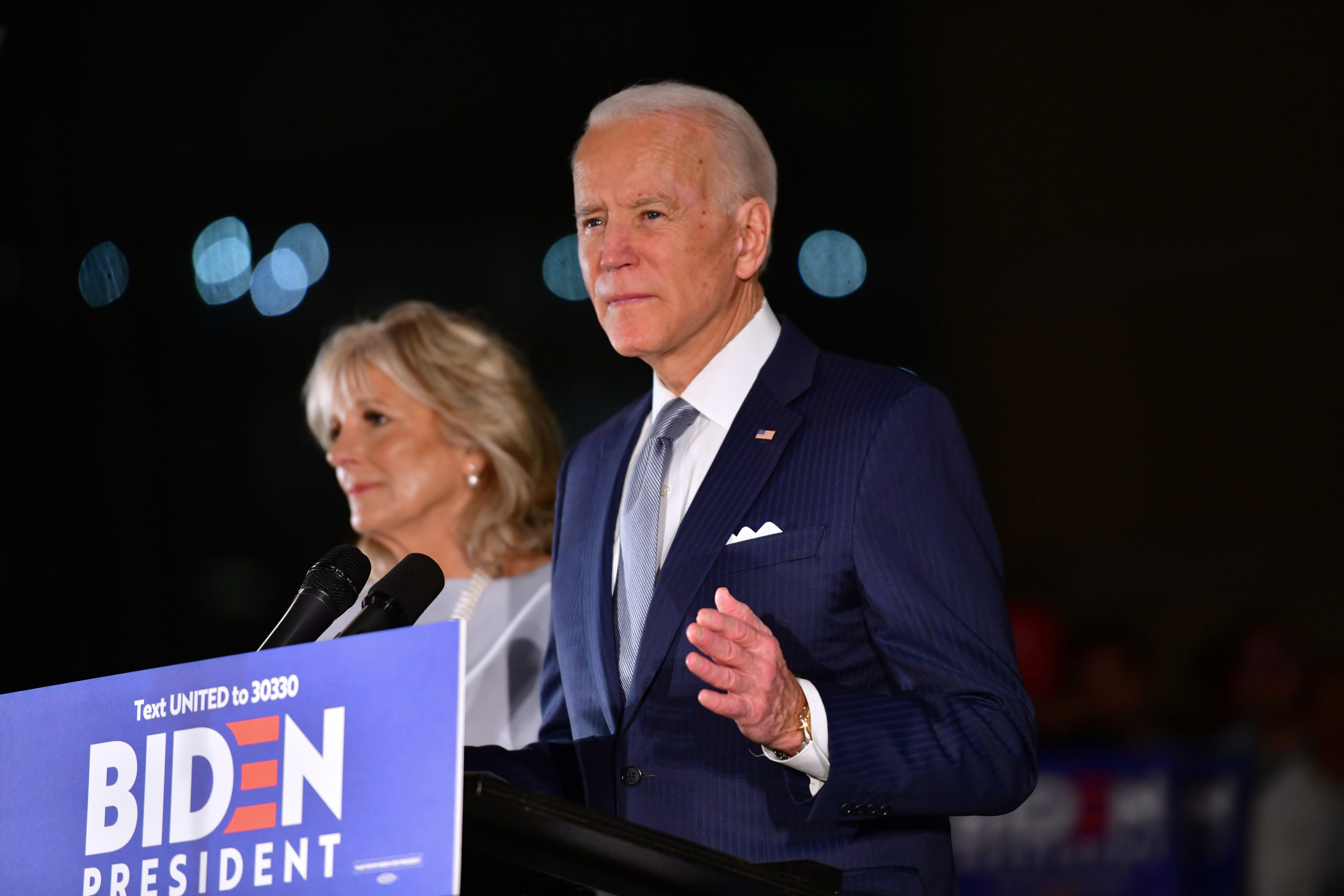 Joe Biden won the endorsement of the nation’s largest union on Saturday, adding to his surge of support from unions, members of Congress and elected officials around the country.

The National Education Alliance endorsed Biden because he “understands that as a nation we have a moral responsibility to provide a great neighborhood public school for every student in every ZIP code,” union president Lily Eskelsen García said in a statement.

She added that Biden’s K-12 and higher education plans, along with his commitment to raising teachers’ salaries and funding support staff positions. Biden’s wife, Dr. Jill Biden, was a teacher both in public high schools and community college.

“Biden has championed public education throughout this campaign and beyond. He and Dr. Jill Biden, herself an educator and NEA member, have consistently reached out to NEA members across the country building the broad support among NEA members,” Eskelsen Garcia said. “He attended all three of NEA’s presidential forums, including in Iowa, Pennsylvania, and Texas, as well as sat for a video interview to make his case to educators.”

The NEA has over 3 million members, more than 75% of whom are college-educated women — a group of voters that both parties will be vying to win over in the general election — making them the largest union in the country as well as one of the most influential.

The union’s leadership voted to endorse Biden on Saturday.

The leadership of several larger national unions including the second-largest teachers’ union, the American Federation of Teachers, have avoided making endorsements on behalf of their members this cycle, after rank and file members took issue with leadership-level decisions to back Hillary Clinton in 2016. Various local affiliates have backed Biden, Sen. Bernie Sanders, or Sen. Elizabeth Warren, who recently dropped out of the race.

While the AFT has not made an official endorsement, the union leadership has said that after a process including members surveys and polls, they encourage affiliates, members and leadership to “to be actively involved in supporting and helping Vice President Biden, Sen. Sanders, and/or Sen. Warren.”

The AFT’s president, Randi Weingarten, individually endorsed Sen. Elizabeth Warren before she dropped out of the race.