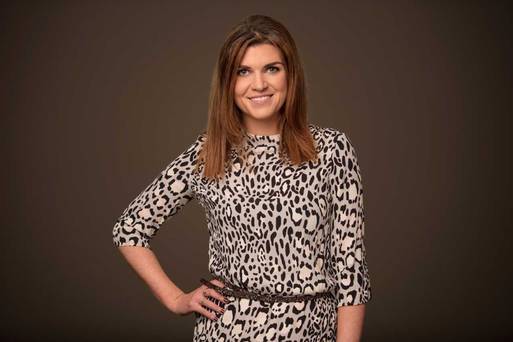 Today FM have refused to comment on why Muireann O’Connell is moving on from the station when her figures show she is up 3,000 listeners since the last quarter.

Her lunchtime show on the station saw a modest boost to 96,000 from 93,000 in the latest Joint National Listenership Research (JNLRs) release today.

It was announced earlier this week that she was being replaced by Mairead Ronan as the Dancing with the Stars winner landed her own show at the station, having worked on a number of shows there in the past.

Muireann took to Twitter to state that she had been “fired” by her Today FM bosses on Tuesday:

“Hello lovely people! I have been fired from @TodayFM. It’s all good. Like, it’s embarrassing and I’m a bit sad but I love almost everyone in that station and wish them all the best in the future.  @cocomairead will be great!”

Meanwhile, there was also no comment on the decision to rejig the evening schedule, axing Louise Duffy’s Lost in Music for Ed Smith’s new programme National Anthems.

Elsewhere at the station, there were no drastic jumps or losses for DJs. Ian Dempsey was down 2,000 to 179,000 book on book, while Dermot and Dave saw no change from their 163,000 last book.

There is cause for celebration at Newstalk as, although not directly comparable as Ivan Yates has an extra half an hour on air, Matt’s co-host on Virgin Media’s The Tonight Show gained 10,000 listeners since the last book, with a total of 183,000 listeners tuning in for The Hard Shoulder.

He boosted his audience by 30,000 year on year, making the drive time show the biggest outside of the national broadcaster.

On 2FM, where Eoghan McDermott and Doireann Garrihy are now hosting the breakfast slot, there was a large drop in listenership in this book compared to the last book in the morning hours. Head of 2FM Dan Healy said that the 55,000 difference did “not relate to Eoghan and Doireann” because they have only been on air since June and this book covers April, May and June.

He said that the station was practically a “new station” after so many changes and time would tell if the changes proved positive.

And again, while Tracy Clifford is broadcasting an hour earlier than in the past, her show still has 147,000 listeners this book.

Meanwhile RTE Radio One remained relatively steady all round.