As the Russia investigation continues, the special counsel, Robert Mueller, continues to make President Trump and his allies — past and present — squirm. In recent days, Michael Cohen, the president’s former lawyer, has confessed to crimes he said he committed on Trump’s behalf, though he hasn’t received a clear promise from the government to seek leniency when he is sentenced.

“In a surprise twist, Cohen doesn’t want to go to jail! His lawyers argued that in exchange for his cooperation with Robert Mueller, Cohen ‘should be spared prison for crimes he committed in an abundance of enthusiasm for’ Trump. Yes, ‘an abundance of enthusiasm.’ So, unlike the women he paid off for Trump, Cohen wasn’t faking it.” — STEPHEN COLBERT

And Jimmy Fallon poked fun at Trump for defending his pursuit of a Russian real estate deal (while running for president) as “very legal & very cool.”

“Not a good sign when the president explains himself like a stoner who just got pulled over on the way home from Burning Man.” — JIMMY FALLON

“Yesterday, President Trump returned home from the G-20 summit in Argentina, and just to mess with him, his staffers trashed the Oval Office and told him it was an F.B.I. raid.” — JIMMY FALLON

A random piece of tourism news in New York City became perfect fodder for a few late-night jokes on Monday.

“A man proposed in Times Square but he was so nervous that he dropped the ring into the sidewalk grate. It was quite a scene: Someone was in distress, and like 50 Spider-Mans just stood there watching.” — JIMMY FALLON

“A couple visiting New York from England this weekend got help from the N.Y.P.D., recovering an engagement ring after it was dropped through a grate in Times Square during the proposal. Said the woman, ‘Oh, thank God. Now I can finally say no.’” — SETH MEYERS

Trevor Noah was in his home country, South Africa, to host the Global Citizens Festival over the weekend, and he taped material for Monday’s episode while he was there.

He and his film crew drove out to Soweto, where his 91-year-old grandmother still lives. She reflected on the importance of Nelson Mandela, the deadly conditions of farm labor during the apartheid era and what the charismatic Noah had been like as a youngster.

In the game Loaded Questions, Margot Robbie had to choose between telling people a personal secret or drinking a secret substance.

What We’re Excited About on Tuesday Night

The journalist Jake Tapper will sit down with Seth Meyers on Tuesday. 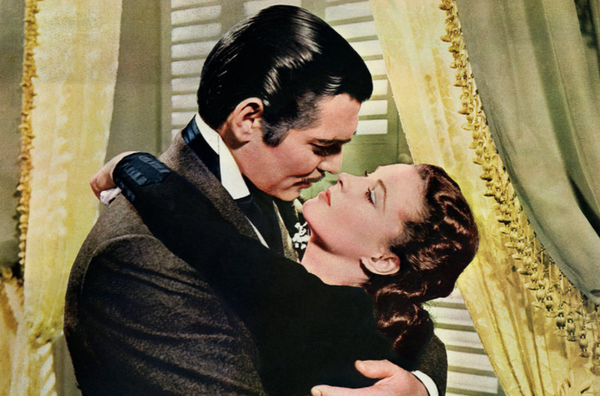 Our film critic Manohla Dargis looks back at what the movies taught her about society’s expectations for women. The answer: a lot.