Fallon says the news that the government has hit its debt cap explains why “Mitch McConnell started an OnlyFans.” 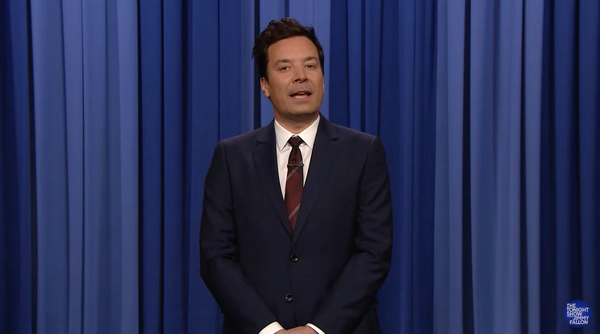 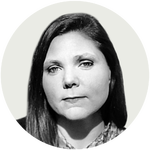 “The country’s so strapped for cash, George Santos is emailing people pretending to be a Nigerian prince,” Jimmy Fallon joked.

“America is so broke, the government might have to resort to extraordinary measures, like taxing the rich or not going to war all the time.” — LESLIE JONES, hosting “The Daily Show”

“You know it’s not a good situation when the Treasury Department is like, ‘Hey man, could you — could you, could you wait until next week to cash that check?” — JAMES CORDEN

The Punchiest Punchlines (Don’t Call It a Comeback Edition)

“Facebook said they are going to ‘look to experts to assess whether the risk to public safety has receded.’ This is like Jurassic Park saying they’re going to ask around to see if it’s cool to let the raptors out again.” — JIMMY KIMMEL

“Who needs Facebook when you reach almost a dozen people a day on Truth Social?” — JIMMY KIMMEL

At 64, Madonna has announced her 12th world tour with all of the fanfare that followers have come to expect.