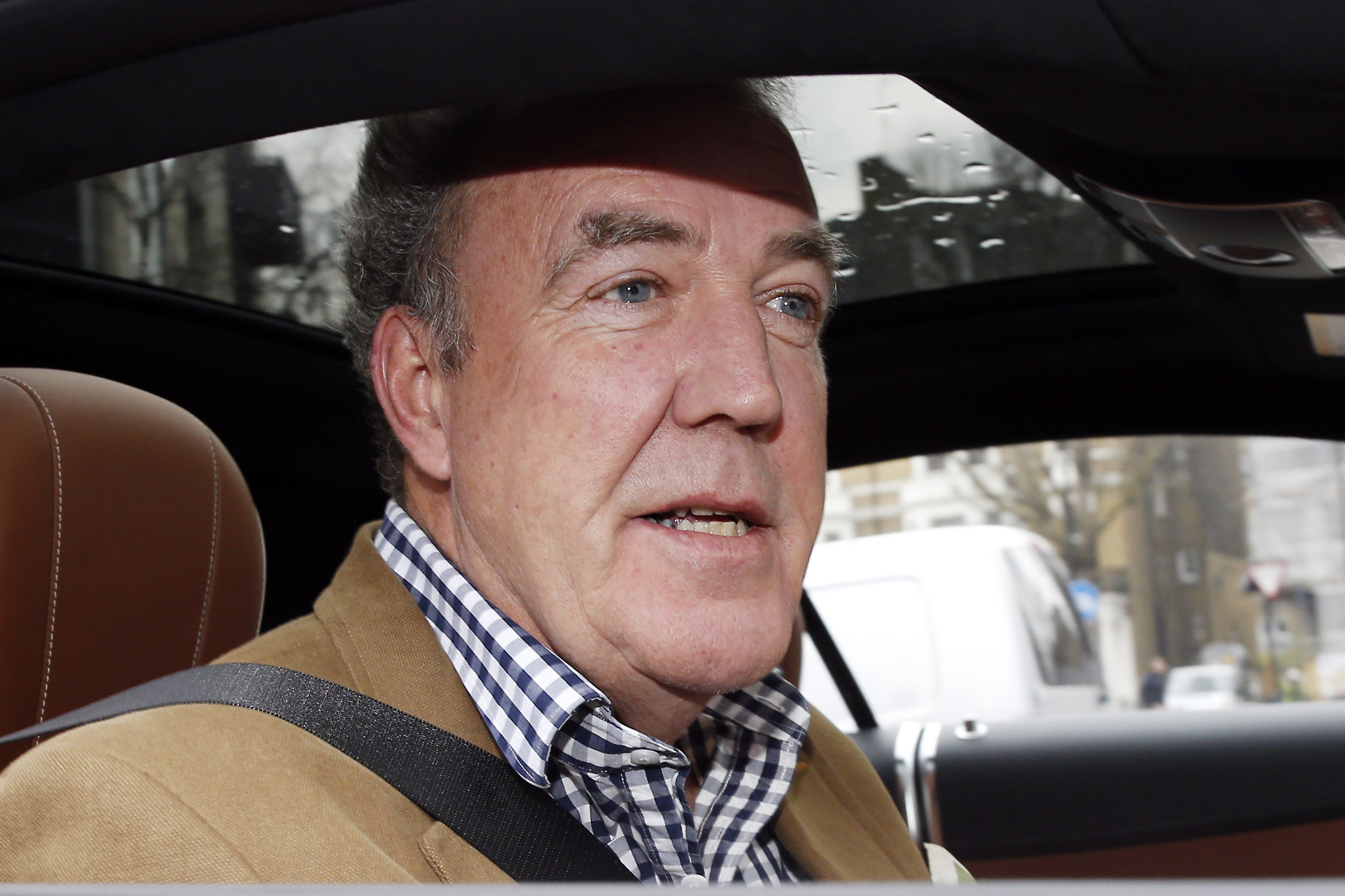 Ipso announced it received over 17,500 complaints about the column, which appeared in The Sun on Friday.

In the column, former Top gear star Clarkson said he ‘hated’ the Duchess of Sussex on a ‘cellular level’ and dreamed about her being paraded through the streets and shamed.

His words led to shock and anger, with Clarkson himself later saying he was ‘horrified’ after making the ‘clumsy’ comment.

The article in question was removed from the Sun’s website on Monday at the request of the author.

According to Ipso, his piece had received more than 17,500 complaints as of 9am on Tuesday.

Ipso is a press-funded independent body which upholds journalistic standards in the UK, founded in 2014 after an inquiry which concluded the Press COmplaints Commission (PCC) was not working.

An Ipso spokesperson told the PA news agency: ‘We will follow our usual processes to examine the complaints we have received.

‘This will take longer than usual because of the volume of complaints.’

They added that the number of complaints could be subject to change.

In the article,  Clarkson said that he felt ‘sorry’ for Prince Harry, who he dubbed a ‘glove puppet’ controlled by his wife.

He then said: ‘Meghan, though, is a different story. I hate her.’

‘Not like I hate Nicola Sturgeon or Rose West. I hate her on a cellular level,’ he added, referencing the First Minister of Scotland a serial killer.

‘At night, I’m unable to sleep as I lie there, grinding my teeth and dreaming of the day when she is made to parade naked through the streets of every town in Britain while the crowds chant, “Shame!” and throw lumps of excrement at her,’ he wrote.

The 62-year-old then alleged that ‘everyone who’s my age thinks the same way’.

On Monday, he released a statement addressing the controversy, writing: ‘Oh dear. I’ve rather put my foot in it.

‘In a column I wrote about Meghan, I made a clumsy reference to a scene in Game of Thrones and this has gone down badly with a great many people.’

He added: ‘I’m horrified to have caused so much hurt and I shall be more careful in future.’

This is a breaking news story, more to follow soon… Check back shortly for further updates.