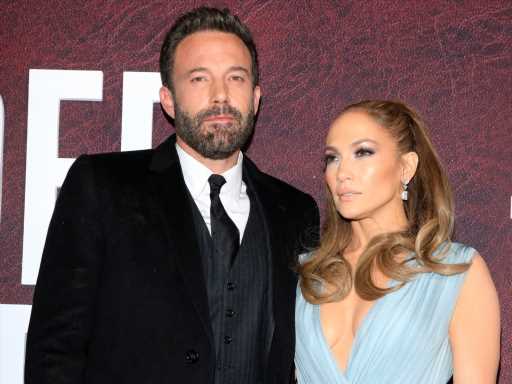 Jennifer Lopez and Ben Affleck’s love story has been over 20 years in the making. On April 8, Lopez shared a video of herself on her personal website OntheJLO.com, and nobody expected what was in store. Lopez revealed what we’ve all been waiting for: that her and Affleck are engaged again!

On her website, Lopez uploaded a touching video of herself showing off her stunning, green engagement ring from Affleck. During the video, she was tearing up (and so were we!) This video confirmed that Bennifer 2.0 was indeed engaged again. You can watch the video HERE.

This news came a couple of days after Lopez was seen out with a ring on her left hand that many assumed was an engagement ring. And they were right!

Now, this is the second time the pair has gotten engaged, with the first time being nearly 20 years ago when they dated the first time. The pair met while filming the film Gigli back in 2001, and sparks flew immediately. They dated from 2002 to 2004, getting engaged in late 2002. They ended up calling off their wedding, splitting in early 2004. In a 2016 interview with People, Lopez said, “I think different time, different thing, who knows what could’ve happened, but there was a genuine love there.”

A different time came and Bennifer 2.0 was born. The pair rekindled their romance back in April 2021, appearing as in love as ever. From buying houses together to red carpet events, Bennifer 2.0 is stronger than ever before.

Congratulations to the happy couple!