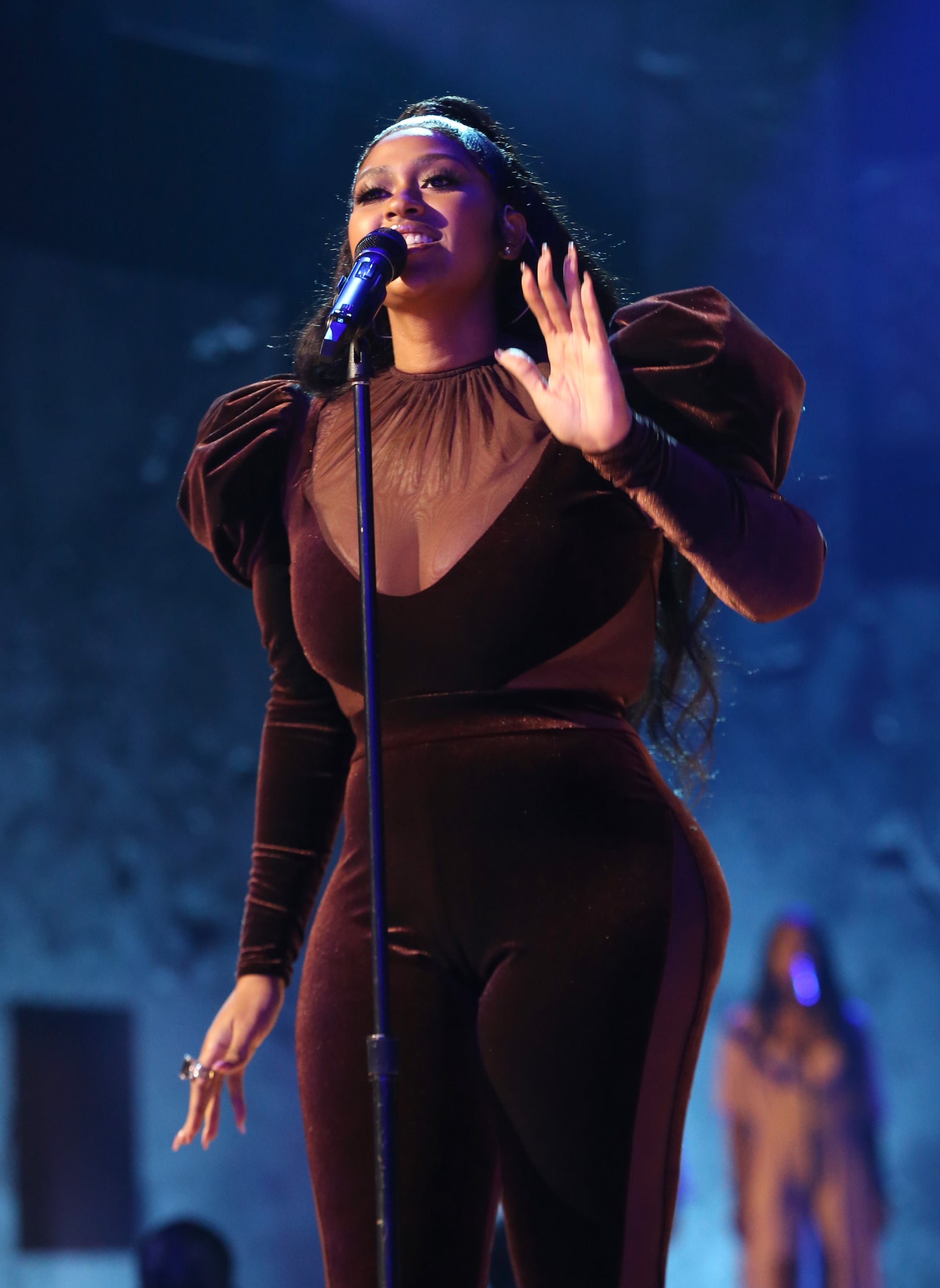 It’s finally happening: Jazmine Sullivan is releasing a deluxe version of Heaux Tales! Just a year after releasing her Grammy-nominated album, the R&B singer has announced that an extended version of her fourth studio project will arrive on Feb. 11. On Jan. 24, she tweeted, “Mark your calendars,” with a graphic of the upcoming album, titled Heaux Tales, Mo’ Tales: The Deluxe.

According to Rolling Stone, the new album will feature additional songs and interludes that weren’t included on the original. Sullivan released her Heaux Tales project last year after a five-year hiatus to showcase the untold and underrepresented stories of Black women, focusing on love, relationships, and self-worth.