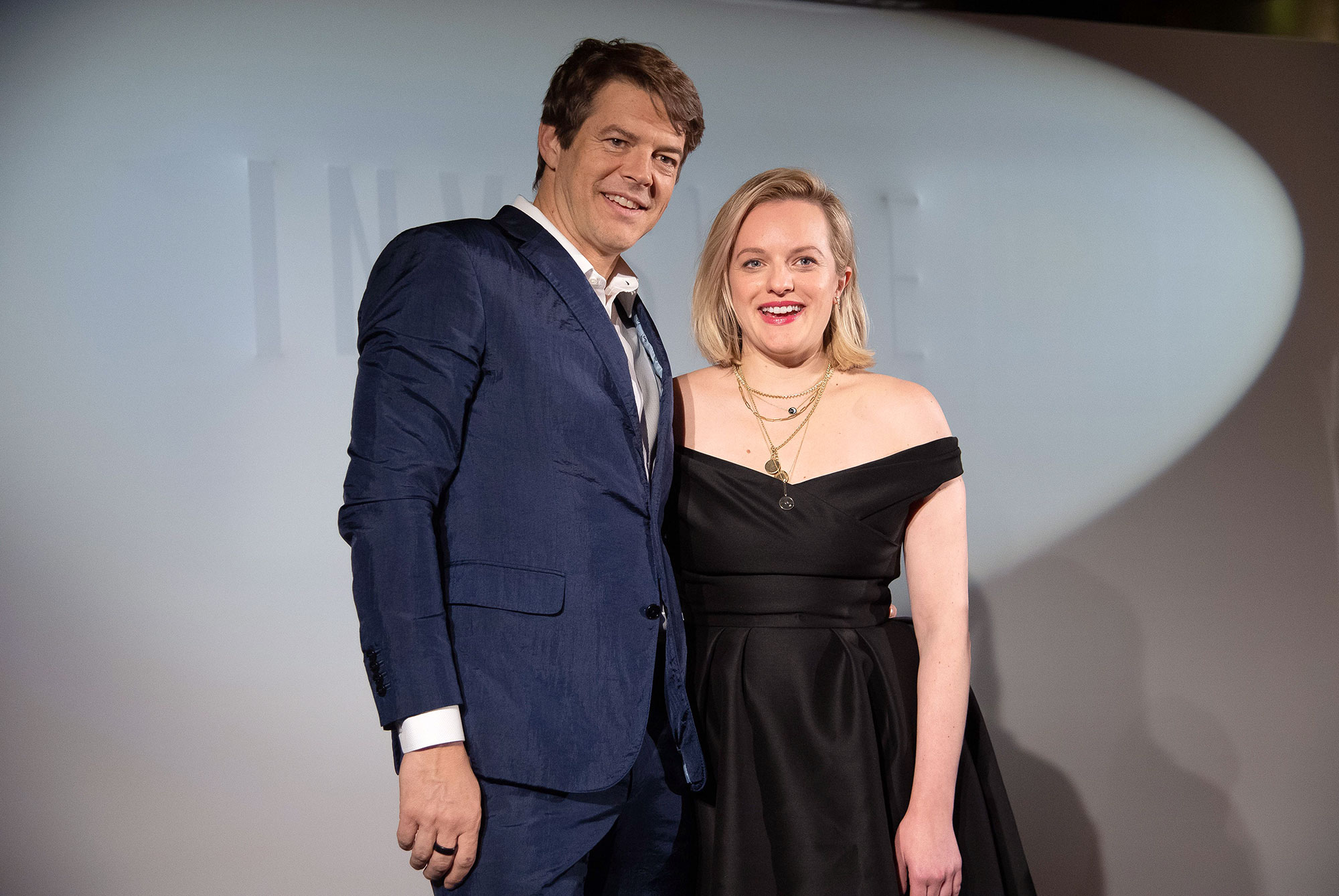 The proof is in Blumhouse Productions’ previous films, which include Split, Happy Death Day and Jordan Peele‘s Oscar winner Get Out. One thing his twisty terrifiers have in common is that they’ll scare the bejesus out of the audiences — but not Blum. “It’s hard to be scared from our own movies,” Blum, 51, exclusively reveals in the new issue of Us Weekly. “But sometimes I still jump at Get Out!”

It’s been a huge year for Blum Productions. In addition to The Invisible Man, the massive company released Fantasy Island, The Hunt, The Purge and Halloween — and they all have a common thread.

“I think what connects them is [that] we strive to make them feel kind of unusual or different from run of the mill horror movies and make the experiences feel different — more grounded, more visceral, more relatable,” he tells Us. 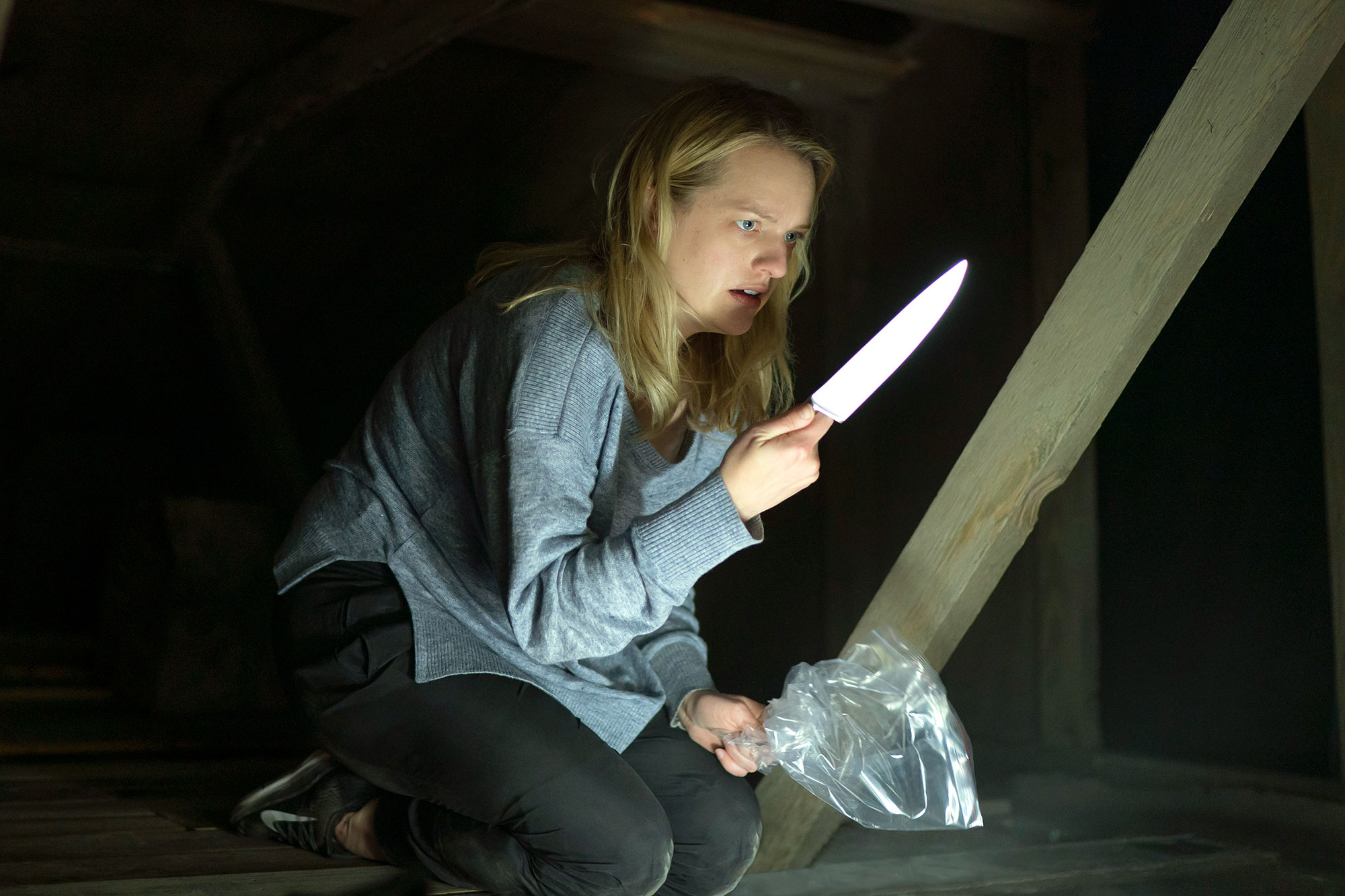 However, it’s not just horror movies that Blum feels passionate about; he is also a prolific producer in other genres, creating films like Whiplash and BlacKkKlansman. In fact, he admits to Us he doesn’t “necessarily love making horror films,” although that’s the assumption.

So, what’s the secret? Well, it’s not at all about the actual scary moments.

For more from Blum, pick up Us Weekly, on newsstands now.