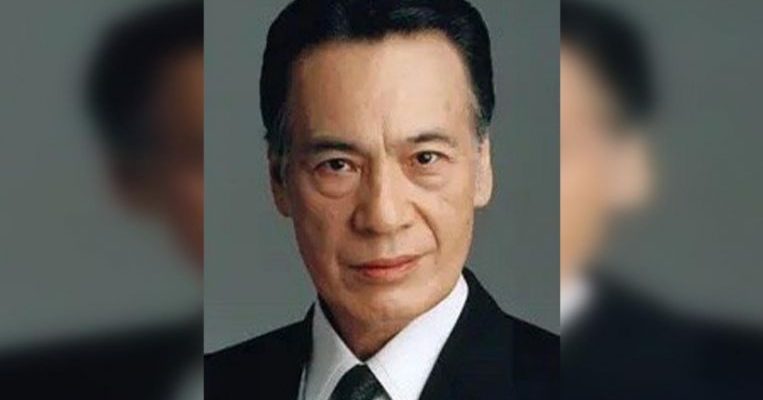 In an eerie coincidence, three Japanese actors from the same television serial have died in the space of two months.

In the most recent case, Japanese actor Takashi Fujiki, 80, was found dead by his son in his home on Sunday (Sept 20).

According to Japanese media, Fujiki left a note saying he had “no confidence to continue acting”. The police are investigating the case as suspected suicide.

According to Sankei Shimbun, Fujiki had been spending his time at home most of the time as his workload had been cut drastically because of the coronavirus pandemic.

He was originally planning to act in a musical in January next year.

He is the third actor from the TV series Bloody Monday 2 (2010) to die of suspected suicide in recent months.

Japanese actor Haruma Miura, 30, the leading actor in the series, died in July, while actress Sei Ashina, 36, was found dead in her Tokyo apartment last Monday.

Meanwhile, veteran actor Yosuke Saito has died from cancer at the age of 69.

Saito, who acted in well-known TV serials such as Oshin (1983 to 1984), was found to have laryngeal cancer after a visit to the dentist in July. He died last Saturday.