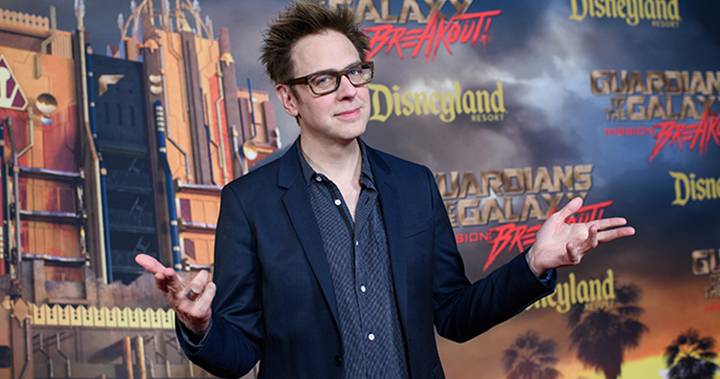 Things are looking up for James Gunn. After being fired from Disney, the company has now reinstated him as the director of Guardians of the Galaxy Vol. 3.

The cast was very supportive of their director with Bradley Cooper, Chris Pratt, Zoe Saldana and Dave Bautista all signing an open letter to get the director back.

They claimed that the satiric tweets did not match the actions of their director.

Dedicated fans even started a petition trying to get Disney to rehire Gunn.

(L-R) Michael Rooker, Pom Klementieff and James Gunn pose before a screening of ‘Guardians of the Galaxy Vol. 2’ at the Four Seasons hotel on April 27, 2017 in Moscow, Russia.

Gunn then moved to Warner Bros. and DC where he wrote the screenplay for, and is set to direct, The Suicide Squad — the sequel to 2016’s Suicide Squad.

Gunn tweeted about his excitement and appreciation on Friday afternoon.

Deadline has reported that Gunn had many meetings with Walt Disney Studios President Alan Horn to discuss the course of action.

After Gunn issued a public apology, Horn decided to reinstate the director.

Guardians of the Galaxy: Vol. 3 will resume production after Gunn wraps The Suicide Squad.

The first two installments grossed over US$1.6 billion worldwide and in a rare occurrence, the second movie made more than the first.

— With files from Adam Wallis