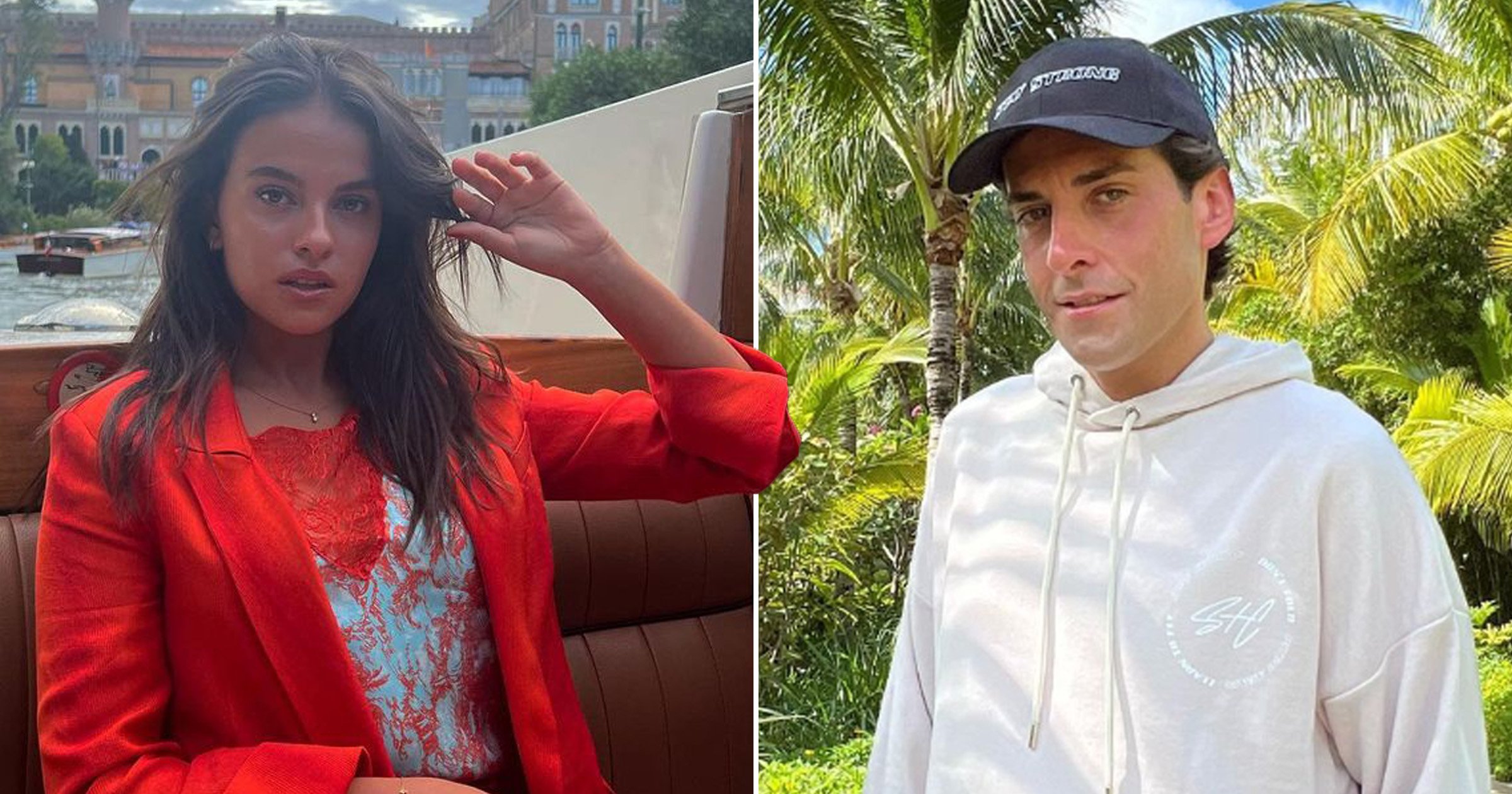 James Argent is reportedly set to move in with his girlfriend after the pair met one another’s parents as their relationship goes from strength to strength.

The Towie star, 34, reportedly flew his girlfriend Stella Turian, 18, to Essex to meet his friends and family after having travelled to Italy to meet her parents.

The meetings with one another’s families apparently went so well that that pair are reportedly planning to take their relationship to the next level and move in together soon.

A source told The Sun that Stella met James’s family and friends after arriving on Friday, adding: ‘They all think she’s great, and everyone is just so pleased to see James so happy; no one has seen him smile like this in years, and he’s in a really good place at the moment.’

The insider continued that Stella was loving spending more time with Arg, revealing: ‘No one would be surprised if she’d moved over at some point in the not too distant future to be with him.

‘Things have moved really quickly between them. At first James was worried about what people might think about the 15-year age gap.

‘But no one cares, and neither do James or Stella now. They’re just looking forward to a future together.’

James had previously travelled to Italy to meet the aspiring actress’s family and it all seemed to go well for the couple.

A source previously told Mail Online: ‘James has totally fallen for Stella and she adores him too. That’s why she was very keen for him to meet her family and go official with how she feels.

‘The meeting went well. It’s impossible not to like James and he quickly won over Stella’s friends and family with his charm.’

The couple have been linked since June after meeting in Mykonos, where James was attending a friend’s wedding.

Metro.co.uk has contacted reps for James Argent for comment.