There have always been children who — neurologically predisposed to speak eight languages, play a sonata by ear after a single hearing or discern in a fog of numbers the organization of the universe — defy the limits of youth. But only in our new millennium have children joined the ranks of chefs.

In 2003, the 12-year-old Luke Hayes-Alexander butchered a pig at his family’s restaurant, Lukes!, in Kingston, Ontario; three years later, he took over the kitchen and became a scholar of charcuterie, curing fennel salami and making headcheese. In 2010, the 11-year-old Flynn McGarry began hosting multicourse prix fixe dinners at his mother’s house in Studio City, Calif., eventually charging $160 a person; last year, a few months after his 19th birthday, he opened his first formal restaurant, Gem, in New York, where the tasting menu might include a surf clam anointed in rose-hip oil and a beet braised, dehydrated, roasted and grilled until it evoked steak. 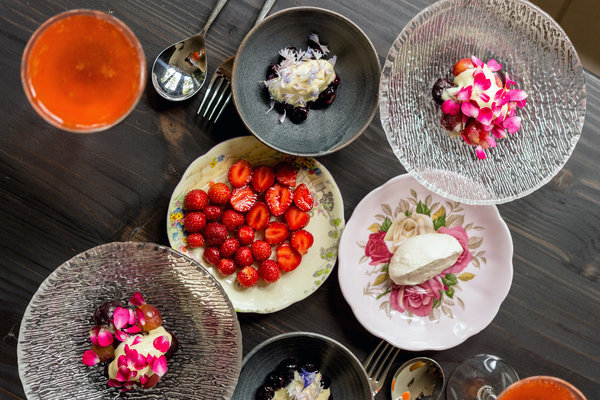 This is not to mention the many children who don toques on televised cooking competitions, like Estie Kung, who was 7 in 2015 when she filmed the first season of “Man vs. Child: Chef Showdown” and already fond of making tournedos Rossini. Is this merely an inevitable merging of the cult of the celebrity chef with society’s obsession with youth? Or is there such a thing as a culinary prodigy, born with a gilded palate and a preternatural instinct for breaking down skate wings and triple-blanching cardoons?

A commonly accepted definition of a prodigy is a child whose achievements in a field equal those of a high-performing adult. Certainly Hayes-Alexander and McGarry fit the mold, particularly in exhibiting what the psychologist Ellen Winner calls “a rage to master,” having asked their parents to be home-schooled so they could spend their days scouring cookbooks and teaching themselves arcana like medieval techniques of meat preservation or the outer bounds of molecular gastronomy.

But being a chef requires more than aptitude and zeal. Cooking is as much a trade as an art: A chef must, mundanely, negotiate with vendors, run inventory, train staff, maintain safety protocols in the middle of the most helter-skelter dinner service and occasionally compromise dishes to placate restive customers. Youthful dexterity with flavors doesn’t necessarily translate to a flair for payroll. And while many cooks have started young — the French chef Jacques Pépin left school at 13 to apprentice — traditionally they had to suffer years of mind-numbing menial labor, cuts, burns and abuse before they ever earned the title chef. What parents would willingly groom their child for such a life? (There’s also the danger factor: Who gives a child unfettered access to a lit stove and knives?)

Perhaps this is why true culinary prodigies are still rare and may go unremarked upon until slightly later in life. Consider Julia Sedefdjian, who at 17, armed with a secondary-school certificate in pastry arts and cooking, found a job through a government unemployment office at Les Fables de la Fontaine in Paris. It would be four years until, at the “advanced” age of 21, she became the youngest chef in France to win a Michelin star. Now 24, she runs a restaurant of her own, Baieta, in Paris, making modern-minded comfort food. For a classic Provençal grand aioli, she pounds the garlicky sauce by hand and adds an egg yolk for richness. Of whatever innate gift might explain its deliciousness, she once said simply, “It requires a good twist of the wrist.” 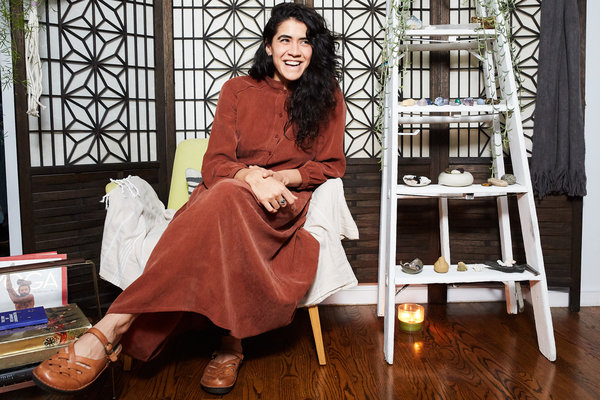 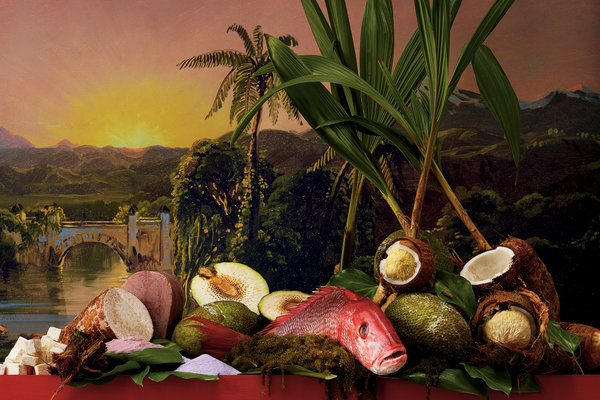 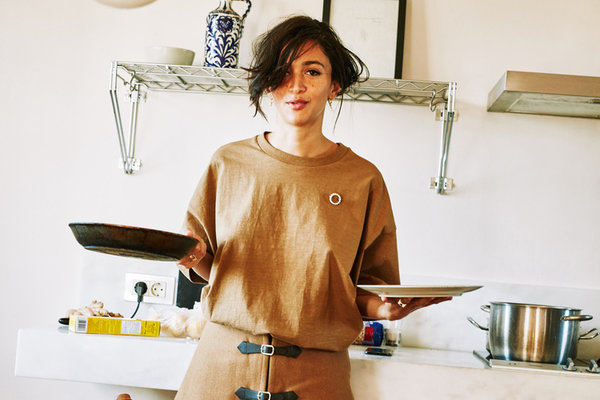