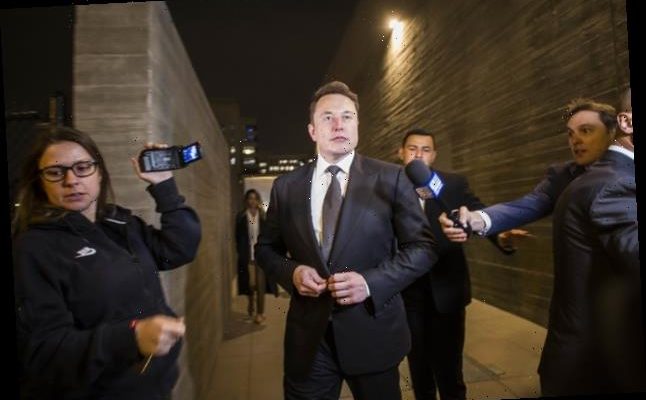 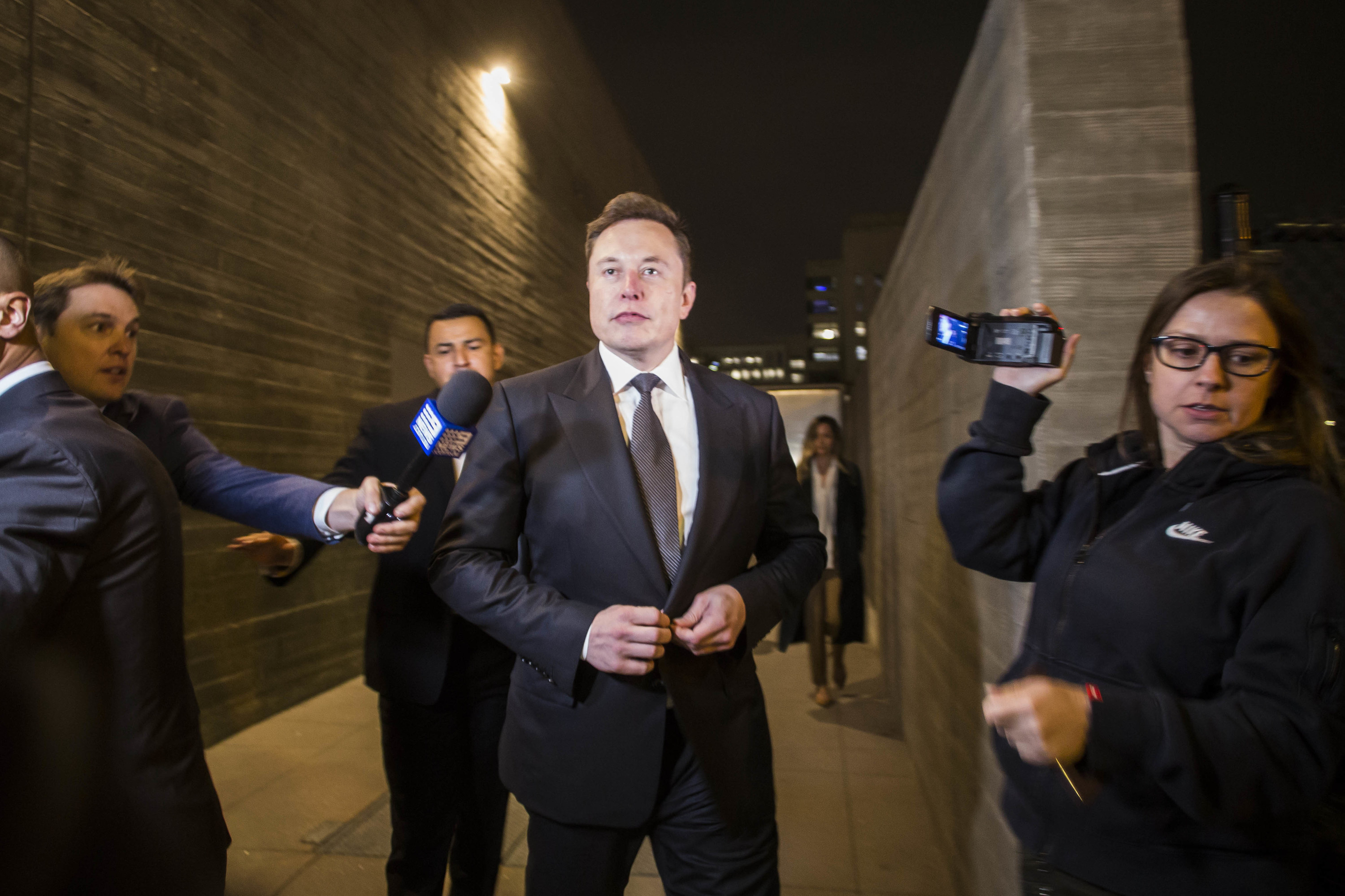 Elon Musk left through a back door of a US district court in Los Angeles on Tuesday, after testifying as a defendant in a defamation case.

Tesla and SpaceX CEO Elon Musk successfully defended himself in a lawsuit brought by a British cave explorer, after a California-based jury found that the billionaire had not defamed the plaintiff by calling him a “pedo guy” on Twitter.

The billionaire entrepreneur, who testified in court earlier this week, said “My faith in humanity is restored” on his way out of the court. Vernon Unsworth, the 64-year-old plaintiff, who sat mostly stonefaced through the four-day trial remained silent as the verdict was read. His legal team had sought a judgement of $190 million, but in the end could not get the jury to agree.

The lawsuit stemmed from a series of four tweets that Musk had sent in July 2018 that insulted Unsworth, a Brit who had been heavily involved in the rescue of a boys soccer team and their coach from a cave system in Thailand earlier that month. In those tweets, Musk called the man “sus” and a “pedo guy,” after Unsworth had given an interview in which he criticized Musk’s efforts to involve himself in the cave rescue.

One juror told BuzzFeed News the decision came down to the public’s familiarity with Unsworth. “The judge laid out five points for defamation as soon as we got to point two, which was about being acquainted [with the defamed person], we decided, among a few other things”, said Carl Shusterman, a Los Angeles attorney who served on the jury. “The people that read Musk’s tweet wouldn’t have known who he was talking about.”

During the trial, Unsworth and his lawyers, led by attorney Lin Wood, argued that any reasonable person who saw Musk’s words in the news or on Twitter, where the billionaire had around 22 million followers at the time, would have interpreted the words as direct allegations of pedohilia. Musk and his lawyers, led by attorney Alex Spiro, portrayed the tweets as a tit-for-tat response in “an argument between two men” and defended them as insults not accusations.

While Musk deleted his July 2018 tweets about Unsworth, who had previously given a CNN interview accusing the Tesla CEO of a publicity stunt for becoming involved in the rescue, he later doubled down in follow up tweets and in emails to a BuzzFeed News reporter. In a tweet from August 2018, he had asked why Unsworth hadn’t sued him yet if the accusation wasn’t true. He then sent an email to a BuzzFeed News reporter suggesting that Unsworth was a “child rapist” who had taken a 12-year-old “child bride.”

Unsworth’s legal team did not use Musk’s emailed claims to the reporter to establish defamation but did enter them as evidence to show the billionaire’s state of mind when he made his July 2018 tweets. They also showed how the head of Musk’s family office, working on the billionaire’s orders, hired a private investigator in August 2018 to dig up dirt on Unsworth and attempt to confirm that he was a pedophile.

In the end, the jury of three men and five women in the Los Angeles federal court, sided with Musk, after a trial that saw the Tesla CEO testify on Tuesday and Wednesday. Legal experts were surprised the case went to trial at all given the propensity of most parties to settle and the difficulty of achieving a favorable plaintiff’s verdict for defamation.

This is a developing story. Check back for more updates. 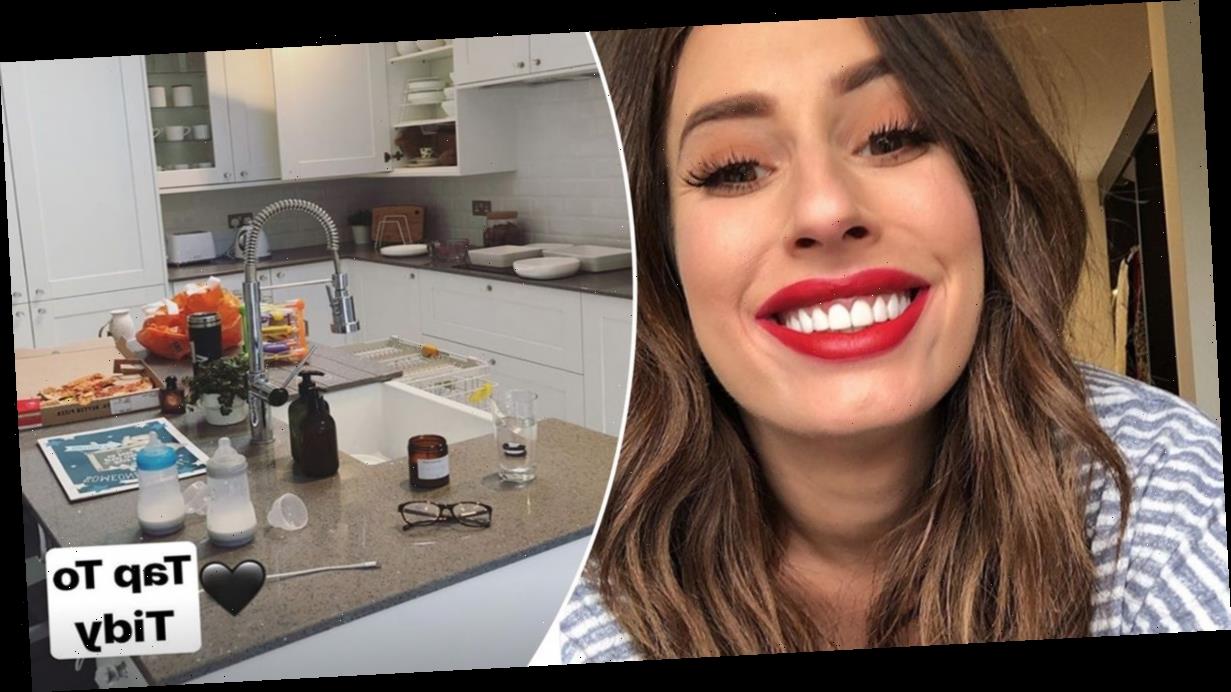 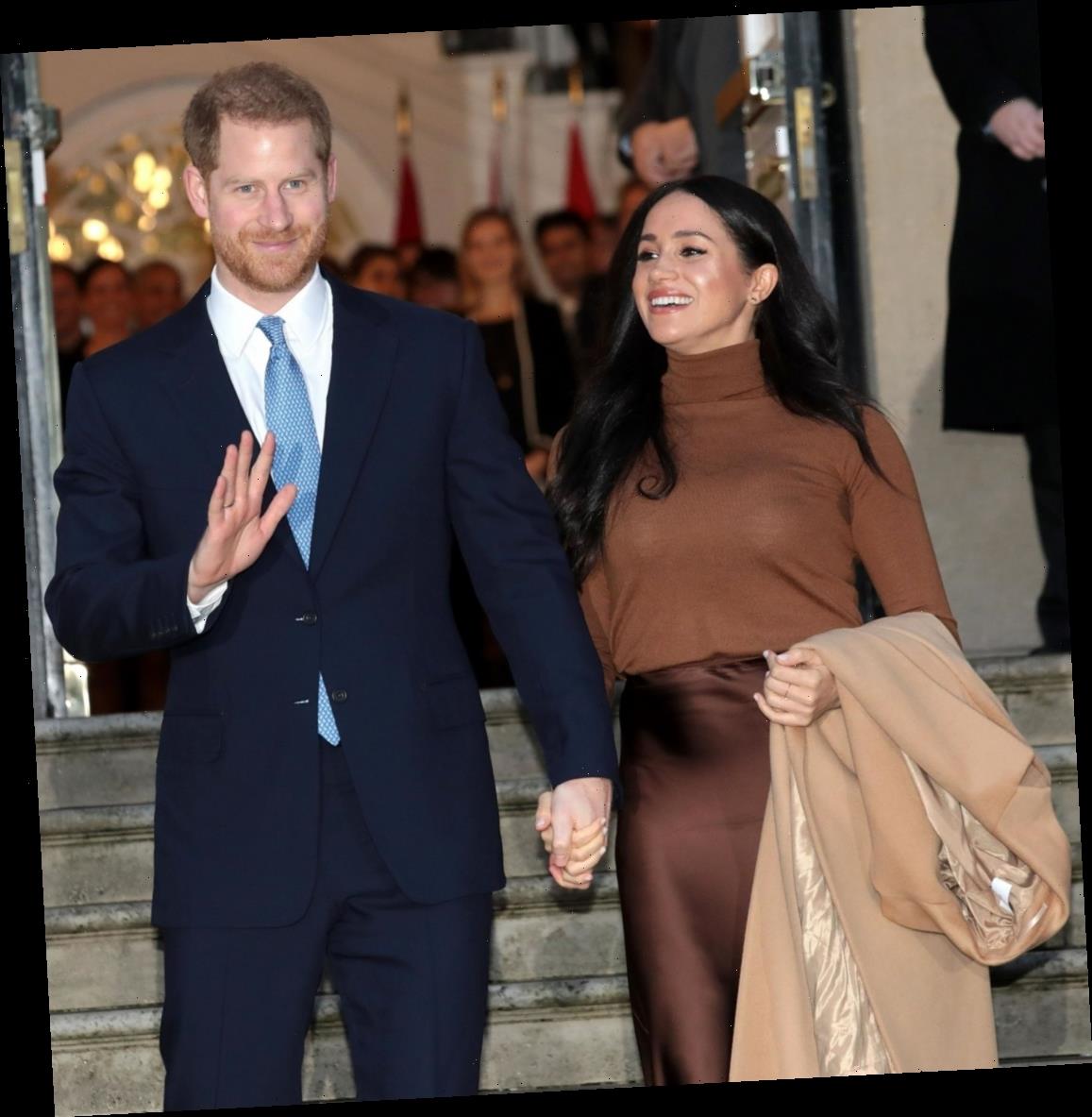