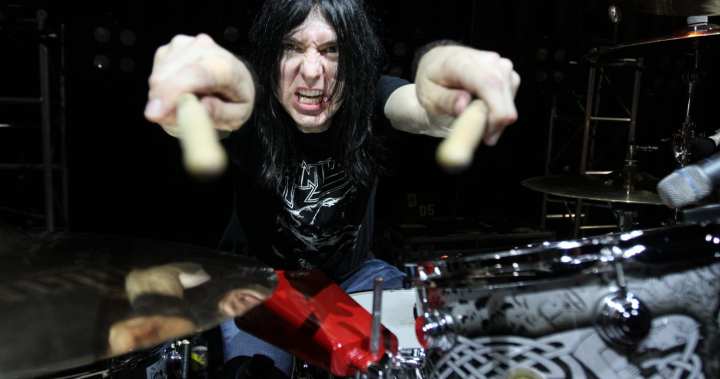 Thousands of Winnipeg fans went home disappointed after iconic singer Cher had to cancel her local performance Tuesday night due to a last-minute illness.

For one local musician who has plenty of experience playing big-ticket gigs, however, illness is an unfortunate hazard of the job.

Winnipeg drummer Brent Fitz, currently on tour with Guns n’ Roses guitarist Slash, told 680 CJOB that musicians will often perform through illness or injury, but there are some cases where the show just can’t go on.

“Just like anyone, you sometimes have an illness that doesn’t make you feel great, but you still go to work and you might take some cold medicine,” he said. “It’s just the reality. Nobody’s invincible.

“I can get through a show if I’m sick, even if I have the flu. I’ve played gigs where I’m ready to die behind the drum kit, and you just power through, and if the audience is having a good time, you don’t want to let people down.

Fitz said he doesn’t know any specifics about Cher’s illness, but based on the 73-year-old singer’s work ethic, she would have likely had a very good reason to shut down her Winnipeg show.

“Don’t forget, she has a residency in Vegas, too, so she’s doubling up at this stage. It’s very impressive.

Fitz will be returning home to Winnipeg July 23, performing with Slash at the Burton Cummings Theatre.

“In all my years, I’ve never had a show cancel this late into the engagement,” he said.

“The dancers were in full costume, guitar players were hanging out with the guitars on their shoulders… it was literally ready to go and the intermission just kept getting extended and the boss wasn’t coming out of the dressing room, so people waited and waited, and then we started to get word that something wasn’t right. Disappointing for sure.”

Donnelly said a make-up date isn’t confirmed yet, although he expects that will be resolved within a day or two.

“I think what’s happening is they’re eyeballing the next date or two to see if she can perform in Saskatoon or perform in Edmonton and that will dictate how many dates she has to make up.”