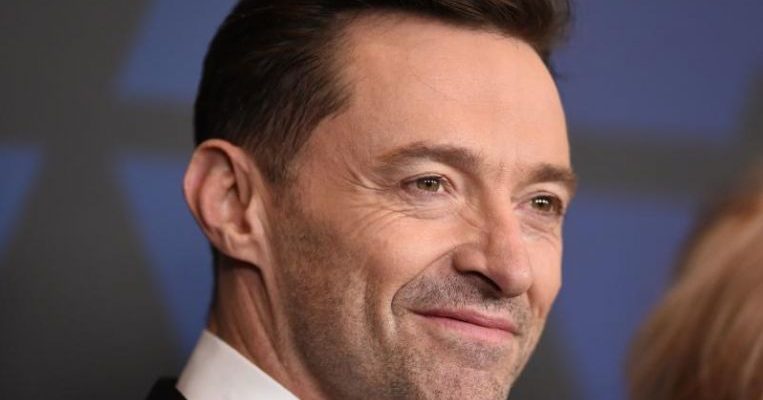 NEW YORK – Hugh Jackman is open to the idea of sinking his acting claws into playing another superhero.

The actor, who called time out on portraying Wolverine in last year’s Logan movie, is not power-hungry but drawn to what makes such characters tick.

Speaking to MTV, the 50-year-old said: “I mean, for me I never saw it as a superhero, even when I got Logan and I didn’t know much about the X-Men series or comic book series, I was like ‘these are great characters’.

“All of these people are flawed characters. Sure they have extraordinary abilities, right, but they are all really flawed, and that’s what the movie’s about.

“That’s why people relate to it.”

If he portrays another superhero, he will be walking the path taken by Ryan Reynolds.

The two actors are friends but Jackman told MTV in jest that he had stopped taking calls from Reynolds who had floated an idea of Deadpool and Wolverine teaming up.

“Ryan is relentless. He keeps coming back to me in all these ways, shapes and forms.

“I do not go to his house anymore (unless he is not in).