Falling in love with a new medium. Carrie Coon is best known for her roles in Fargo and The Leftovers, but it’s what happens behind the mic that she’s focused on now.

Coon, 38, is the star of Gimlet’s scripted fiction podcast, “Motherhacker,” streaming now on Spotify. She voices Bridget, a single mother struggling to provide for her family. While the content is dark, it also has a bit of comedy behind it, something that really appealed to the Emmy and Tony nominee.

“Contrary to popular belief, I actually am quite lighthearted and have a good sense of humor,” Coon tells Us Weekly exclusively in a new interview. “Because a lot of my television work is quite dramatic, I think often directors or even my fans — I use the term loosely — think of me, perhaps, as a very serious person. What was lovely about being asked to do ‘Motherhacker’ is that it’s actually also a comedy. They kept bringing it back to Lucille Ball. Lucille Ball haplessly moving through the world with all of her schemes and all of her funny voices. I love getting invited to participate in something that has more of a comic bent, because, frankly, my family always thought that’s what I should be doing. I’ve ended up playing through a lot of grief!”

In addition to the multigenre aspect, the Ohio native also found many similarities in herself and Bridget, as she had a “modest upbringing” and knows what it’s like to do anything to get by.

“My sister was a single mother, a veteran who got her GED, and was in the Navy for four years and then was raising her son by herself on basically minimum wage,” Coon shares. “These stories are not far from me though I have met with quite a bit of success at this phase of my life. Like every artist, I had my lean years. When I was teaching in grad school, I was surviving on $9,000 a year. You do whatever you can to get by. I was doing motion capture work for video games and I was editing dissertations, but I also gave, like, anonymous AIDS tests in parking lots. You find yourself able to talk yourself into any opportunity and justifying it, because you need it.” 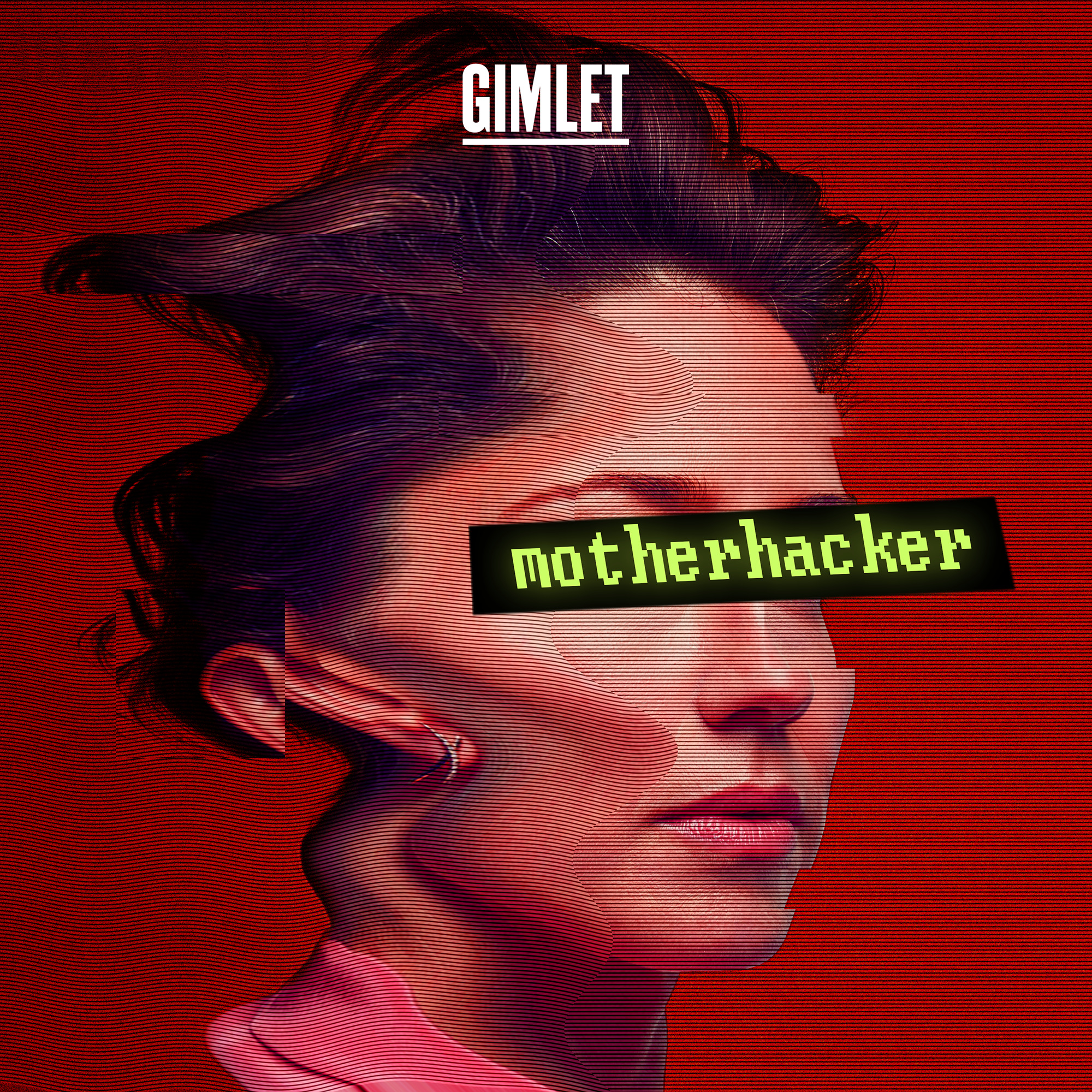 The Who’s Afraid of Virginia Woolf? star also knows she’s part of the ever-changing world of streaming — and is thankful to be a part of it. For this podcast, all episodes came out at once, and are around 10 to 15 minutes each.

“Because there’s so much content, we all have to distinguish ourselves and we have to make a case for why people should spend their time with a project we made as opposed to another project,” she explains. “I suppose that could be a real added benefit for people knowing that they don’t have to wait for the next installment. A mom, for example, if she’s got a three-hour window where she gets to go away and run some errands and jog, it may be nice to just sit down and do the whole thing, because she may not get back to it tomorrow.”

The Broadway alum also didn’t mind the conditions of being off-camera, which meant not having to be in hair or makeup. In fact, she was sick with an awful cold while recording most of the series.

“In this case, it was much closer to me than a lot of the things I’ve been working on, because she’s a harried mother. She probably looks just like me,” the Avengers star says. “In some ways, it was a nice way to tiptoe into podcasting, because I was actually playing something that would be fairly close to me. I think one of the advantages of podcasting for actors is that you don’t have to worry about typecasting. It doesn’t matter what you look like. It doesn’t matter how the industry sees you. You actually have an opportunity to play some parts you wouldn’t normally be cast in if they were just relying purely on how you look.”

“Motherhacker” is available now on Spotify.

With reporting by Marc Lupo