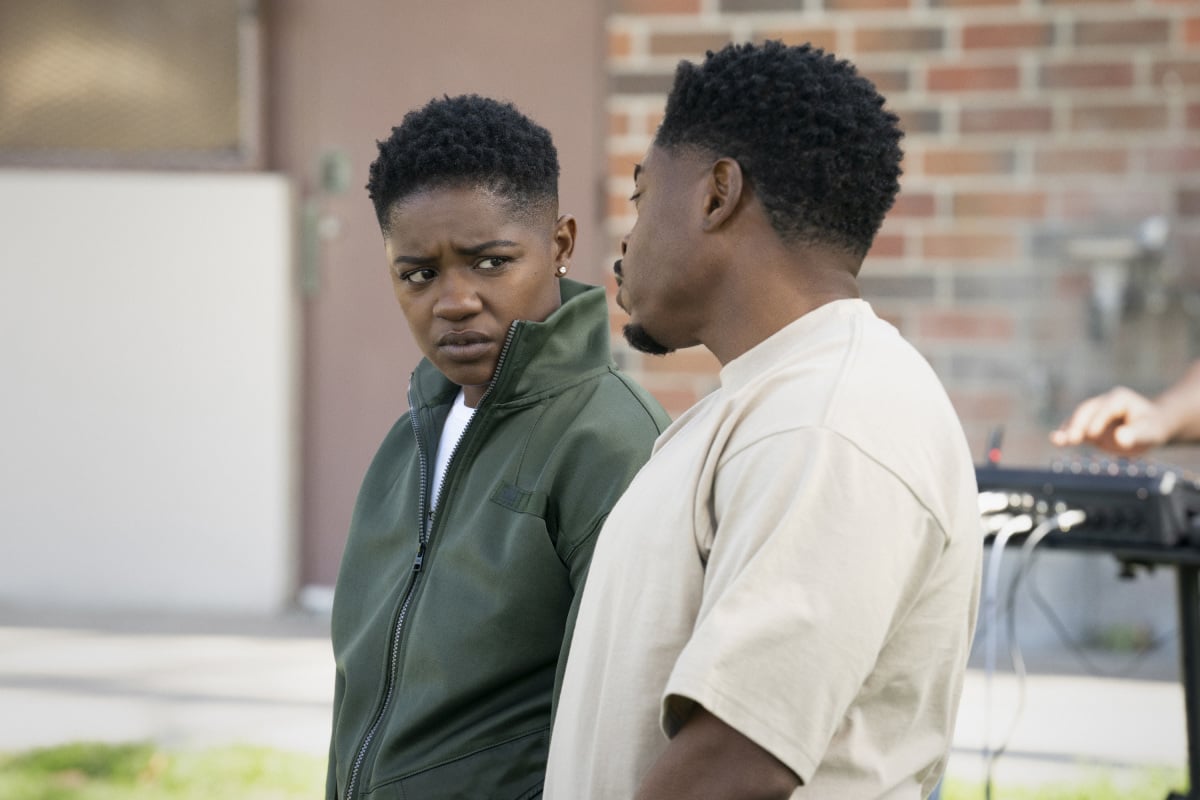 If you’re anything like us, then you too have been dying to know if Coop (played by Bre-Z) is still alive in season four of All American. In the shocking cliffhanger from the season three finale, she gets shot by Mo (played by Erica Peeples) after finally uncovering her scheme to avenge the death of her brother (Demetrius Shipp Jr.). We last see Coop bleeding out in the arms of Preach (Kareem J. Grimes) after he shoots and kills Mo to save her, and season four picks right back up after the shooting for an emotional episode that finally answers our burning question: does Coop pull through?

Well, the good news is Coop survives and is expected to make a full recovery (thank god) after coming out of a risky surgery and three-day coma. The writers almost had us fooled into thinking she wakes up from her nearly fatal injuries with amnesia after she pranks Spencer into thinking she’s lost her memory. But as usual, trouble awaits both Coop and Preach when the police show up to investigate the shooting.