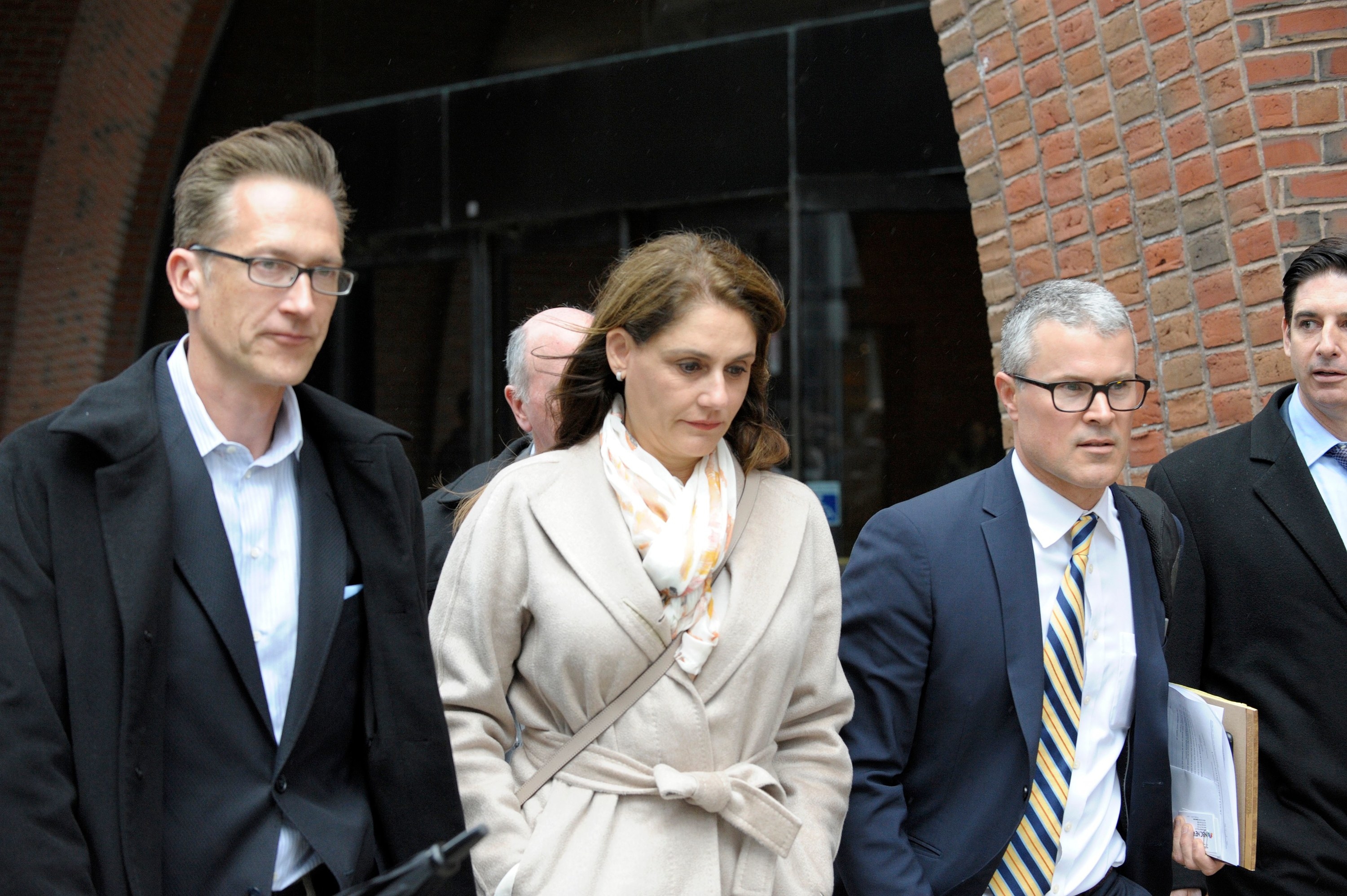 The heir to the Hot Pockets fortune was sentenced on Tuesday to five months in prison and ordered to pay a $250,000 fine for her role in the college admissions scandal.

Michelle Janavs, 48, was also given two years of supervised release and ordered to complete 200 hours of community service during her appearance in Boston federal court.

Janavs pleaded guilty in October to paying $300,000 in bribes to help her two daughters cheat on college entrance exams and attempt to secure admission for one of them to the University of Southern California as a fake recruit for the school’s beach volleyball team.

She is one of more than 50 people who have been charged in the nationwide federal investigation, which saw wealthy and, in some cases, famous parents pay hundreds of thousands of dollars to fixers and coconspirators to get their children into prestigious colleges.

Janavs is the first one to be sentenced of the parents facing money laundering charges.

In April 2019, 13 parents, including Desperate Housewives actor Felicity Huffman, pleaded guilty to conspiracy to commit mail and wire fraud. The next day, federal prosecutors tacked on the additional charge of conspiracy to commit money laundering against the 16 parents who didn’t take the first plea deal. Janavs was part of that group, alongside actor Lori Loughlin and her husband, fashion designer Mossimo Giannulli.