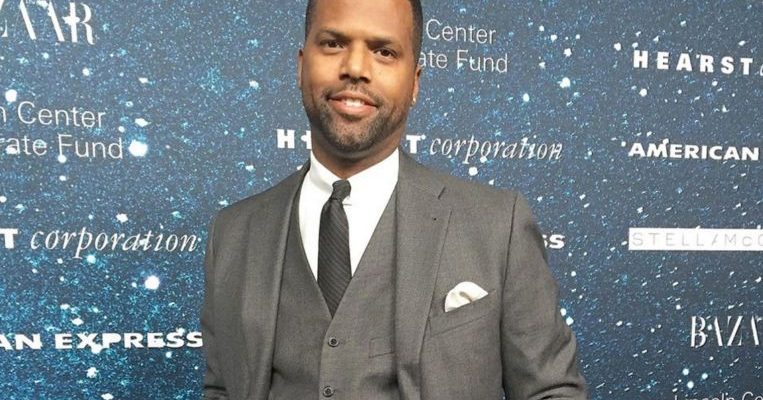 NEW YORK (NYTimes) – Last June, Sil Lai Abrams, a writer and domestic violence awareness activist, said A.J. Calloway, a host on entertainment news show Extra, had groped her breast and exposed himself to her in his car in 2006.

In January, The Daily Beast published the accounts of two unnamed women who said Calloway, 44, had also sexually assaulted them. One of them claimed that he had lain on top of her after a party and tried to undress her.

On Saturday, The Hollywood Reporter reported that he had been suspended by Warner as it was preparing to publish more allegations against him.

Calloway has been with Extra since 2005 and has focused on interviewing celebrities around New York City.

Warner said when it became aware of the allegations, it investigated whether employees had been the victims. It said that as of Saturday, it had not found evidence.

Abrams said the company’s response was insufficient and that it appeared to focus on Calloway’s actions in the workplace, instead of his conduct outside it.

He was arrested after the police investigated her 2006 allegation, according to The Hollywood Reporter, which said the case was dismissed on “procedural grounds”.