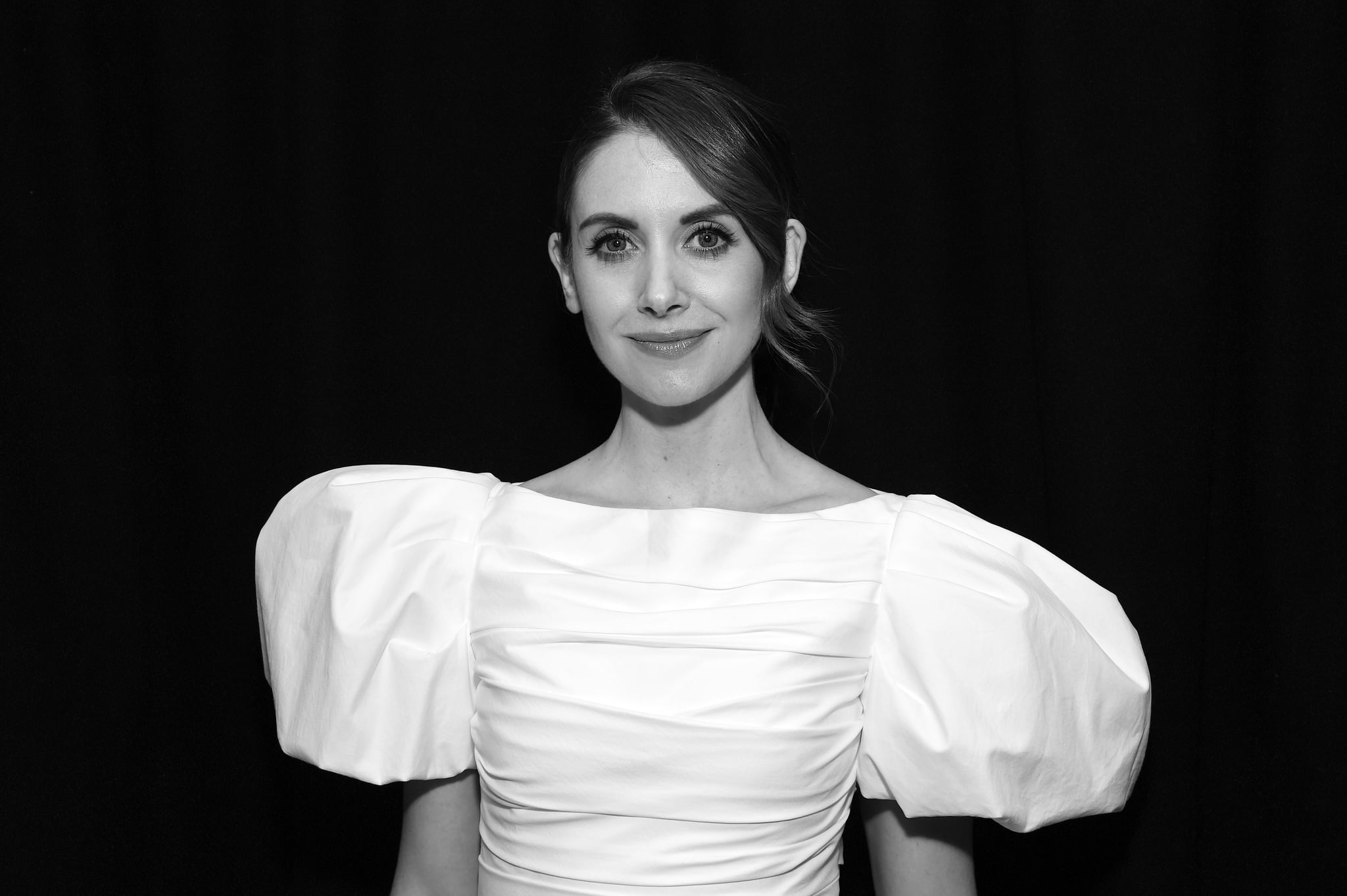 Alison Brie is the producer and star of Netflix’s feverish new drama Horse Girl. Brie plays the titular horse girl Sarah, a socially awkward woman who spends her days working at an arts and crafts store called Great Lengths and her nights binge-watching a supernatural crime show called Purgatory. She has a roommate (played by Insatiable‘s Debby Ryan), who doesn’t quite understand her, and a close coworker (Molly Shannon) who tries her best to.

When Sarah is suddenly plagued by a string of lucid visions so surreal that she can’t tell her dreams from reality, we’re taken along on her haunting and emotional journey — one that encourages us to help Sarah distinguish what’s real and what’s in her head, exhibit empathy for her struggles, and reflect on our own self-truths. Horse Girl delves into mental illness and psychoticism so deeply that the audience has no choice but to trip right along with Sarah — candidly, I wasn’t nearly high enough to grasp some of the more conceptual scenes. The day before Horse Girl premiered at the Sundance Film Festival in Park City, UT, I spoke with Alison Brie about what is arguably her most transformative role yet. As it turns out, it is also one of the most personal.