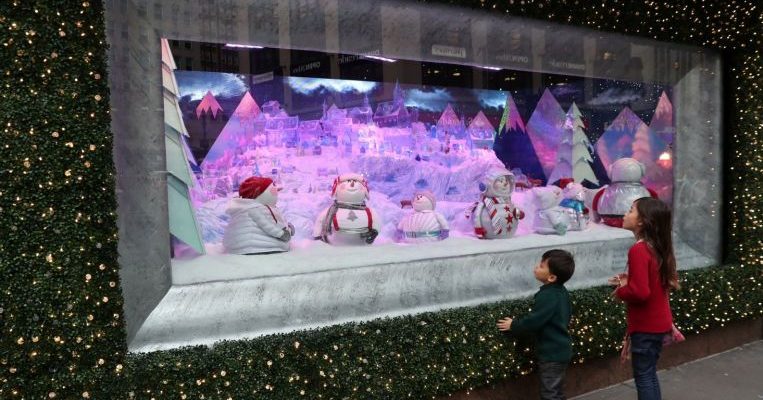 NEW YORK (REUTERS) – An American radio station is giving the cold shoulder to the classic Baby It’s Cold Outside, removing the song from its line-up of holiday music because its lyrics are inappropriate towards women, staff say.

The decades-old song, recorded by such big names as Dean Martin, Ray Charles and Dolly Parton, recounts efforts of a man coaxing a woman to stay with him.

Her lines say “I really can’t stay” and “Say, what’s in this drink”, and his lines include “Beautiful what’s your hurry” and “Baby don’t hold out”.

Glenn Anderson, another on-air host, said on the station’s website: “When the song was written in 1944, it was a different time, but now while reading it, it seems very manipulative and wrong. The world we live in is extra-sensitive now, and people get easily offended, but in a world where #MeToo has finally given women the voice they deserve, the song has no place.”

The decision drew a barrage of comments on social media, where many people wrote that it was taking #MeToo too far and that the lyrics were playful and harmless.

But Urban Dictionary, an online site that defines slang and street euphemisms, has described the song as a “Christmas date rape song”.

Some artists, such as Lady Gaga, have recorded the song but removed lyrics such as “what’s in this drink”.