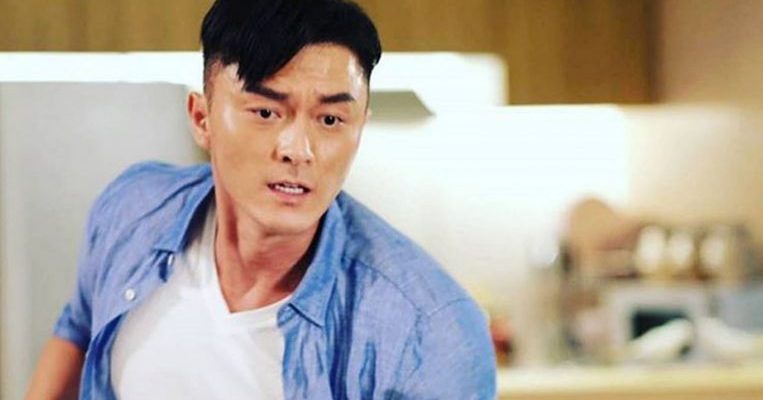 When his Lamborghini got stuck in traffic in Wan Chai, the incident happened in September, when protesters in Hong Kong were mainly staging peaceful road marches.

They made way, and waved him on, after they realised that they had a celebrity in their midst.

Kwok, 54, told the crowd that he was buying diapers for his daughter.

Now, with the resistance towards the authorities turning more violent, the protesters have taken to barricading the streets.

TVB actor Mat Yeung found himself trapped by such barriers several days ago.

He had to get out of his Mercedes-Benz to clear the objects such as foam boxes and metal poles before he could proceed to his destination.

“I didn’t think about whether it was safe to get out of the car,” he told media later, adding that he thought it was the right thing to do to help other motorists caught in the jam.

According to the hk01 portal, the trip to his TVB workplace normally takes 15 minutes but his journey that day stretched to 45 minutes.

Yeung revealed he had thought about taking the train in recent days but he noted that protesters had also targeted stations and tracks to disrupt transport operations.

Another celebrity also did not shirk his civic duty during the current unrest in Hong Kong.

Wong Hei, 52, a former TVB artist, helped direct traffic recently when the traffic lights at a busy junction in Mong Kok were damaged by protesters.