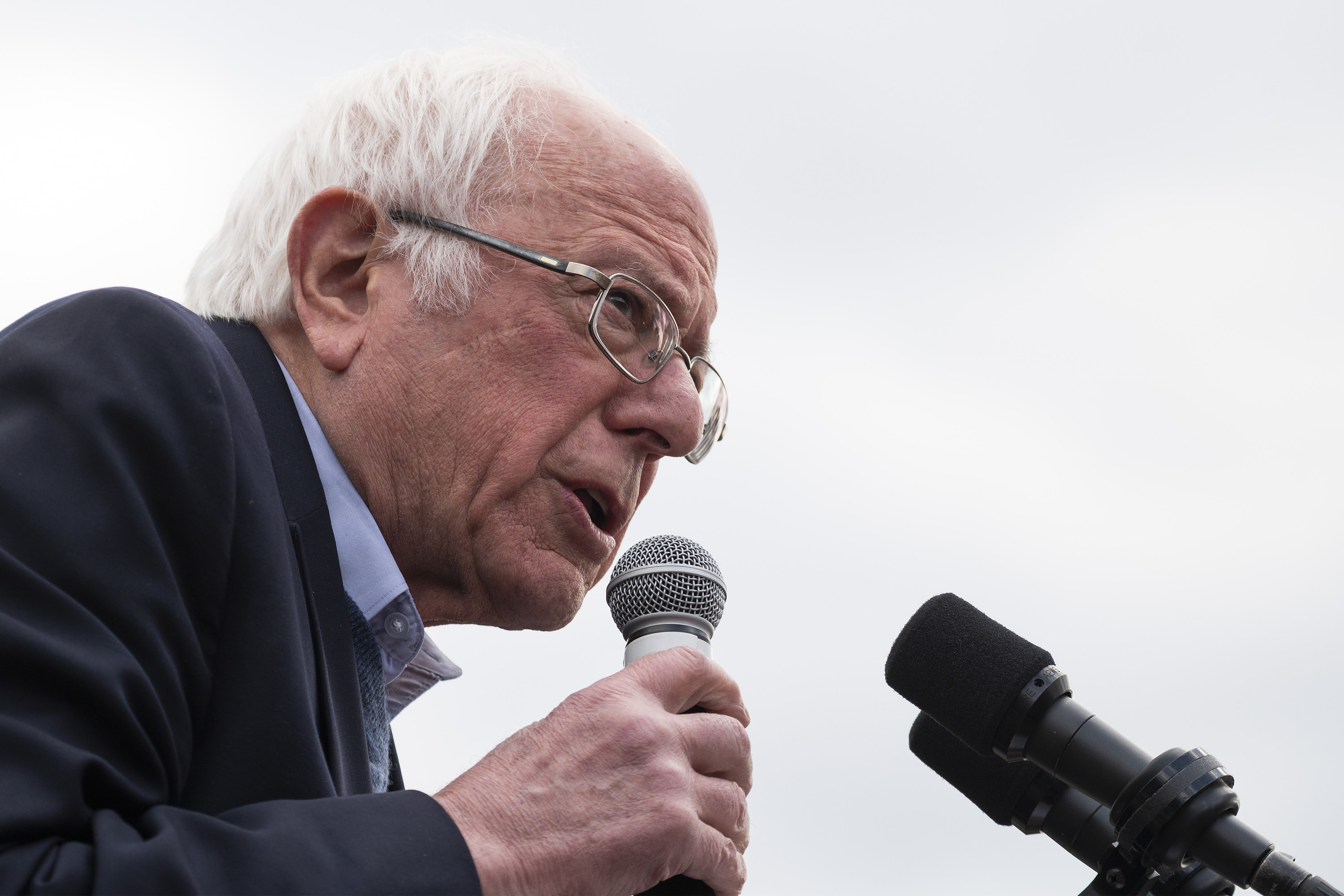 The 2020 Democratic primary radically changed last Tuesday, when Joe Biden surpassed even the highest expectations to build a delegate lead over Bernie Sanders. This Tuesday, the race could effectively lock into place.

Six states with a total of 352 delegates vote in the Democratic presidential primary today, which isn’t really a second Super Tuesday, even though many are calling it that (California, which voted last week, had 415 delegates on its own). But with Biden already up just about 80 delegates over Sanders going into Tuesday, a strong performance in these states could give him a lead that will be tough for Sanders to overcome. And alternatively, a surprising result for Sanders could make the primary more competitive than some assume it is right now, leading into states later this month that on paper look strong for Biden.

So here’s what to look for tonight. 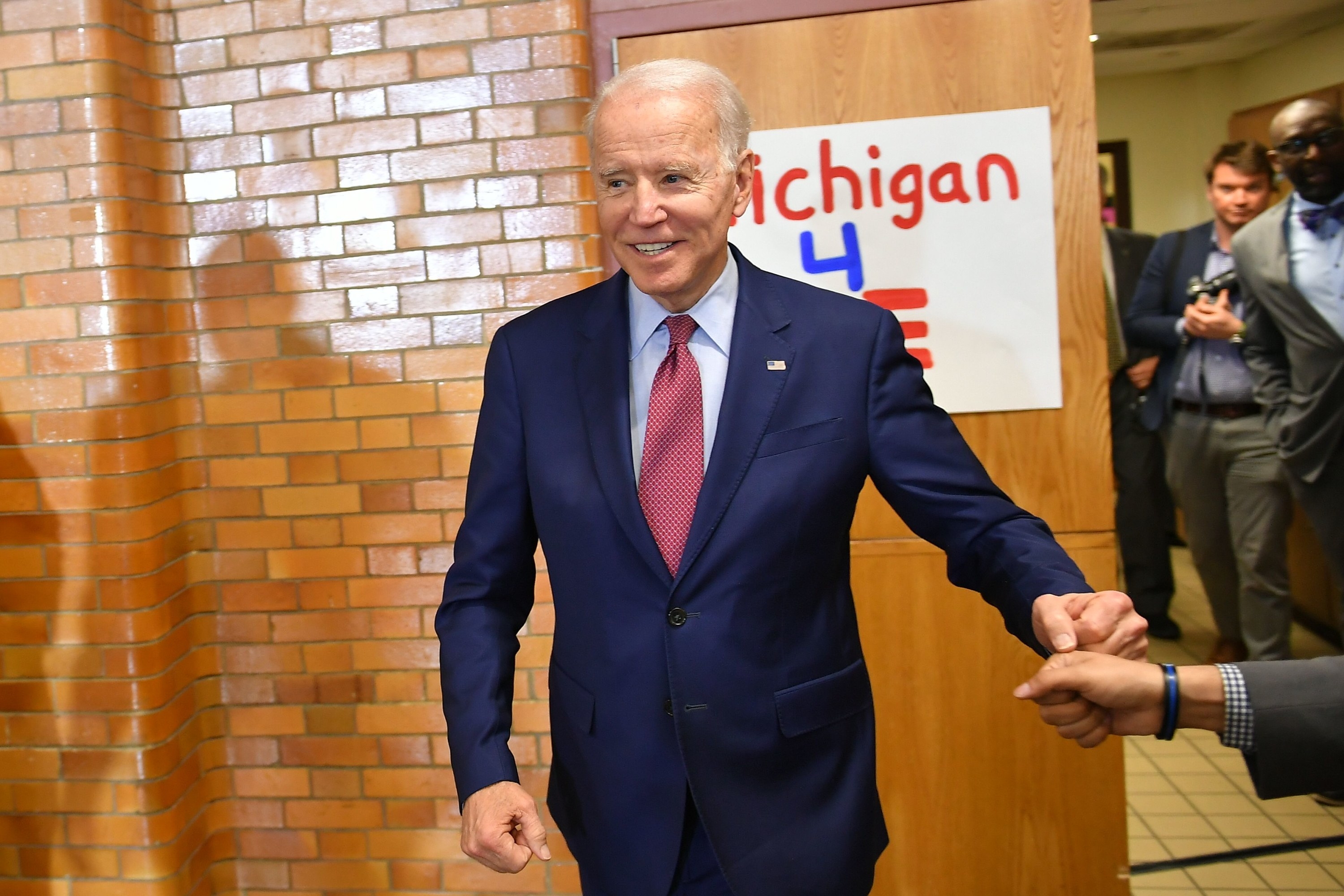 This is the big state tonight, with 125 delegates. Sanders won the primary here in 2016 over Hillary Clinton in a surprise, helping to revive his campaign even as the two basically split delegates evenly (67 for Sanders and 63 for Clinton).

Sanders and Biden have both spent much of the last week focused on winning the state. A win for Biden, especially one by a decisive margin, could be brutal for Sanders. A win for Sanders could prove that his promised coalition of young people — including young people of color — and the white working class still has life. Recent polls have shown a double-digit lead for Biden, but they showed one for Clinton ahead of the 2016 primary, too.

This is tonight’s second biggest state, with 89 delegates. Sanders won the state in a blowout in 2016 and is hoping to win by a decent margin again this year.

But Sanders has a disadvantage this year relative to 2016: The state will no longer hold caucuses, where he performed well with hyper-engaged, organized supporters. Washington this year is conducting its primary entirely by mail. About 22% of ballots were returned before Super Tuesday, which could limit a Biden bounce. Voting by mail has also reduced fears about the state’s coronavirus outbreak limiting turnout. But the result here isn’t necessarily certain: There’s been limited recent polling, and neither candidate has campaigned here in the last week.

Missouri has 68 delegates up for stake, and was home of a very close Sanders loss in 2016.

Sanders and Biden have each campaigned here in the last several days, with Sanders holding a rally in St. Louis on Monday. Polling this month gave a slight edge to Biden, but data has been limited.

Mississippi has 36 delegates up tonight. Sanders was blown out here in 2016, and likely is looking at another big loss tonight. Why? Then as now: black voters.

Black voters, particularly older voters in the South, have voted decisively in Biden’s favor in the last two weeks, since the South Carolina primary. In 2016, 71% of the primary electorate was black, and 89% of the primary’s black voters sided with Clinton. Sanders has worked for years to build greater support among black voters, but may not see a much better result tonight: He was originally scheduled to campaign here in the last week, but dropped those plans.

But again, a hiccup this year: The state has moved from caucuses to a primary. There’s not really polling of the state, so we’ll all learn together tonight if Sanders is successful in winning Idaho back even under a primary.

North Dakota has 14 delegates. Sanders did well here in 2016, winning the state by a big margin.

And it’ll be awarding delegates via caucuses! Though the process is a little more like a primary this year than it was in 2016. There have not been polls of the state, so let’s see.