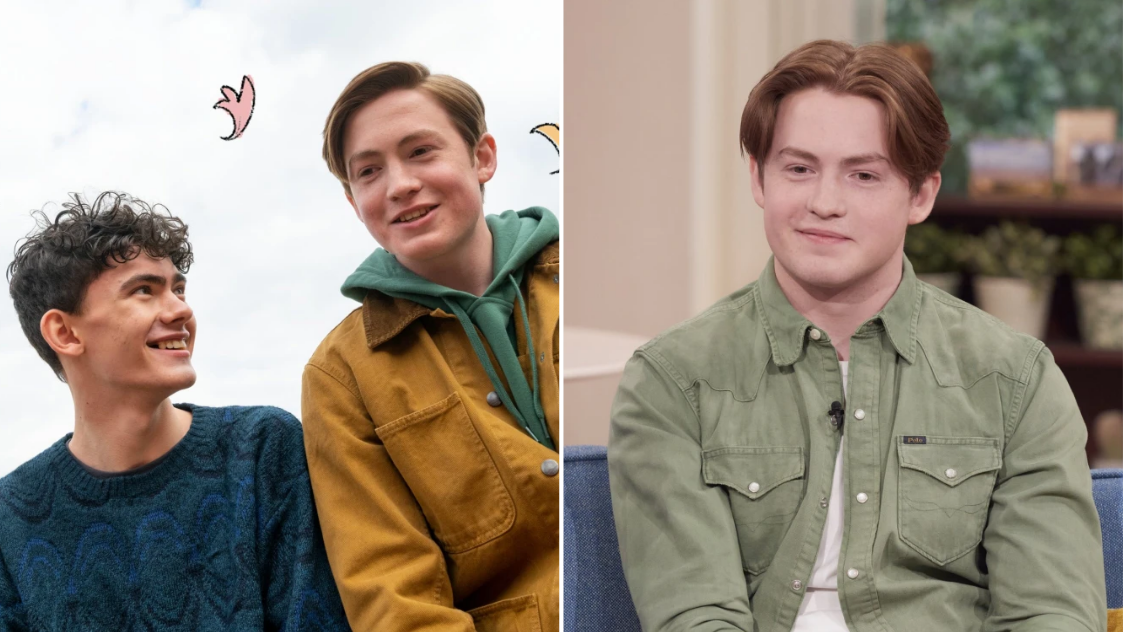 Heartstopper fans have rallied around lead star Kit Connor after he claimed he was forced to come out as bisexual on Monday night.

The 18-year-old actor, who plays Nick Nelson in the teen Netflix drama, took to Twitter where he wrote: ‘back for a minute. i’m bi. congrats for forcing an 18 year old to out himself. i think some of you missed the point of the show. bye.’ (sic)

Showrunner Alice Oseman was among those voicing support for the youngster.

‘I truly don’t understand how people can watch Heartstopper and then gleefully spend their time speculating about sexualities and judging based on stereotypes,’ she penned.

‘I hope all those people are embarrassed as F*CK. Kit you are amazing 💖.’

Heartstopper’s Darcy Olsson star Kizzy Edgell said: ‘I love u kit im sorry this has been so disgustingly rough on you. been treated so unfairly.’ (sic)

Many fans were also standing in support of Connor and expressed their upset at the situation.

‘Reading tweets like this is heartbreaking… especially when Heartstopper taught so many people around the world the true value of someone’s personal coming out story,’ one wrote. ‘I’m so sorry you had this moment taken away from you Kit, but let’s hope people will learn from it! ❤️❤️’

Another said: ‘i’m so so sorry kit, absolutely no one deserves to feel forced to come out and anyone who made you feel like that is a horrible person. you are so incredibly valid and we love you💖’ (sic)

Connor became a household name in the teen drama after it rocketed up the Netflix charts, with Nick and Charlie Spring’s (Joe Locke) love story stealing our hearts.

In May, the young star appeared on the Reign with Josh Smith podcast where he said that he refuses to label his sexuality.

‘I just think that there’s a danger with things on social media,’ he said.

‘In the cast, we’re all young – I’m 18 – and we have a few people in their early twenties as well and to start speculating about our sexualities and maybe pressuring us to come out when maybe we’re not ready.’

The star also addressed why he doesn’t feel the need to comment on his sexuality.

‘I mean, for me, I just feel like I’m perfectly confident and comfortable in my sexuality, but I’m not too big on labels and things like that,’ he continued.

‘I’m not massive about that. And I don’t feel like I need to label myself, especially not publicly.

‘It feels a bit strange to make assumptions about a person’s sexuality just based on hearing their voice or seeing their appearance. I feel like that’s a very interesting, slightly problematic sort of assumption to make.’

Heartstopper is available to stream on Netflix.