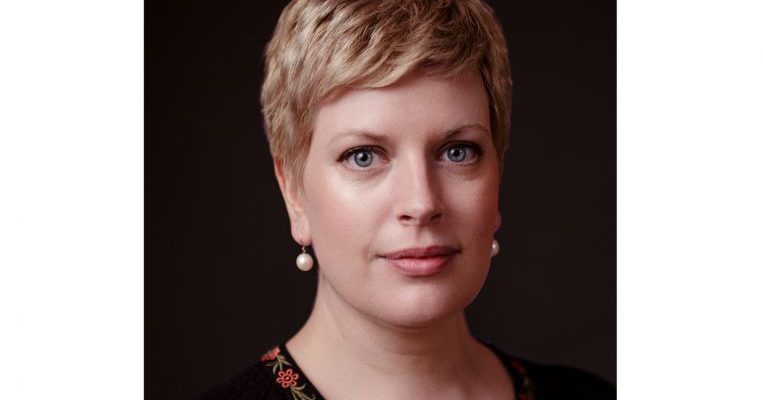 Guilt has its own spectre and her name is Melmoth. In British author Sarah Perry’s sumptuously neo-Gothic novel, a tall woman in black – hair long, feet bleeding – haunts those who have, through some small, thoughtless act, brought irreparable ruin to others.

She appears in the pages of a manuscript given to Helen Franklin, a taciturn, self-effacing Englishwoman who lives a spartan life as a translator in Prague.

The friend who handed her the manuscript, Karel Prazan, soon vanishes. He leaves behind his stroke-crippled lover Thea and Helen to decipher stories from 16th-century England, Nazioccupied Prague and even “The Testimony Of Nameless And Hassan”, a tale told by a Turkish beggar of the Armenian genocide. All include sightings of Melmoth.

Helen herself starts to believe she is being followed through the city for she, too, did something unforgivable 20 years ago that has consumed her since.

Perry draws on Charles Maturin’s 1820 novel Melmoth The Wanderer, which surfaces as one of the accounts in Helen’s texts.

While Maturin’s Melmoth was a man who sold his soul to the devil for 150 more years on earth, Perry’s Melmoth is a woman who denied she saw the resurrection of Jesus Christ.

She is thus cursed to wander the earth through the ages, bearing lonely witness to the evil humans visit upon one another and luring the guilty into the dark.

Melmoth is set in the present day, but, nevertheless, possesses the gaslit atmosphere of a Gothic thriller.

Perry crafts gorgeous, grisly images that stand out like colour plates – a stream of seed pearls falling from an opera balcony; a woman hobbling because a half-inch square of flesh has been cut from her heel.

The novel is of old-fashioned horror stock, leaning not on the flash of the jump scare, but the slow, creeping dread of realising somebody has been in the room with you the whole time.

This horror is not drawn from the supernatural, but from painfully human choices – a silence, a denial, an unthinking act of cruelty.

Melmoth, which opens its first chapter with an imperative “Look!”, demands that one bears witness to human atrocity, to a long history of guilt.

But can that be enough? The novel, for all its hypnotic allure, leaves one transfixed by horror and the perennial problem of the witness. Having seen what one has seen, can one move on?

If you like this, read: The Essex Serpent by Sarah Perry (Serpent’s Tail, 2016, $26.35, Books Kinokuniya). The death of her abusive husband frees Cora Seaborne to leave 1890s London for a village in Essex, where a huge winged serpent out of folklore is said to have resurfaced.