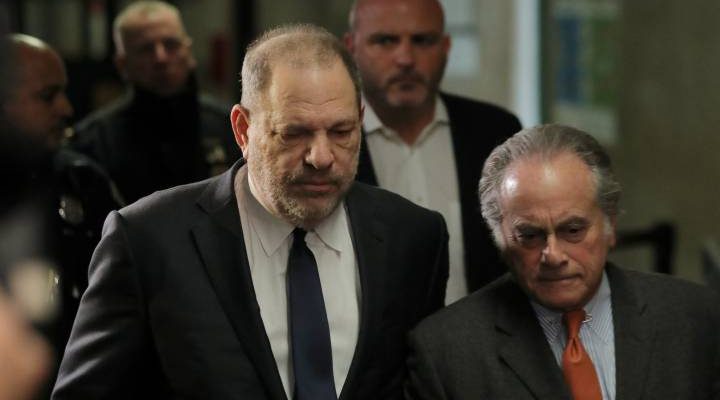 A New York state judge on Thursday denied Harvey Weinstein‘s motion to dismiss criminal charges that he sexually assaulted two women, rejecting the movie producer’s argument that the case was tainted by police and prosecutorial misconduct.

Supreme Court Justice James Burke in Manhattan announced his decision at a hearing in a packed courtroom. Benjamin Brafman, a lawyer for Weinstein, told reporters outside the courthouse he was disappointed in the decision but was confident his client would prevail at trial.

In a written decision released after the hearing, Burke said there was “no basis for the defendant’s claim of prosecutorial or law enforcement misconduct in the proceedings.” The ruling came about two months after Weinstein won dismissal of a charge involving a third woman after prosecutors revealed that a New York City police detective had withheld information during the investigation.

Weinstein has denied having nonconsensual sex with anyone following accusations by more than 70 women, mostly young actresses and other women employed in the movie business, of sexual misconduct, including rape, going back decades.

The accusations led to the #MeToo movement in which hundreds of women have publicly accused powerful men in business, politics and entertainment of sexual harassment and abuse.

As the accusations against Weinstein mounted, his company Weinstein Co. fired him and filed for bankruptcy, and he was expelled from the Academy of Motion Picture Arts and Sciences.

Through his company and another studio, Miramax, Weinstein won plaudits and awards for movies including Shakespeare in Love, Pulp Fiction and The King’s Speech.