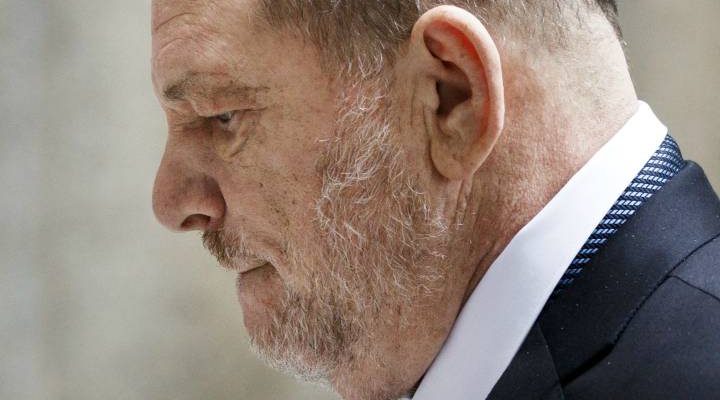 A woman identified as Jane Doe says the movie producer forced her to touch his penis in his New York City apartment in 2002.

Coverage of Harvey Weinstein on Globalnews.ca:

Court papers filed Wednesday say Weinstein went on to harass and emotionally abuse Jane Doe for nearly a decade and blocked her from having a successful acting career.

The Jane Doe allegations were contained in an amended complaint in a lawsuit that accuses Weinstein’s movie studio board of enabling and covering up his alleged sexual misconduct.

Doe’s lawyer said she was brave to come forward.

Weinstein is facing criminal charges involving two other women. That case was roiled recently by allegations that a police detective acted improperly.