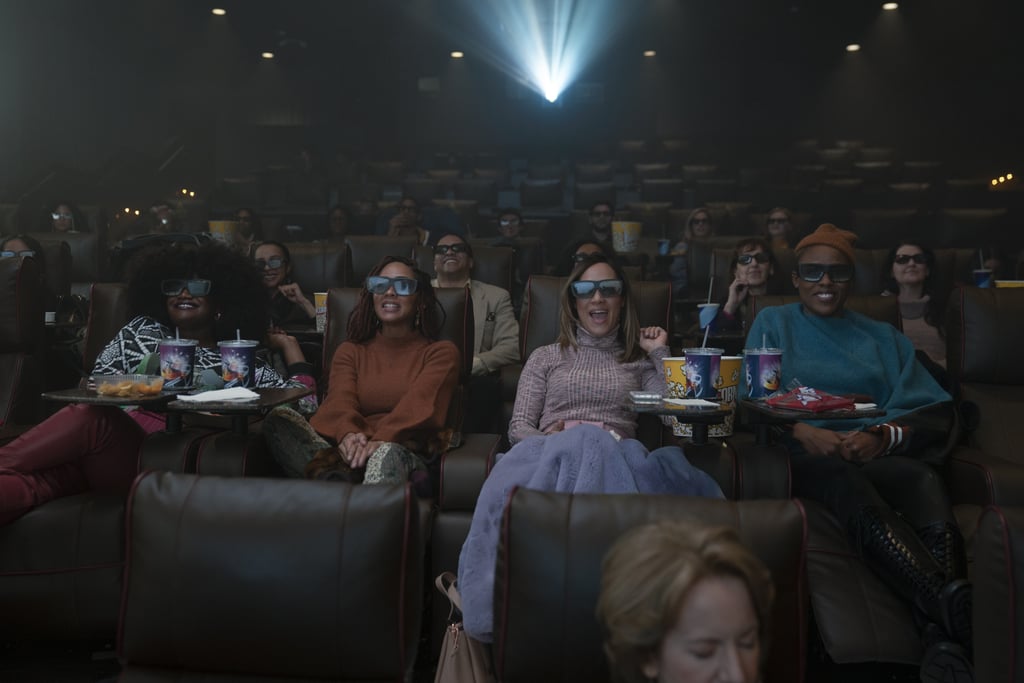 We had no doubts that Prime Video’s Harlem would be a smash hit, but we had no idea we’d be so obsessed with all the music from the show, too! The Tracy Oliver-created series that stars Meagan Good, Grace Byers, Shoniqua Shandai, and Jerrie Johnson arrived on streaming on Dec. 3. While the show itself was met with much praise from viewers, the music alone had us rushing to Shazam every great track we heard. Believe us when we say the show is jam-packed with catchy tunes you’ll want to download to your phone immediately. As we patiently wait for Harlem to snag a second season, check out every song that’s featured on the show ahead.