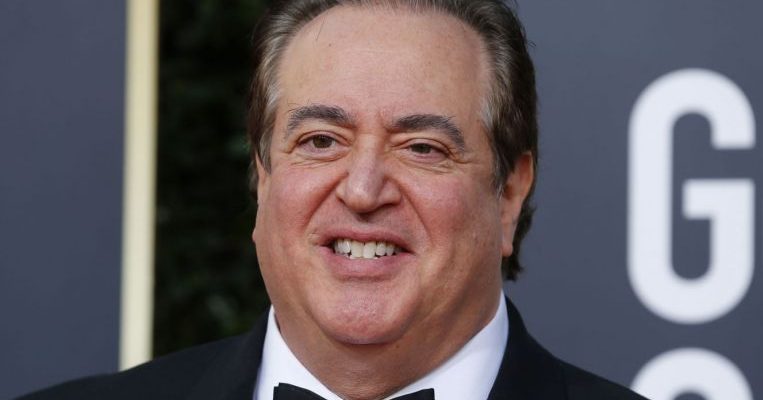 LOS ANGELES (AFP) – Green Book screenwriter Nick Vallelonga has issued an apology for an anti-Muslim tweet from 2015 in which he expressed support for false claims that Muslims were celebrating in New Jersey following the 9/11 terror attacks.

“I want to apologise. I spent my life trying to bring this story of overcoming differences and finding common ground to the screen, and I am incredibly sorry to everyone associated with Green Book,” he said in a statement late on Thursday (Jan 10).

“I especially deeply apologise to the brilliant and kind Mahershala Ali, and all members of the Muslim faith, for the hurt I have caused,” he said.

“I am also sorry to my late father who changed so much from Dr Shirley’s friendship and I promise this lesson is not lost on me. Green Book is a story about love, acceptance and overcoming barriers, and I will do better.”

Ali, who is Muslim, on Sunday won a Golden Globe award for his role as the real-life piano virtuoso Don Shirley in Green Book.

The film, which picked up two other Golden Globes and is expected to be nominated for the Oscars, recounts the unlikely friendship between Shirley, who was black, and his driver, Tony Lip (Vallelonga’s father), during a concert tour through the deep south in 1962.

The tweet came in response to then candidate Donald Trump’s claim that he saw thousands of people cheering in Jersey City after the terror attacks.

“Muslims in Jersey City cheering when towers went down. I saw it, as you did, possibly on local CBS news.”

Earlier this week, the film’s director, Peter Farrelly, was also in hot water because of stories in several media outlets in 1998 recounting his habit of flashing his penis as a prank.

He issued a statement on Wednesday apologising for his behaviour.

“True. I was an idiot. I did this decades ago and I thought I was being funny and the truth is I’m embarrassed and it makes me cringe now. I’m deeply sorry.”