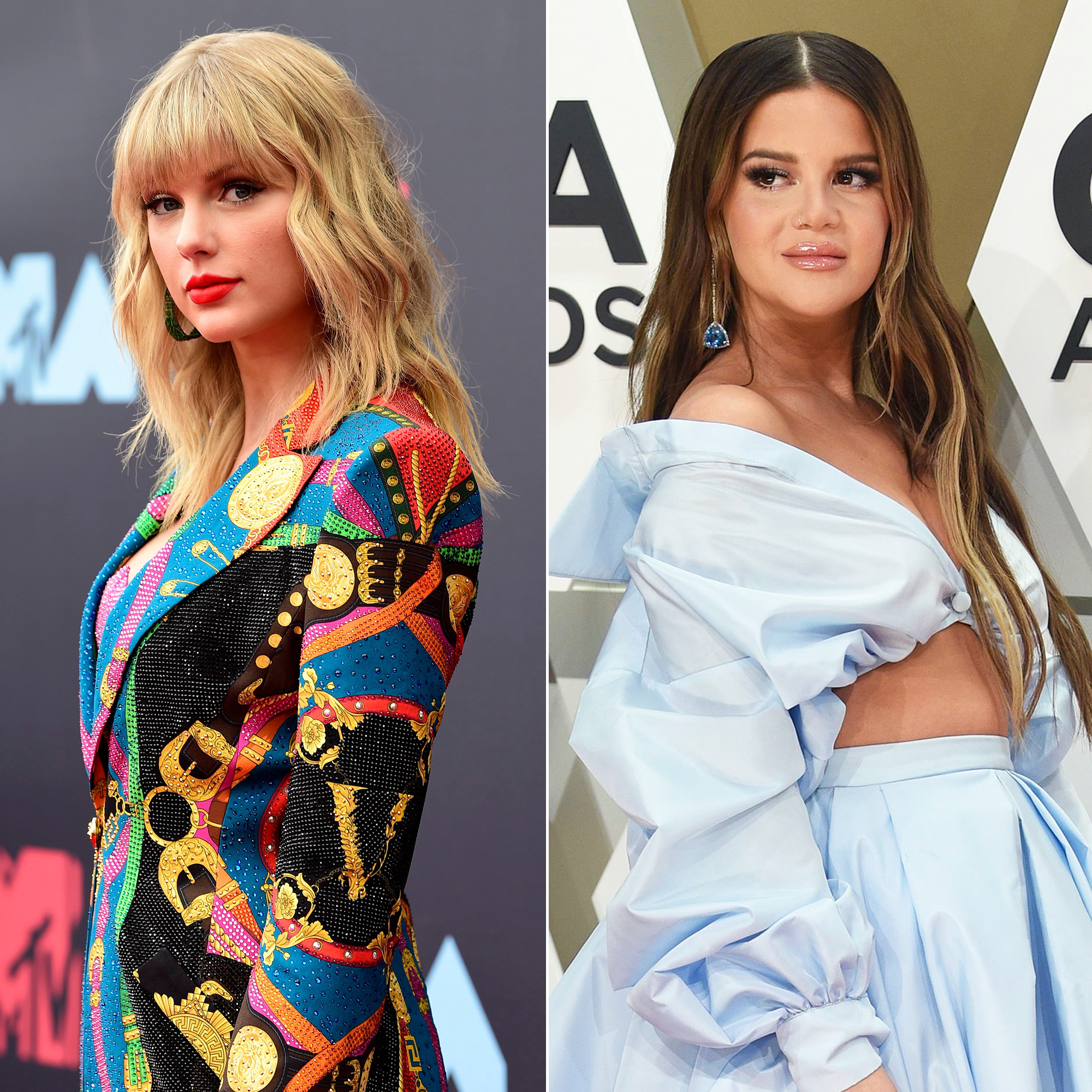 Ouch. The Recording Academy unveiled its list of nominations for the 2020 Grammy Awards on Wednesday, November 20, and celebrated newcomers across all of the major categories.

Lizzo scored a leading eight nods, including Record of the Year and Song of the Year (“Truth Hurts”), Album of the Year (Cuz I Love You) and Best New Artist. Fellow first-time nominees Billie Eilish and Lil Nas X follow close behind with six nominations apiece.

However, some of the biggest names in music were noticeably shut out this year. Taylor Swift, Maren Morris and Beyoncé received nods, but they were surprisingly snubbed in many of the top categories.

Below, Us Weekly rounds up six of the biggest subs and surprises ahead of the 62nd annual ceremony, which airs on CBS Sunday, January 26, at 8 p.m. ET.

Taylor Swift
The 10-time Grammy winner, 29, was once a Recording Academy darling. She has won Album of the Year twice, for Fearless and 1989, but has not been a leading nominee since. In 2018, her album Reputation only received one nomination. And this time around, she only got three: Song of the Year (“Lover”), Best Pop Vocal Album (Lover) and Best Pop Solo Performance (“You Need to Calm Down”). Fans were upset to hear that Lover did not snag another Album of the Year nomination, and the title track was not recognized for Record of the Year.

Album of the Year
Like Swift, the top album category ignored Morris, 29, Beyoncé, 38, and Bruce Springsteen this year. Many critics predicted that Morris’ Girl (which won big at last week’s CMA Awards) would pick up an AOTY nomination alongside Beyoncé’s Homecoming, which only landed a Best Music Film nod. Meanwhile, The Boss, 70, was snubbed entirely, despite his album Western Stars receiving rave reviews. Surprisingly, Lil Nas X’s debut EP, 7, is up for Album of the Year, which not many people saw coming.

BTS
The Recording Academy did not nominate any K-pop acts for the 2020 ceremony. BTS had a huge year and even presented Best R&B Album in 2019, when they were nominated for Best Recording Package. However, the group went unnoticed on Wednesday.

Bon Iver
Bon Iver’s album I, I was released to critical acclaim in August, but it comes as a bit of a surprise that he is nominated in two of the major categories — Album of the Year and Record of the Year for “Hey Ma” — when several more mainstream artists are not.

A Star Is Born
Lady Gaga won a Grammy in 2019 for cowriting “Shallow” from her movie with Bradley Cooper, so fans were confused to see the soundtrack nominated again this year. It is up for Best Compilation Soundtrack for Visual Media and Song of the Year for Gaga’s “Always Remember Us This Way.”