From GOAT’s acquisition of online fashion marketplace Grailed, to Ralph Lauren’s exquisite Spring/Summer 2023 show in Los Angeles, the week was filled with alluring fashion news. Outside of one of the largest recent deals in fashion, Pharrell and NIGO’s Billionaire Boys Club opened its Miami flagship store while the silent word on the street is that Balenciaga has parted ways with Ye. Additional highlights included a closer look at Pharrell’s Jacob & Co. pieces headed to JOOPITER and the new sport line of Rihanna’s Savage X Fenty brand.

Take a look below at HYPEBEAST’s roundup of this week’s top fashion stories. 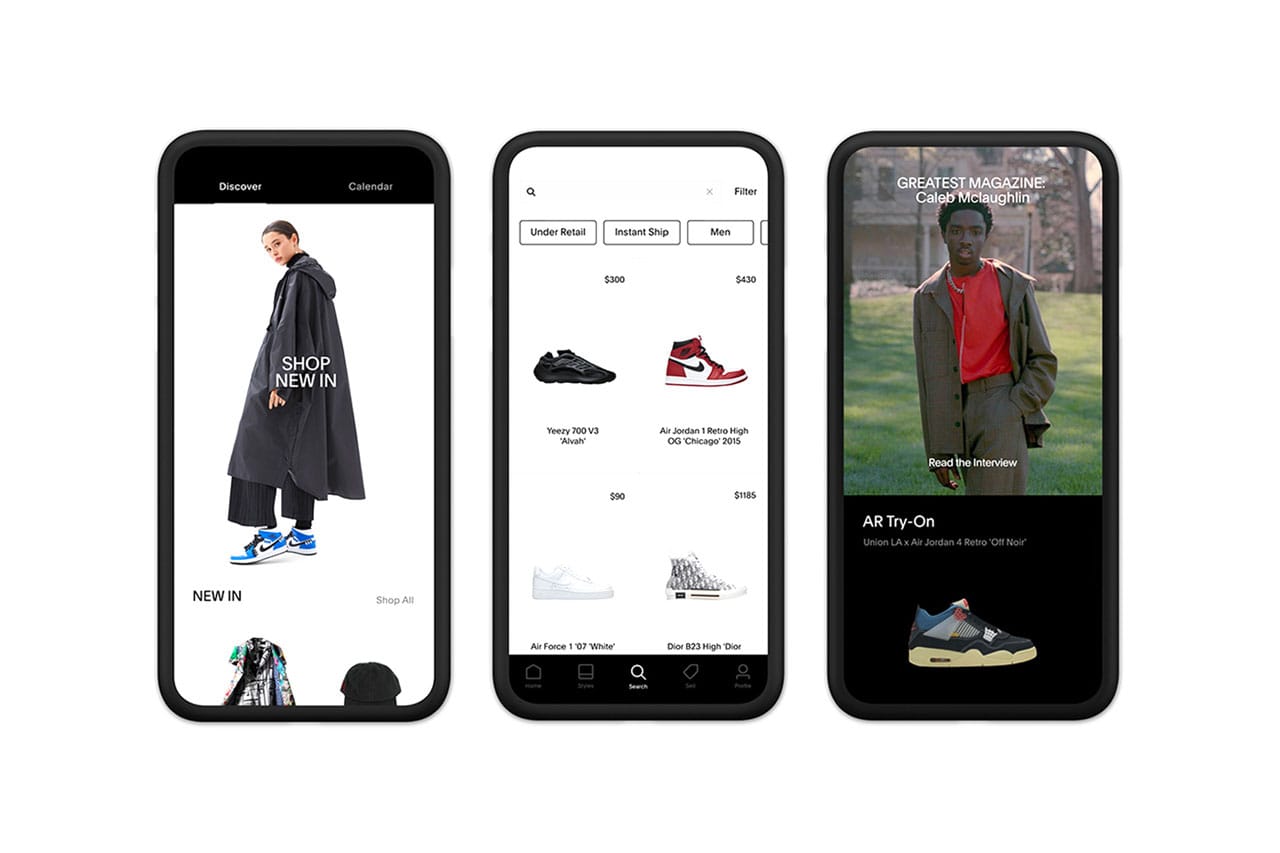 Shaking up the fashion and footwear world, GOAT announced its forthcoming acquisition of the online fashion marketplace, Grailed. The business arrangement was made in a cash-and-stock deal that is expected to close in about 43 days.

Since its founding in 2015, GOAT has been a mainstay for sneakerheads worldwide. But in 2019, the platform expanded into apparel and accessories as well. With the new acquisition, Grailed’s secondhand fashion focus will bring a new lever to GOAT’s operations.

“Grailed is a leader in the men’s fashion resale market with a strong community of style enthusiasts,” said Eddy Lu, GOAT Group’s co-founder and CEO. “We have always admired what they created for the fashion industry, and we will continue to build upon their strengths and position as a leader in the space. Together, we’ll advance our collective mission to bring the greatest products together from the past, present and future, while also delivering innovative and memorable experiences to our community around the world.”