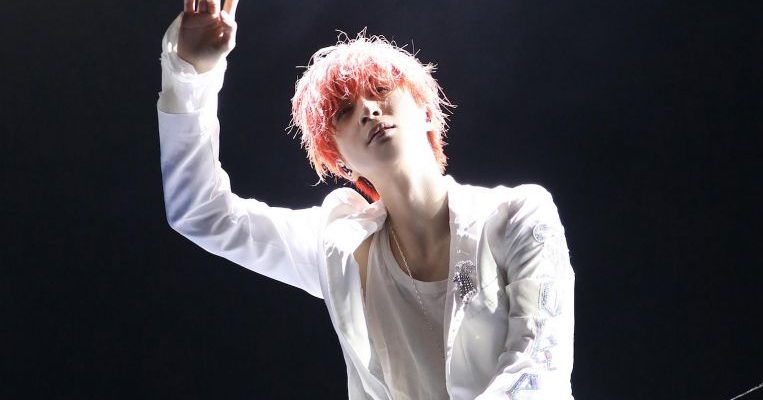 Chinese singer-songwriter Joker Xue’s hits include Ambiguous, Animal World and Like The Wind – and that is just off his latest album The Crossing (2017). The major Mandopop star is also known for tracks such as Actor, Ugly, What Else Do You Want From Me and many more. Expect the singer-actor-host to deliver the goods in this much anticipated show, his first big-scale concert in Singapore after performing at a private event at Marina Bay Sands in February.

WANG LEEHOM ‘DESCENDANTS OF THE DRAGON 2060’ WORLD TOUR IN SINGAPORE

Since he last performed in Singapore in 2012, Chinese-American singer-songwriter Wang Leehom has gotten married and is now the father of three children. His last album A.I. Love (2017) has songs inspired byfatherhood in tracks such as Dearest and World Without Tears.

The third edition of the music and arts festival is spread out over three nights. The headliner on Nov 9 is Malaysian singer-songwriter Yuna, Nov 10’s is American rock band Interpol and Nov 11’s is Caribou, the stage name of Canadian musician Dan Snaith.