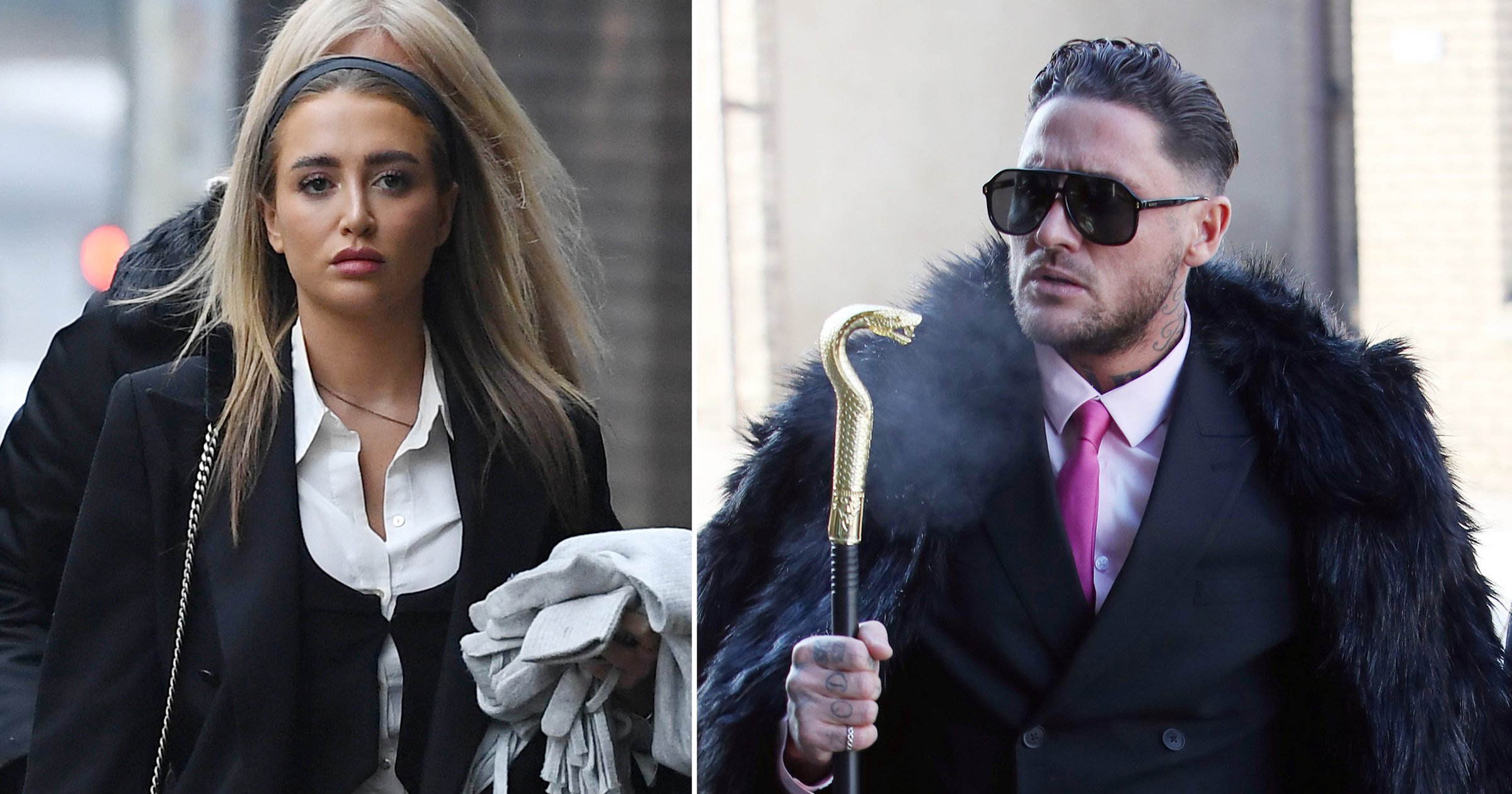 Georgia Harrison has revealed the devastating impact her legal battle with ex Stephen Bear had on her family.

Former Celebrity Big Brother star Bear was found guilty of two counts of disclosing private sexual photographs and films with intent to cause distress. He had shared CCTV footage of him and Harrison having sex on Whatsapp and online in 2020.

Harrison, 28, has now recalled how she had to break the news to her family that there were intimate clips of her circulating online.

‘I was crippled by shame and embarrassment when the video was leaked,’ she admitted in her first interview after the verdict on Wednesday.

‘I was used in such a terrible way. It decimated my self-worth and my ability to trust.’

The former Love Island star revealed how her first thought was how she would explain what had happened to her father after realising the footage was being shared.

Speaking to The Sun, she said how it would be uncomfortable for her dad and his friends knowing his daughter had explicit content on the internet.

She also revealed: ‘A boy even accidentally sent it to my uncle without realising we were related.’

Harrison revealed that she had younger brothers and sisters in school at the time and they had to deal with name-calling over the incident.

She added: ‘People were trying to forward it on social media to them. It has really affected their lives as well — it wasn’t just mine that was ruined.’

Bear had denied all charges against him.

After the guilty verdicts were returned, Bear said in court: ‘My barrister said not to…

‘In my opinion from the very beginning it was never a fair trial, what the press said against me.

‘I was fighting a losing battle and it is what it is.’

During the trial, the court heard how Bear increased the subscription price of his OnlyFans account and was accused of ‘profiting financially’ from the footage.

The judge bailed Bear until January 31 to return to the same court for sentencing, after a report has been prepared about him.