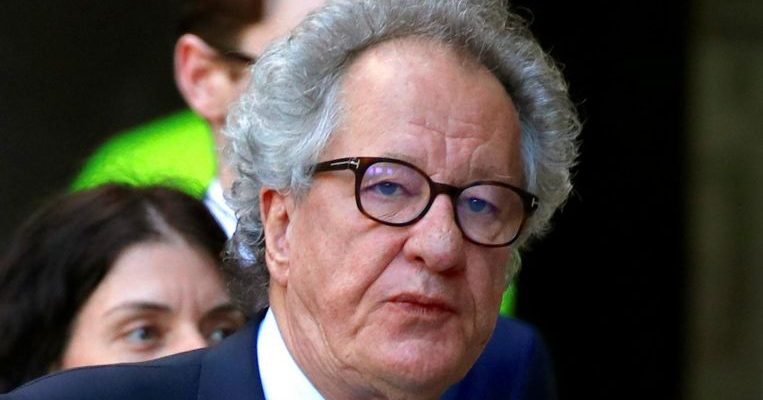 SYDNEY (AFP) – Academy award-winner Geoffrey Rush on Monday (Dec 17) faced fresh allegations of inappropriate behaviour by an actress, amid his defamation battle with an Australian newspaper over separate claims.

Australian actress Yael Stone, who stars in Netflix hit Orange Is The New Black, told The New York Times that Rush had danced naked in front of her in their dressing room, when she starred opposite him in the theatre production The Diary Of A Madman in 2010 and 2011.

Rush said in a statement published by the American newspaper that Stone’s allegations were “incorrect and in some instances have been taken completely out of context”.

“However, clearly Yael has been upset on occasion by the spirited enthusiasm I generally bring to my work,” the Australian actor added.

“I sincerely and deeply regret if I have caused her any distress. This, most certainly, has never been my intention.”

Rush, 67, is suing Sydney’s Daily Telegraph newspaper after a front-page story in November last year reported that the Sydney Theatre Company received a complaint about him when he was working there.

The allegations by Stone were published in a Times opinion column about the legal challenges of going public in Australia amid the global #MeToo movement against sexual harassment.

Rush won the Best Actor Academy Award in 1997 for his role in Shine (1996) and is one of the few stars to have also won a primetime Emmy and a Tony Award.