Getting real! Garcelle Beauvais says the upcoming season of The Real Housewives of Beverly Hills will dig deep into Erika Jayne’s personal drama — and the singer wasn’t afraid to get real.

‘RHOBH’ Season 11: Everything We Know So Far

“We don’t shy away from it,” the Coming 2 America actress, 54, told Us Weekly exclusively during an interview promoting Arm & Hammer’s “The Baking Soda Showdown,” an at-home cleaning competition. “The show doesn’t shy away from it. And Erika was amazing [in] that she was as honest as she was.”

Jayne, 49, is currently in the middle of a divorce from Tom Girardi, her husband of more than 20 years. The Pretty Mess author announced her split from the former lawyer, 81, in November 2020. “After much consideration, I have decided to end my marriage to Tom Girardi,” she said at the time. “This is not a step taken lightly or easily. I have great love and respect for Tom and for our years and the lives we built together. It is my absolute wish to proceed through this process with respect and with the privacy that both Tom and I deserve. I request others give us that privacy as well.” 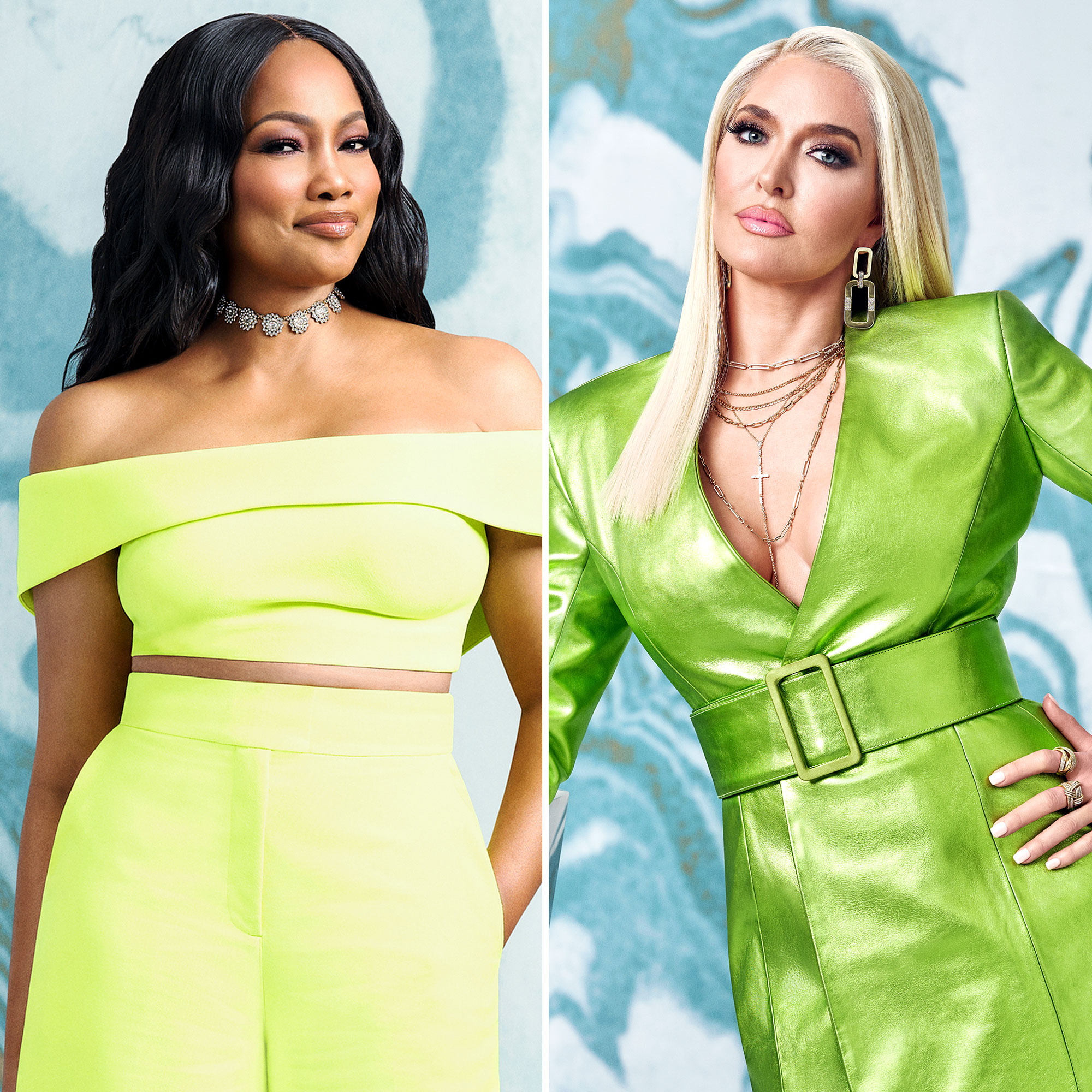 Since then, both Jayne and Girardi have been embroiled in legal drama surrounding his law firm, Girardi Keese. The pair were accused of embezzling $2 million worth of settlement funds earmarked for victims of the Lion Air Flight 610 plane crash.

Who Is Tom Girardi? 5 Things to Know About Erika Jayne’s Estranged Husband

In a trailer for the new season of RHOBH, Jayne claims that she did not have a “heads up” about any of the lawsuits Girardi got hit with after she announced their split. When Kyle Richards asked her specifically about what happened to the Lion Air funds, she replied, “No one knows the answer but him.”

Beauvais confirmed that season 11 will feature a lot of “really heavy issues,” but she’s proud of her costar for opening up the way she did. “She showed up and I commend her for that, honestly,” she told Us, adding that it was “absolutely” difficult to see her friend going through so many ordeals.

“I think you never want anyone to be in a bad place, you know, and it’s hard to watch when it’s a reality,” she explained. “We’re not playing characters, so is this her real life? Yeah.”

Despite the ongoing legal proceedings, Beauvais thinks Jayne is in a better place than she was when the drama began. “I think she’s good,” she said. “I think she’s doing great under the circumstances.”

The Real Housewives of Beverly Hills premieres on Bravo Wednesday, May 19, at 8 p.m. ET.