New York-based artist Eri Wakiyama introduces a new side to her ethereal artwork through a MERMAIDHAIR and Fucking Awesome! collaborative capsule. On Saturday, December 17, fans can browse her capsule at the MERMAIDHAIR pop-up shop at the Fucking Awesome! store in New York’s East Village. 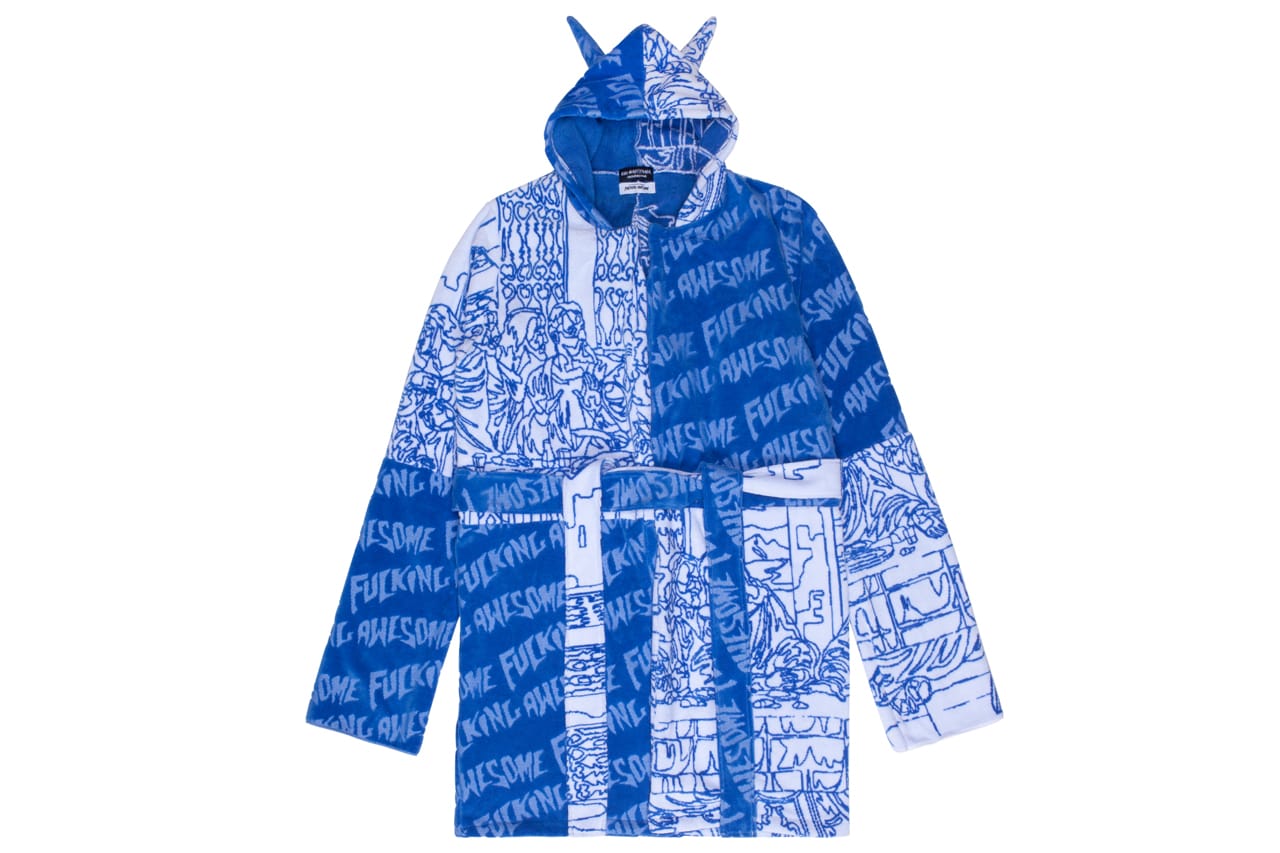 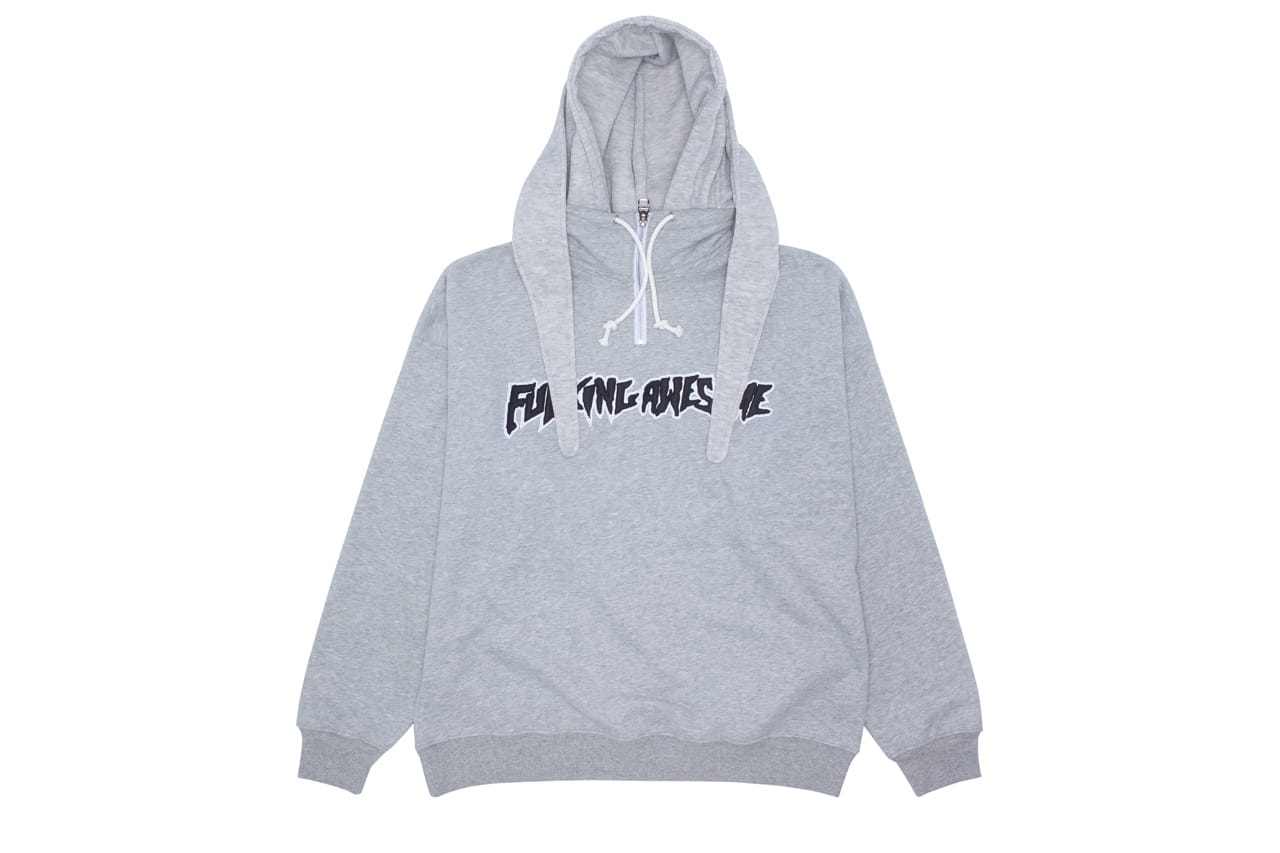 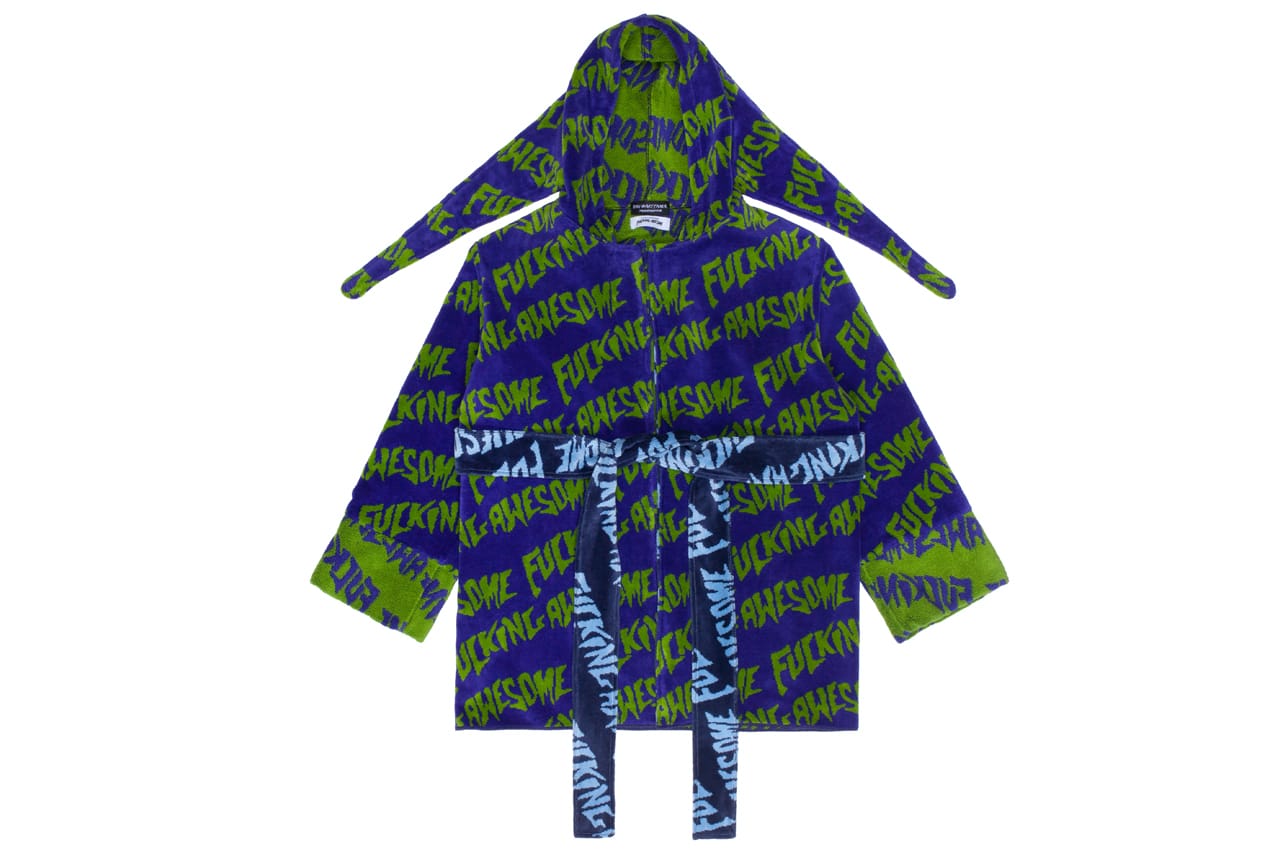 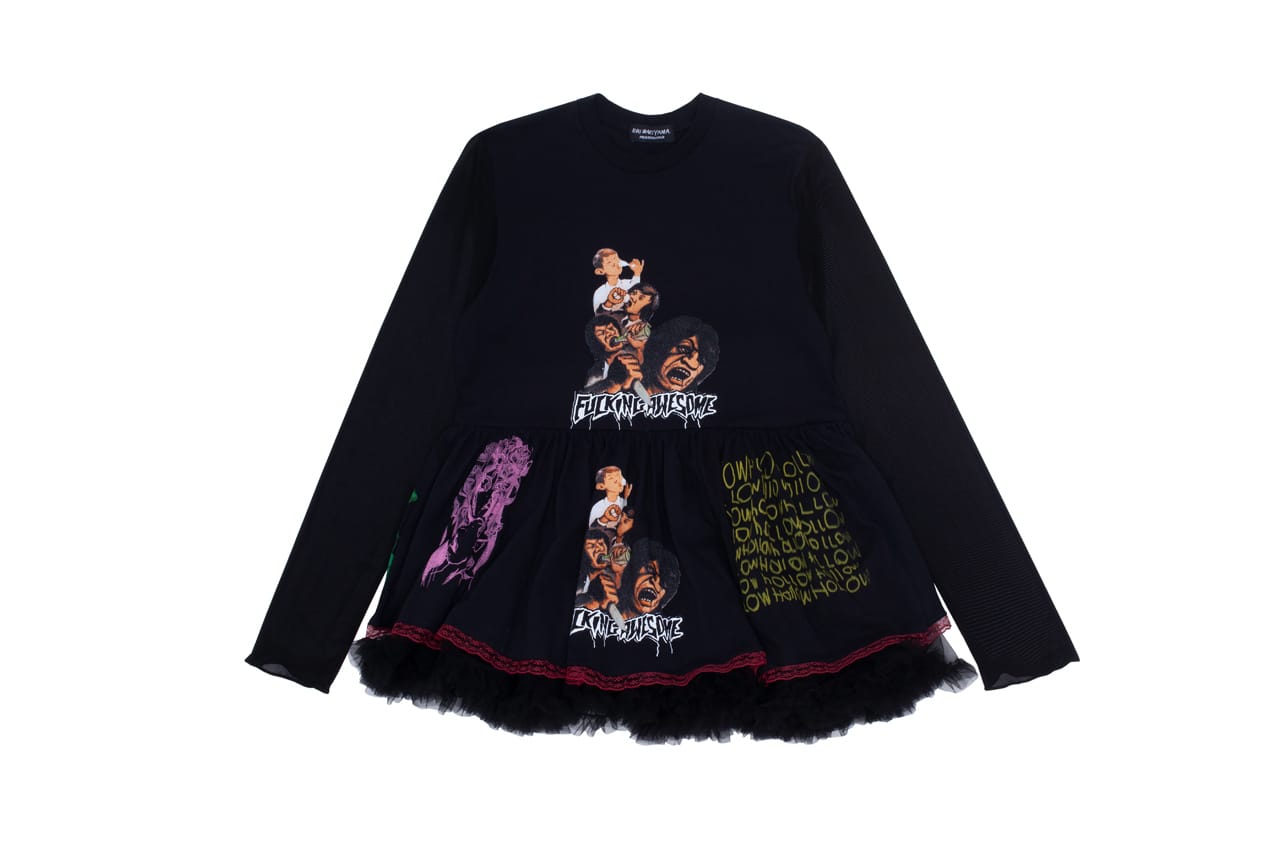 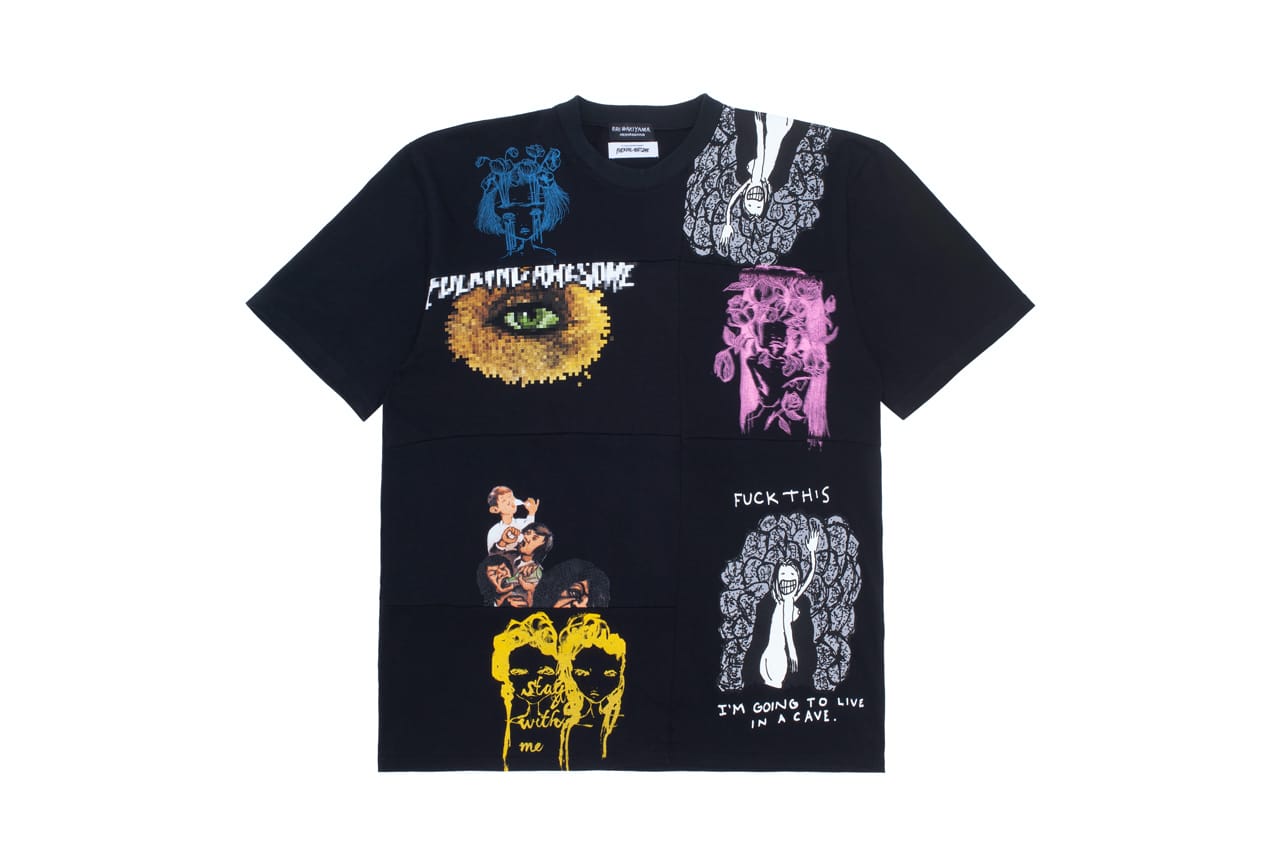 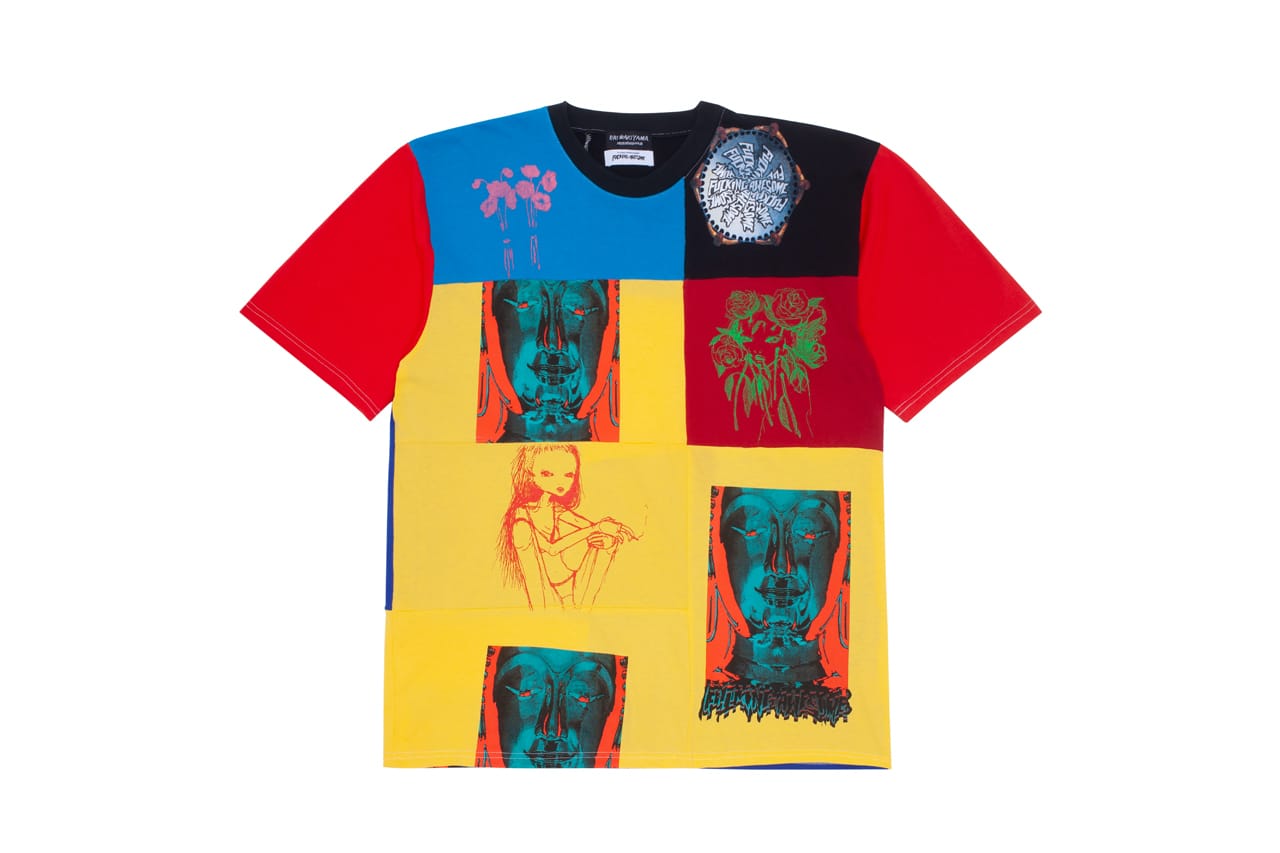 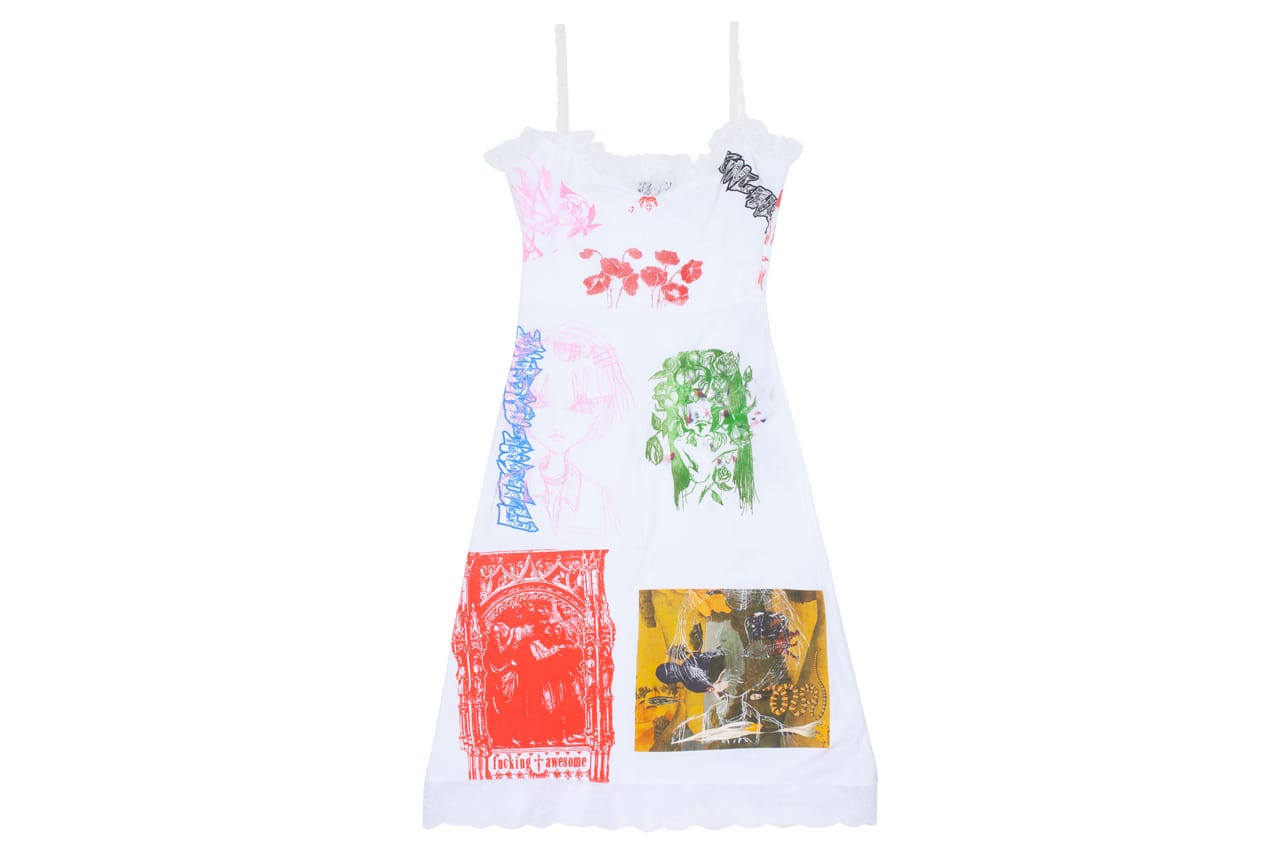 Each of the MERMAIDHAIR pieces still resemble the comfortable, oversized skatewear from Fucking Awesome!, but a closer look reveals layers of illustrations and adornments. Wakiyama’s signature otherworldly characters have also been transformed into MERMAIDHAIR plushes that will be available for purchase at the pop-up. “Her name is EEVEE, she’s an alien-human hybrid being. I thinks she doesn’t know if she’s from the now or the future or the past,” says Wakiyama.

While MERMAIDHAIR was originally debuted at ComplexCon, it’s become a new way for Wakiyama to collaborate in her mediums with her friends. From brands like FA! and MadeMe providing fabrics to selecting Sandy Kim to shoot the campaign imagery, MERMAIDHAIR offers unique creations made with an intimate touch. 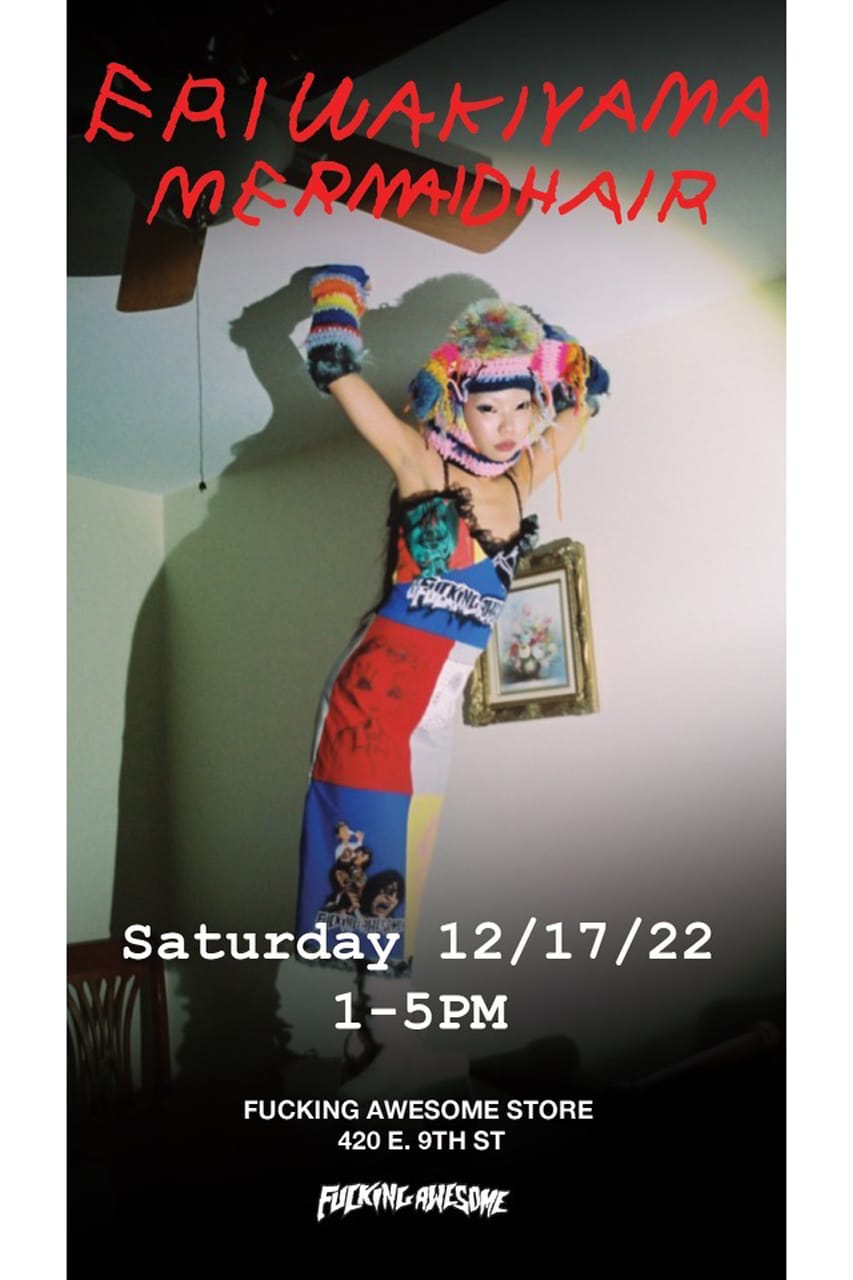