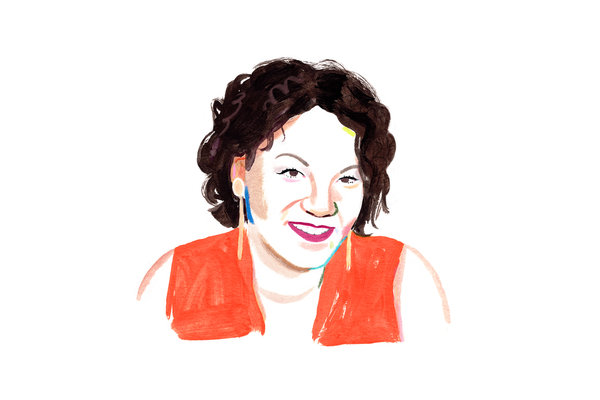 The Reader Center has started a new series of interviews, Behind the Byline, to introduce you to Times journalists. Is there a reporter, photographer or editor whom you would like to get to know? Tell us in the form below.

When you think about a high-flying correspondent, Helene Cooper should come to mind — and not just because she gets to ride in fighter planes and helicopters for her work covering the Pentagon.

Since joining The Times 15 years ago, Helene has reported some of the biggest stories of this era, as a White House correspondent during the Obama administration and as a diplomatic correspondent before that.

[Read Helene’s latest report, on Russia’s ambitions in the Arctic.]

Here, she talks about her arrival in the United States as a refugee, the best news tip she’s ever received and the time she flew on Air Force One with her music idol.

How did you get into journalism?

I arrived in the United States from Liberia as a refugee at the age of 14. There had been a military coup in Liberia, and members of my family were attacked and shot. I hadn’t seen it coming, too consumed by my adolescent life to pay attention to what was going on around me.

Once we got to the United States, I became obsessed with the news. I devoured the local newspaper and read back copies of The New York Times. I watched ABC’s “World News Tonight” every day, wanting any glimmer of information on what was happening in Liberia and elsewhere around the world. This was in part because I never wanted to be surprised by something again, and in part because I felt isolated in Knoxville, Tenn., where we lived. I used the news as an escape.

Then I read “All the President’s Men” and was hooked. It was for A.P. American history in 11th grade. That was when I decided I wanted to be a reporter.

What do you enjoy most about being a Pentagon correspondent? What is most challenging about it?

The cool hardware! I love checking out all the toys the American military has. I’ve flown for hours in the co-pilot seat of a B-1 bomber, including during midair refuels. I’ve done the catapult takeoff and abrupt landing on an aircraft carrier in the Persian Gulf. I’ve been in Apache, Black Hawk and Chinook helicopters over Baghdad, Kabul and the DMZ, on the border of North and South Korea. I’ve been on an American naval destroyer in the South China Sea while it was being shadowed by the Chinese. That part of the job is just pure fun.

But covering the military also allows me to keep my hand in national security policy, about which I love writing. I think the Pentagon is the best beat in Washington.

The challenging part is the language. The military lives and dies by acronyms. Sometimes sources sound as if they don’t even want to speak English. I’m always stopping people midsentence to make them explain what they’re saying.

What have been some of your most memorable reporting trips?

I loved a defense secretary trip I took in May 2014. We flew from Washington to Alaska to Singapore to Afghanistan to Brussels to Romania and finished in Paris. It was an insane 10 days with so much news, but the best part was sitting in a Parisian cafe with other reporters at the end of a long day.

I was a White House reporter when I covered President Obama’s first foreign trip in 2009, to London, France, the Czech Republic, Turkey and then Iraq for a surprise detour. I was on the front page every day and felt like I was working two days for every 24 hours. But I had a ball. There was a moment in front of Prague Castle, when Mr. Obama called for the elimination of nuclear weapons in front of thousands of screaming Eastern Europeans, when I felt I was watching history being made. (I wasn’t.)

The day that I flew on Air Force One with Bruce Springsteen, during Mr. Obama’s 2012 re-election campaign, was a biggie for me because I am a huge fan. I was so excited about “the Boss” that I could barely write my pool report. I ran across the tarmac screaming “Bruuuuuuce!” and then ambushed him for an “interview” before the Secret Service could separate us.

Doug Mills, our White House photographer, called me on the night Osama bin Laden was killed to tell me he had overheard two people talking about his death at the White House. This was at least two hours before Mr. Obama confirmed it.

Because of Doug I was able to start calling sources. It’s much easier to get people to tell you something if they think you already know it.

How does it feel after you publish a big story? What do you do?

Usually writing a big story means I’m in the middle of news on my beat. And that means there’s going to be a follow-up to write. So there’s probably not time to feel relief or a rush. The bin Laden story, for instance, was immediately followed by a reconstruct the next day of how the Navy SEALs got him and how Mr. Obama made the decision.

How do you spend your time when you’re off duty?

Watching “Game of Thrones”! And then dissecting every second of it with my Washington bureau colleagues Maureen Dowd, Carl Hulse and Michael Shear.

I read “Harry Potter” with my nephew Cooper. I go to swim classes with Cooper. Anything with Cooper.

I also like cooking for friends on a Saturday night and Arsenal Football Club.

If you had to choose another job, in journalism or not, what would it be?

I would want to host a travel cooking show.

What’s something that readers would be surprised to learn about you?

When the Washington bureau had a “literary” theme for our monthly food club, I made Bloody Marys to represent “The Twilight Saga,” among my favorite books. 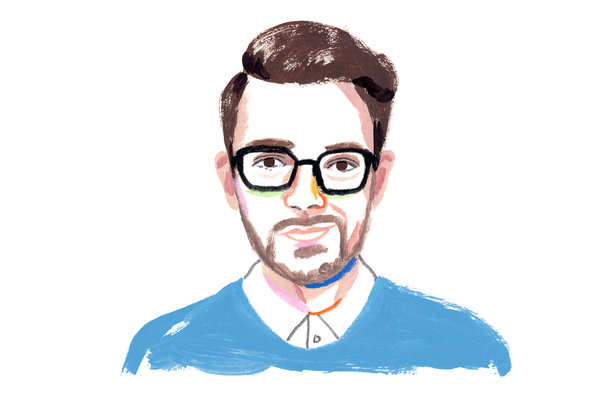 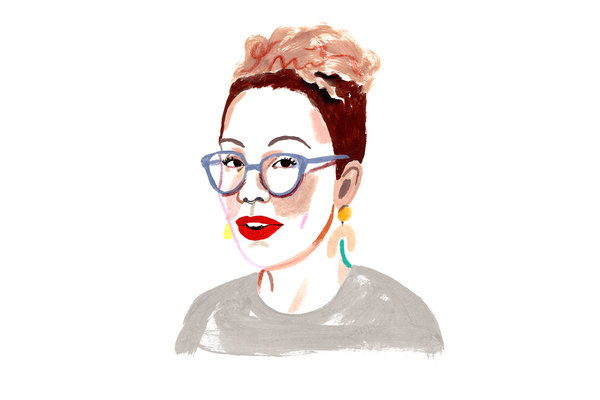 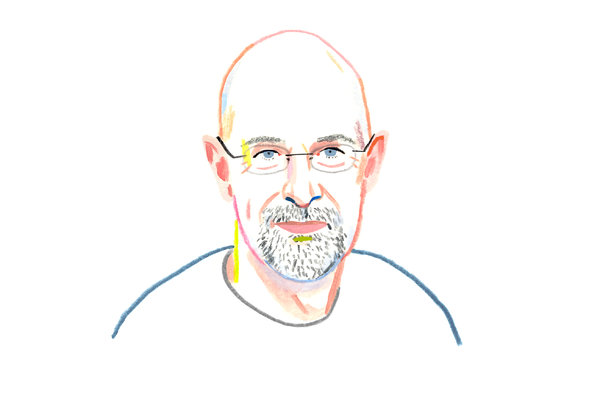 Lara Takenaga is a staff editor for the Reader Center. @LaraTakenaga