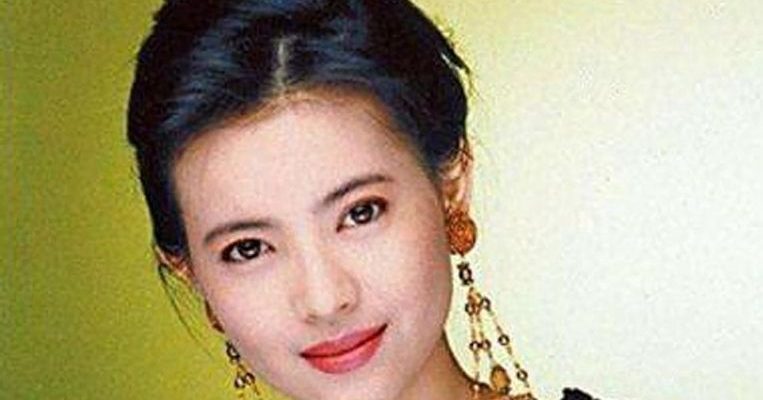 Apple Daily News reported that the police found no evidence of foul play in their initial investigation.

Her body was discovered after a friend called the police as the 55-year-old was not answering her door.

A senior police source confirmed the deceased was Lam, according to the South China Morning Post. The source added that her body had no apparent wounds but was decomposing by the time it was discovered in the toilet of her flat at Leung Ma House in Ma Hang Estate.

Lam was best known for her role as Spider Woman in the 1995 two-part fantasy movie A Chinese Odyssey.

1986: Her then boyfriend commits suicide.

1989: Stars in hit TVB drama Looking Back In Anger

1992: Wins acclaim for her role as a woman driven to insanity in TVB’s Greed Of Man, but reportedly confides in a friend that she’s having trouble breaking out of character.

1995-1996: Parents die one after the other. Lam takes their deaths badly, falls into depression.

2013: Magazine publishes interview in which she alleges that she was raped decades ago by two top players of the entertainment industry.

With her performances in television serials such as Looking Back In Anger (1989), which chalked up some of the highest viewership numbers of any TVB series then, she rose to fame.

But after A Chinese Odyssey, she began retreating from showbiz. Her parents died in quick succession in 1995 and 1996, around the time the films were released.

In 1998, she was involved in a car accident while driving in Hong Kong and hurt her hands and neck. Her health began to deteriorate and she was reportedly also seeking treatment for mental health issues.

In 2006, she was declared a bankrupt and began living on financial aid.

Lam came back into the spotlight in 2013. A magazine ran an interview in which she said she was raped by two top players of the entertainment industry decades ago.

She alleged that one of the men raped her in Singapore, after he invited her to visit him and other friends. She said the man had a key to a rented house where she was staying and broke in. She said she had not gone to the police as she wanted to avoid trouble.

Although the names were censored in the published interview, the story resurfaced in China earlier this year, with a video that purported to show Lam naming the late actor-director Alan Tang and veteran funnyman Eric Tsang as her attackers.

Following that, former Asia-Pacific president of Ford Models Grace Han, also known as the Chinese godmother of modelling, accused Tsang of being a known sexual predator in the industry.

Tsang vigorously denied the claims, saying the video of Lam naming him was falsely edited.

Tang died in 2011. In the same interview, Lam admitted that once, due to trouble in her romantic relationship, she had slashed her wrists in an attempt to kill herself.

But Lam was also known for her erratic behaviour, which some people have speculated was due to her mental health issues.

She was once assaulted by Taiwanese actress Di Ying.

Lam was reportedly often late for shoots and schedules, causing much frustration to the cast and crew of a 1992 Taiwanese drama the two had starred in together.

Di, who is even today known for her fiery temper, was upset with Lam after she was late for a scheduled event again. She waited for Lam in a hotel lobby. When Lam appeared, Di went up to her and kicked her hard in the stomach, causing her to stumble backwards across the lobby floor.

Di recounted this story years after the incident and named Lam as her victim in a Taiwanese variety show.