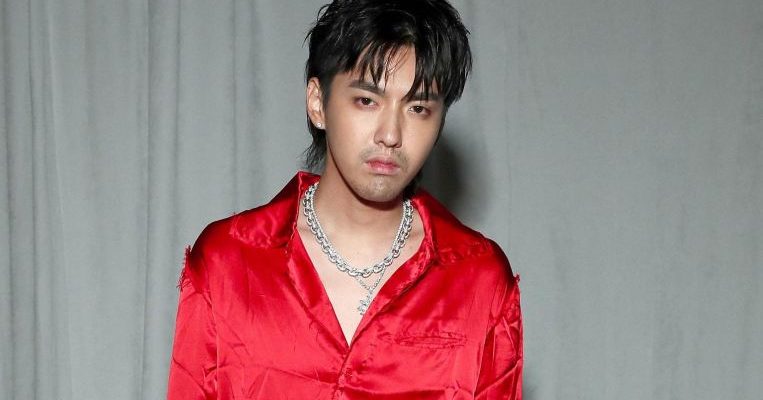 Kris Wu? Kris Who? Former South Korean boyband EXO member Kris Wu has been embroiled in controversy ever since his album Antares was released last Friday (Nov 2) on the US iTunes chart.

The reason? It did too well.

The Chinese-Canadian star, who recently turned 28, occupied the top seven spots on the US iTunes sales chart, according to a Billboard report.

Even Ariana Grande’s Thank U, Next, which was released one day after with much fanfare due to her very public break-up with comedian Pete Davidson, did little to knock Wu off the charts.

Wu, a major star in China, is relatively unknown in the US compared to Grande. His chart-topping sales drew suspicion from Grande’s fans that he might have gamed the system to propel himself to the top of the charts, with some using the hashtag #kriswho to express their displeasure.

The tweet was apparently deleted but screenshots of it have been making the rounds on social media.

Meanwhile, Wu’s fans have called out the suspicions as racist and steeped in the belief that an Asian artist cannot top US charts.

To add to the mystery, once Wu’s album was released in China to coincide with his Nov 6 birthday, his ranking swiftly slipped on the US iTunes chart to position 90, according to a report in Variety.

Some speculated that Wu’s album was taken off the charts due to his suspicious sales figures.

Data provider Nielsen Music said in a statement quoted by Billboard that it is working closely with Billboard “to ensure both the accuracy and legitimacy of the sales volumes being reported for Kris Wu this week”.

The Chinese branch of Wu’s label – Universal Music Group – released a statement on Chinese microblogging site Weibo on Wednesday (Nov 7) denying that Wu’s album had been taken down and said that Wu’s sales numbers are genuine.

Mr Braun, too, posted an explanation on his Instagram account on Wednesday, defending Wu by saying: “Kris is a great artist who on a global scale is a star.”

He wrote that he and Wu received an explanation that as Antares’ release was held back in China for Wu’s birthday, Wu’s Chinese fans went to get the music “any way they could and that was US iTunes”, pushing his sales up.

Once Wu’s album debuted in China, fans no longer needed to do so.