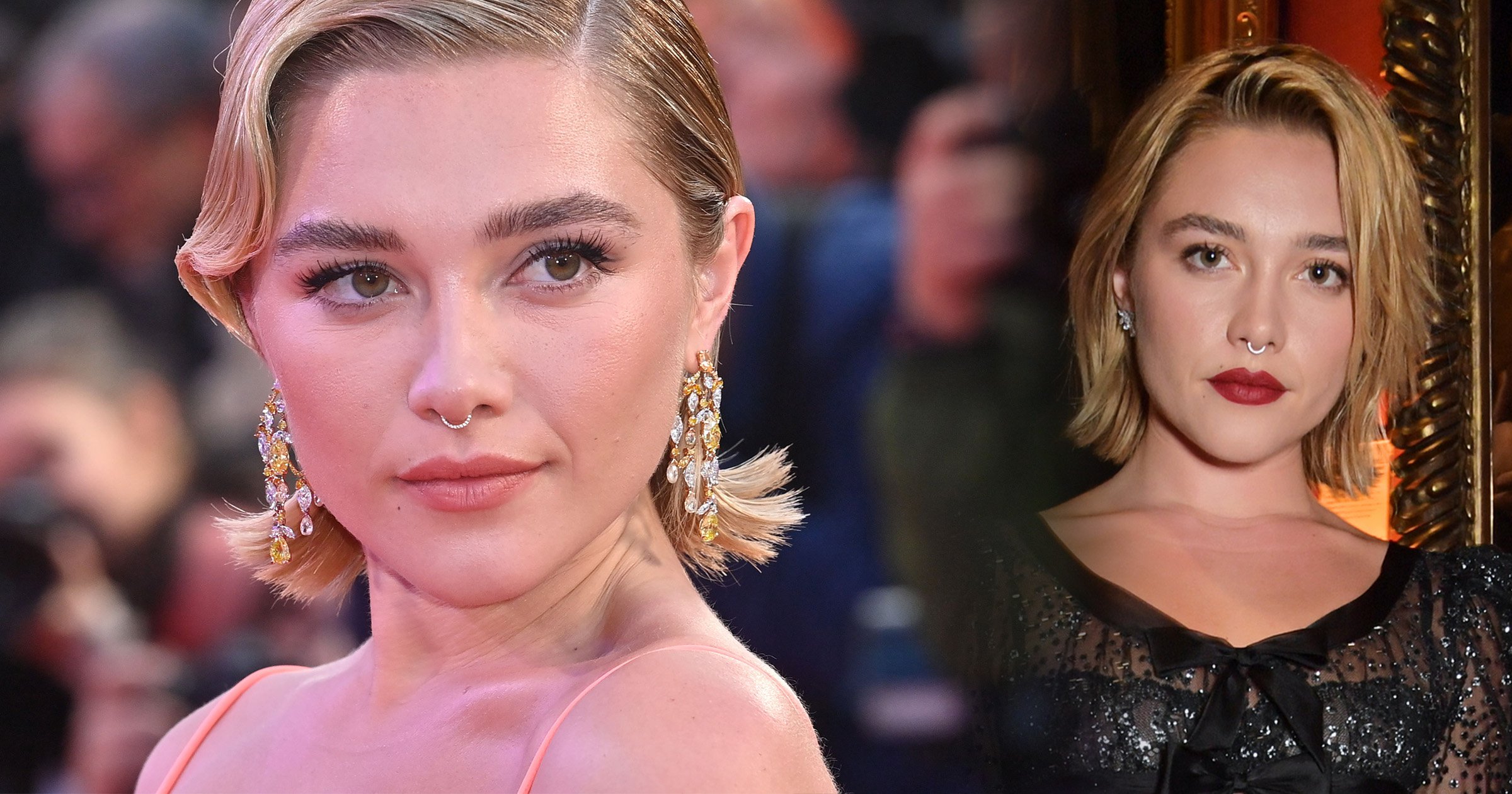 Florence Pugh has revealed she is planning to release a solo album in the future once she rebuilds her confidence as a singer.

The actress, 26, opened up about her dreams of making it in the music industry, admitting she thought she was more likely to have become a singer-songwriter than star in movies.

She reflected on posting videos on YouTube under the name Flossie Rose as a teenager, on an episode of BBC Radio 4’s This Cultural Life, admitting she had ‘lost confidence’ in it in recent years.

Florence revealed: ‘I would have put money on being a singer songwriter way before being an actor.

‘To me being an actor was so far away. I knew that I could do it, but I didn’t know how to get there.

‘Whereas me with my guitar being recorded and going on YouTube, and performing on stage and doing gigs was way more accessible.

‘So that was always the thing that I thought I was going to do and then I did this leaflet audition and it just completely went 180 [degrees].’

Florence revealed she had written a few songs for her next film, which is due out on March, and thinks it could evolve into a full album.

She told host John Wilson: ‘Yes, I think so, I intend to continue that relationship with the producers and I intend to release music.

‘It’s something that I have been so conscious of ever since my acting career kind of went [up]. I do miss it and I do miss performing.’

Florence admitted: ‘I’ve lost confidence in it because I haven’t been doing it. And I know that if I don’t do it, the lack of confidence is only going to get worse and I just need to just give it a go.’

This Cultural Life with Florence Pugh airs at 7.15pm on Saturday, October 29 on BBC Radio 4 and BBC Sounds.