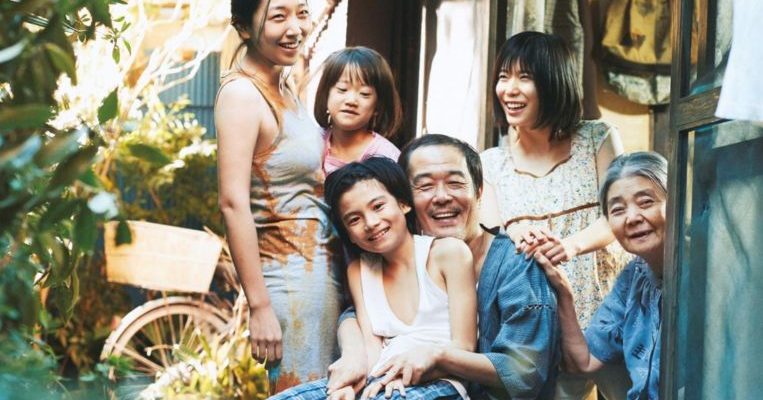 If you missed Hirokazu Kore-eda’s critically acclaimed drama Shoplifters in cinemas earlier this year, you can catch it at The Projector tomorrow (Dec 22).

The film, which has made the Oscars’ shortlist for Best Foreign Language Film, is about an impoverished family unit who get by through shoplifting.

Earlier in the year, the film had won the Palme d’Or at Cannes Film Festival. It is also one of the last films to feature veteran Japanese actress Kirin Kiki before she died of cancer in September.

Here is a less obvious holiday movie option to catch on Christmas Day – Carol (2015), starring Cate Blanchett and Rooney Mara. It is the love story between a younger salesgirl and an older and richer housewife in 1950s New York.

The film, which was aggregator Rotten Tomatoes’ best-reviewed romance film of 2015, was nominated for six Oscars, including for Best Actress and Best Supporting Actress for the two leads.

In this semi-autobiographical film, taking place over 1970 and the following year, writer-director Alfonso Cuaron portrays the ups and downs of a middle-class family in the Colonia Roma neighbourhood in Mexico City, which gives the film its name.

Small in scale but enormous in its emotional impact, this drama is a masterclass in how everyday events, shot in a natural, unforced way, can make for gripping cinema.

In his last feature, Cuaron handled the planet-sized science-fiction hit Gravity (2014), but here he shrinks the aperture to cover one nondescript city home, the place he knew as a boy.

Funny, tender and heartbreaking, Cuaron’s portrait of his childhood is a powerfully affecting memoir of a childhood idyll just before it shatters.