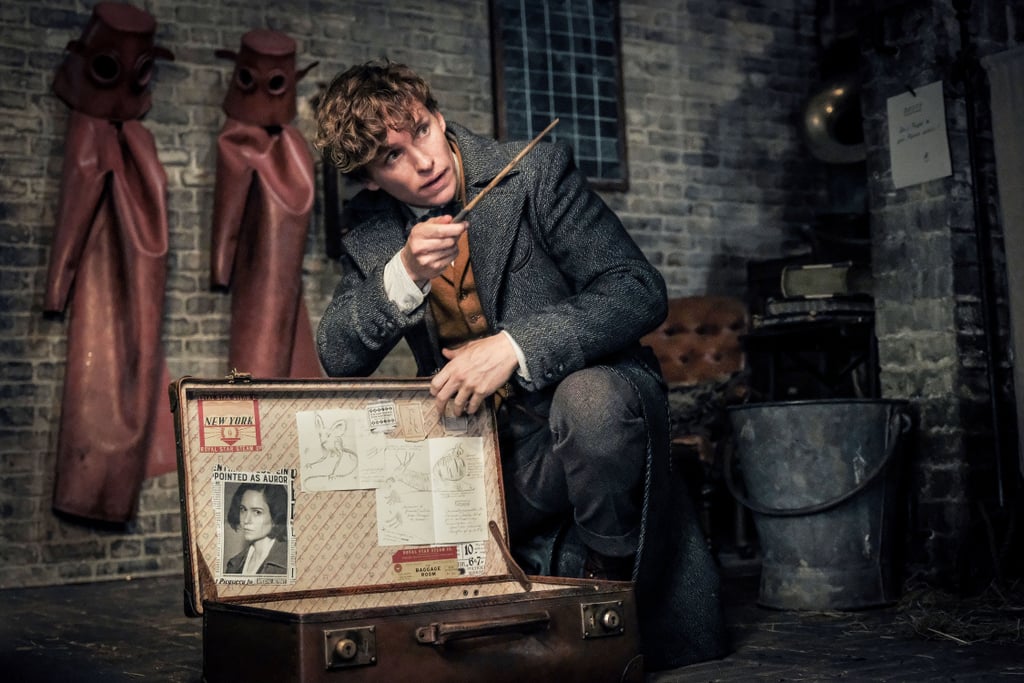 Get ready to go back to the wizarding world, because the third installment of Fantastic Beasts and Where to Find Them is coming next year. On Wednesday, Warner Bros. announced a handful of details about the upcoming film, including the official title and a new release date. After being previously scheduled to hit theaters on July 15, 2022, Fantastic Beasts: The Secrets of Dumbledore will now drop three months earlier. Following Fantastic Beasts: The Crimes of Grindelwald in November 2018, the new movie will also feature some key changes to its cast and setting. Keep reading for all the details we have about Fantastic Beasts 3.