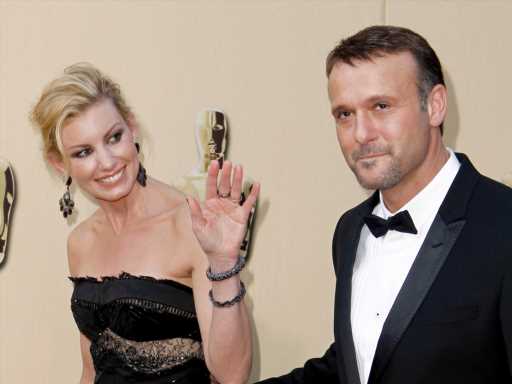 We love seeing celebrity children following in their parent’s entertainment footsteps, and it looks like Tim McGraw and Faith Hill‘s daughter Audrey, 19, may have just launched her acting career. Yes, you read that right. In his latest video for his new song “8500 OBO” McGraw’s daughter plays a teenage girl who has to deal with a broken heart after her boyfriend moves away. We just have to say, Audrey looks beautiful in the video and also looks like the total spitting image of her mother and father. 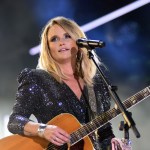 
Miranda Lambert's Husband Strips Down In This Steamy Video

“8500” OBO is about a man who decides to sell his truck because it carries so many memories about an old love. The video goes between shots of Mcgraw singing, to the storyline with Audrey which was shot almost as if it was from the car’s perspective. In a YouTube Premiere Interview, he shared why he and Hill decided to have Audrey in the video, “Typically, for the kids, we haven’t really put them out there in these sort of situations…It made sense to us and our family and our beliefs, and how we want our daughters to be represented.” We can only imagine how excited Audrey must have been. We’re curious to see if she decides to continue pursuing acting after this project. McGraw and Hill also share daughters Gracie, 24, and Maggie, 23.

We can’t help but wonder if any of their other daughters are going to go into the entertainment business. We’re excited to see what’s next for Audrey. Who knows maybe she’ll be starring on the big screen soon…I guess we’ll have to wait and see.