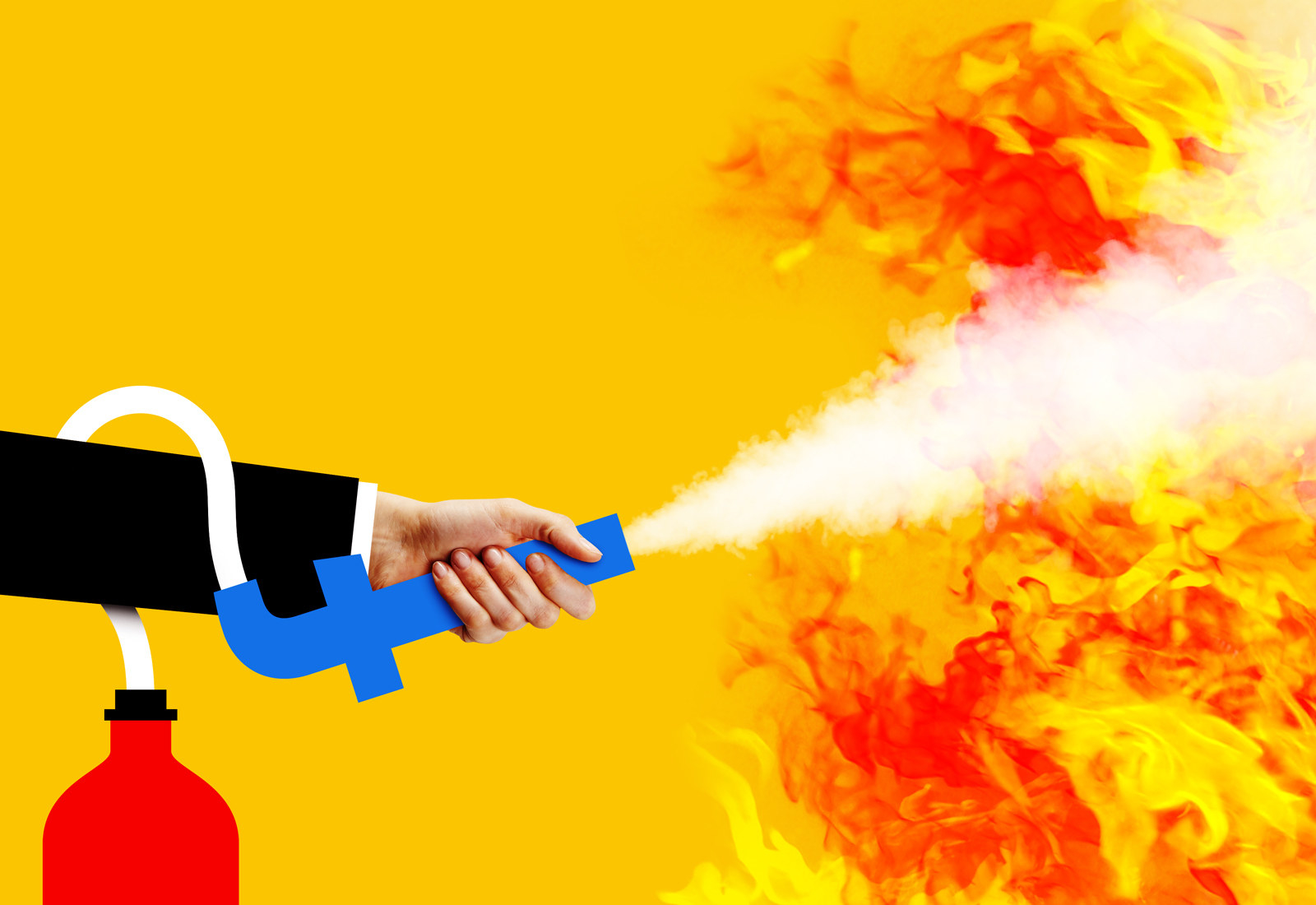 When Facebook caught the New Zealand–based company Social Media Series Limited selling likes from fake users on Instagram, the tech giant did something out of character. It sued.

The lawsuit, filed in April, was a departure from Facebook’s previously less confrontational approach to those it caught abusing its platform. When people and companies ran afoul of its policies, Facebook would slap them with bans and cease-and-desist letters but rarely took them to court. But in a turbulent moment for the company — with antitrust investigations mounting and US presidential candidates seeking to break it up — the social media giant is attempting to demonstrate it’s serious about cleaning up its act. And that means sending a message via the courts.

“By filing the lawsuit, we are sending a message that this kind of fraudulent activity is not tolerated on our services,” Jessica Romero, Facebook’s director of platform enforcement and litigation, said in a press release. “We will act to protect the integrity of our platform.”

A former federal prosecutor who went after Chinese hackers while working for the Department of Justice, Romero joined Facebook roughly a year ago to create a deterrent for bad actors. In her short tenure, she’s gone after alleged criminals selling fake engagement, committing ad fraud, abusing user data, and cybersquatting on the company’s trademarks.

Her action against Social Media Series Limited is one of eight lawsuits filed this year as part of Facebook’s aggressive new litigation strategy. The signal Romero hoped to send is clear: Actors who exploit the platform at scale risk being pursued in court.

She told the Washington Post that her team will pursue “anything that impacts our user safety whether it be because of privacy reasons, fraud or misleading information on our platforms.” (Facebook declined to make Romero available for an interview.)

In addition to its action against Social Media Series Limited, this year Facebook has sued two Chinese app makers that allegedly committed ad fraud, a registrar that allegedly allowed domains to be registered that infringed on Facebook’s trademark and was unresponsive to the company’s legal letters, a South Korean app maker that allegedly mishandled user data, two Ukrainians who allegedly used malware to steal user data, four Chinese companies that allegedly sold fake accounts and engagement, and Israeli spyware maker NSO for allegedly targeting WhatsApp users with malware that enabled the company to spy on their communications. And in a suit filed last week, Facebook targeted a Hong Kong company and two Chinese citizens for allegedly using malware to compromise user accounts and run millions of dollars of deceptive Facebook ads.

The suits are a key prong of the company’s efforts to stave off regulation. Facebook’s audience is not just malicious actors, but American regulators, multiple legal experts told BuzzFeed News. The strategy is intended to send the message that abuses along the lines of Cambridge Analytica will face legal consequences — and that Facebook should be trusted to police itself.

“Companies sometimes go beyond compliance with the law to stave off future regulation,” Cary Coglianese, director of the Penn Program on Regulation and a professor of law and political science at the University of Pennsylvania, told BuzzFeed News.

These suits can create a trail of self-policing that Facebook can point to when regulators or critics apply pressure, Coglianese said. Facebook could use them to argue that “it’s being a responsible actor, so that it undercuts the case for regulating it.”

Prior to hiring Romero, Facebook had neither a legal team dedicated to platform enforcement nor a clear legal strategy of suing scammers caught abusing its platform and users. The company has filed more suits of this nature this year than in all previous years combined.

Tiffany Li, a visiting clinical assistant professor at Boston University School of Law and a fellow at Yale Law School’s Information Society Project, said that in addition to deterring scammers, the suits are also a good public relations tool for Facebook.

“I think that [the suits] could help them in a PR way, and in a regulatory way,” she said. “Even if the initial reason for the lawsuits was more focused on politics or publicity, there might still be very good positive outcomes for users.”

In announcing the suit against a Hong Kong company that allegedly compromised users with malware, Rob Leathern, Facebook’s director of product management for business integrity, told BuzzFeed News the platform aimed to “create consequences for these folks outside of shutting down their ad accounts and preventing them from using the platform.”

All suits are ongoing, with the exception of the suit against Social Media Series Limited. A recent court filing showed it agreed to a $500,000 fine and a settlement that banned the company’s principals from using Facebook’s services.

Even some of Facebook’s most vocal critics said the suits appear to target legitimate swindlers, though the emphasize that this type of enforcement is overdue.

“It was Facebook’s own negligence that allowed these situations to occur. In a sense, it’s nice that they’re closing the barn door and suing people for taking livestock out of the barn. But it doesn’t erase a decade of bad decisions by Facebook,” Siva Vaidhyanathan, author of Antisocial Media and director of the Center for Media and Citizenship at the University of Virginia, told BuzzFeed News.

“If they actually cared about people’s data they would have been suing [companies] who violated the terms of service in 2005, 2007, 2010,” he said. “But they didn’t care. In fact, they were totally good with it. This was part of their growth strategy.”

How far Facebook will go with its legal enforcement strategy is an open question. Now that it’s willing to file suits to protect users and punish people who violate its policies, some legal experts are pushing for the company to expand its filings to address other persistent problems, such as targeted harassment.

Christina Gagnier, a partner at the Gagnier Margossian LLP, which specializes in privacy law, told BuzzFeed News that Facebook’s choice of lawsuits highlights the harms on the platform that the company hasn’t deemed worthy of legal action.

“Facebook and other companies who operate social networks seem to be very protectionist about their domain names or intellectual property, and when their integrity as a company or the integrity [of their] technology is attacked,” she said. “Yet they don’t really care that users are abusing other users on their platforms. And there’s a duality there that I find very interesting.” ● 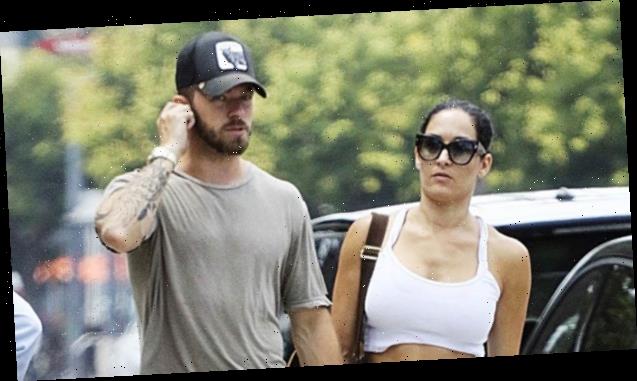