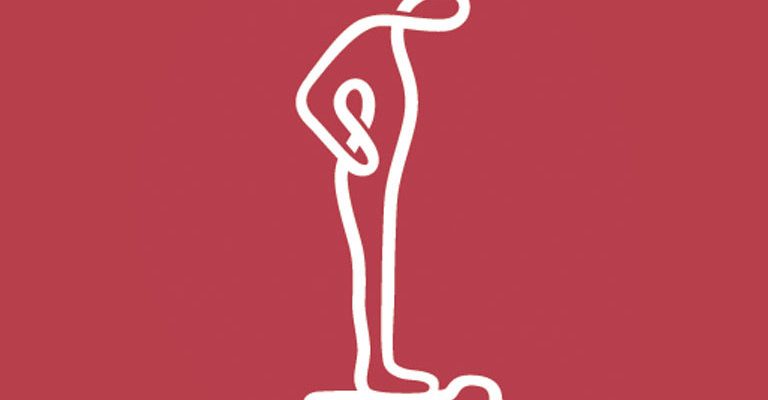 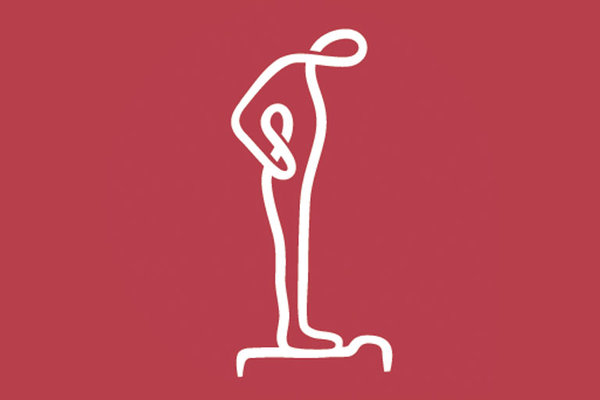 More than 7 percent of cancer cases in the United States are attributable to excess body weight, a new study reports.

Previous studies have established an association between body fat and at least a dozen cancers, with the highest risks for liver, uterine and esophageal cancers.

The highest rates of weight-associated cancer are in the South, the Midwest, Alaska and Washington D.C.; the lowest were in the Mountain States, New England and Hawaii. More than 8 percent of cancers in Texas and Washington, D.C., are associated with body fatness, but only 6 percent in Colorado and 5.9 percent in Hawaii.

The lead author, Farhad Islami, a scientific director at the American Cancer Society, said that the fat-attributable portion of cancer cases will be likely to increase in coming years with increasing obesity.

“A range of interventions could be useful,” he said. “Zoning and licensing to encourage more fresh food outlets, taxes on sugary beverages, interventions at school and in the workplace. It’s important to have authorities at the state and local level implement some interventions to lower body weight.”