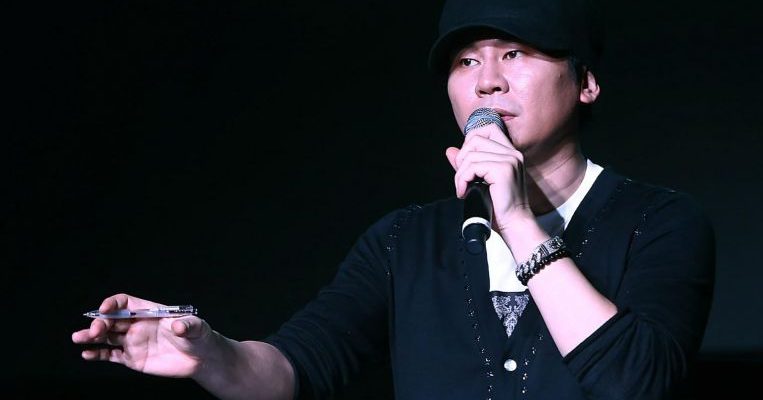 SEOUL (THE KOREA HERALD/ASIA NEWS NETWORK) – Police have told local media that Yang Hyun-suk may face criminal charges if an allegation that he threatened a former K-pop trainee turns out to be true.

He could be summoned for questioning if the trainee offers testimony.

The trainee – sentenced to a suspended prison term for drug use – revealed via her social media account that the YG founder coerced her to commit perjury to hide the fact that she delivered drugs to former iKON member B.I.

She said she is abroad and will return to South Korea soon.

B.I. left the band last week after the claim emerged that he bought drugs three years ago.

Last Tuesday (June 11), the whistleblower filed a complaint against YG with the Anti-corruption and Civil Rights Commission, saying that Yang pushed her to change her testimony involving B.I.

Police said Yang may also be charged with concealing crimes if he is found to have known about YG stars’ drug use. He resigned from all his posts at YG on Friday (June 14) and strongly denied all the accusations.

His brother Yang Min-suk, who was serving as chief executive of YG, also quit.

Despite the resignations of the two top figures at the agency, doubts about YG’s future remain. Yang Hyun-suk still holds a 16.12 per cent stake while the brothers together own a stake of around 20 per cent.