One peach down. Eva Marcille announced that she is leaving The Real Housewives of Atlanta after three seasons.

“I appreciate the bond of friendship that I have made with several of my castmates and the strong personal relationships I have with numerous executives and producers at the Bravo and Truly Entertainment companies,” the model, 35, said in a statement to Us Weekly on Tuesday, June 16. “I am thankful for the opportunity I was provided. However, after speaking with my family and representatives, I believe that what I hope to accomplish for the culture and community will be better served by focusing on other opportunities. I look forward to serving my community on The Rickey Smiley Morning Show and finding ways to be a voice during this transformational time in our country for people of color.” 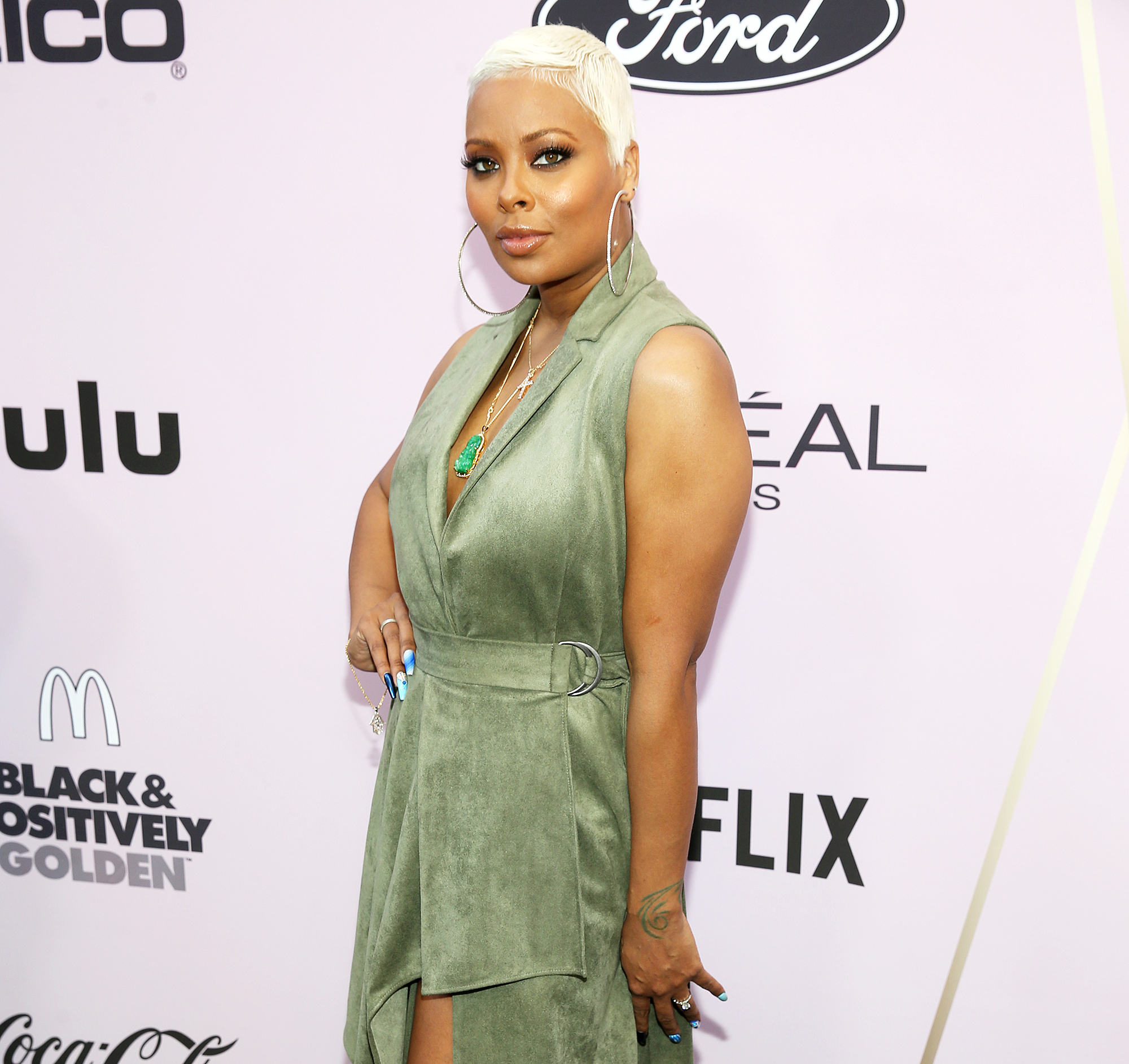 Marcille joined the Bravo reality series as a friend of the Housewives during season 10, which premiered in November 2017. She was promoted to full-time Housewife the following year and also served as a main cast member during the 12th and most recent season.

“The time that I spent on Housewives, I enjoyed myself, I cried, I laughed, I obviously fought, and we did a lot of things,” the America’s Next Top Model season 3 winner said on The Rickey Smiley Morning on Tuesday. “But most importantly, I made some great friendships with some beautiful women.”

Marcille explained to listeners that she knew her “time [was] up” after growing her family with attorney Michael Sterling, whom she married in October 2018. The couple share sons Michael Jr., 2, and Maverick, 8 months. The reality star is also the mother of daughter Marley, 6, with ex Kevin McCall.

“There is a lot of work to be done,” she said. “And so, I decided to spend my time and energy focusing on my kids and my community. And not so much reality show business.”

Season 12 of RHOA, which ended in May, also starred NeNe Leakes, Kandi Burruss, Cynthia Bailey, Kenya Moore and Porsha Williams. TMZ recently reported that Yovanna Momplaisir — who was involved in the show’s SnakeGate drama after being accused of secretly recording conversations with the cast at the behest of Leakes — is expected to become an official cast member next season.

Living Linear: How WarnerMedia’s Brett Weitz Is Adapting to a Streaming World

Tiffany Trump’s Engagement Announcement Is A Last Hurrah At The White House
We and our partners use cookies on this site to improve our service, perform analytics, personalize advertising, measure advertising performance, and remember website preferences.Ok